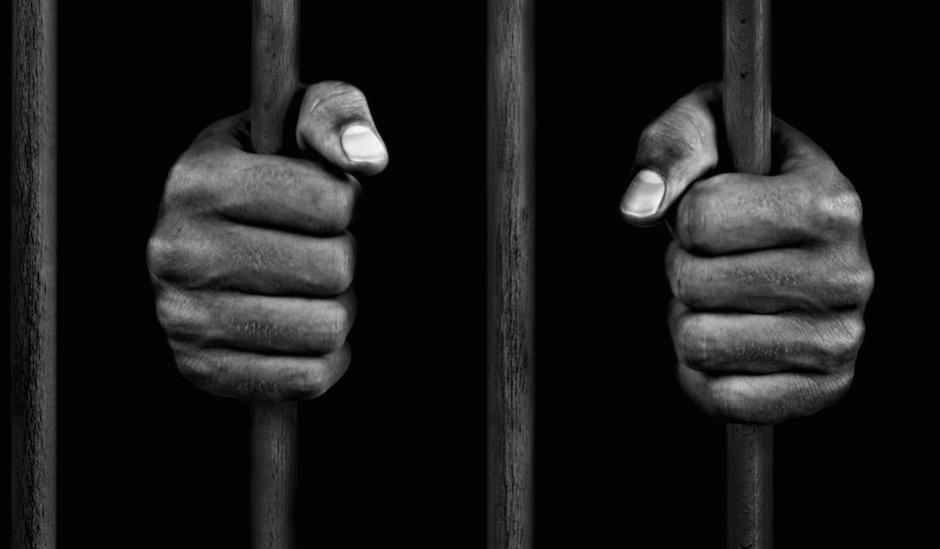 Posted By Courtney Collins 8 years ago

Almost nothing incites debate, nay, rage more than the death penalty. This is not a new phenomenon - it’s like abortion or genetic manipulation so a family with five daughters can finally have a son… Everyone has an opinion and everyone will fight to the death for that opinion because everyone else is just fucking wrong.

Without trying to take anyone’s right to an opinion (people always seem to think just because I write about my own I assume I am never at fault. Totally false, I’m not some messiah of wisdom come to enlighten the fuck out of all of you. I swear. I just have things to say) but I have a pretty strong opinion on the death penalty too. As usual.

In light of the Bali 9 executions I’ve come to realise, after much pondering, that I’m not sure that the death penalty can actually ever be rationalised. I’ve debated it extensively on Facebook with a bunch of different people, as you do, and while people who disagree with me are telling me why I’m wrong all I can really think is “but what you’ve said just genuinely does not justify it. At all. It never will”.

I’m a real fan of polite debate, and having a logical and rational back and forth on Facebook allowed me to identify the three main arguments people use to try to rationalise state-sanctioned murder. I also happened to trawl through a lot of other arguments that were unfolding themselves on my newsfeed, and they tended to contain much the same thing. Super scientific research I guess you could call it, I’m thorough like that. Anyway, they are:

This is the most common excuse used for putting a gun to a criminal’s head and pulling the trigger. The fact that it just happens to be the law and so we should accept it for what it is and move on and never speak of it ever again. Shrug our shoulders. Just say that this is life and shit happens, especially to people who commit a crime. Because it’s the law, man.

I get scared when I read this. Just because something is law does not mean it is right, and does not mean we should believe in its place in society or its ability to punish and reform criminality. Laws are made and passed and enforced by people that a lot of people claim to not like quite often. Oh, let’s say, politicians and the ‘Po Po’. How many times have you ranted that the police are ‘corrupt fuckwits’ that you ain’t got no time for? A few? So why are people so complacent when it comes to something that actually matters? Why is the strong arm of the law omnipotent NOW?

I did a little research and there are that many defunct and ridiculous laws that are still enforced around the world. Should we make sure they are brought down on people’s heads too? Given this logic, they ARE the law so why shouldn’t we? As an example, in the state of Mobile, Alabama both silly string and confetti are illegal. Quick, better arrest every person who throws confetti at his or her wedding. It’s the law, after all!

A little closer to home, wearing hot pink pants after midday on a Sunday is illegal. Seriously. I could not have made this up if I tried, I really could not. It’s beyond stupid. Does anyone make sure this is upheld just because it happens to be the law? No. That’s ridiculous. Just because the law is the law doesn’t mean it is right or should be.

I worry for society if no law is ever questioned or considered just because it is the law. This is how the government wins, when no one questions its authority or its laws or its decisions. All you anarchists and spiritualists out there surely see the harm in this way of thinking?

"They knew what they were doing."

Of course they did. A drug trafficker was trafficking drugs for money. A murderer was murdering someone for whatever reason. A rapist knows they raped someone. Of course, these people knew what they were doing. I don’t think anyone is really arguing that they didn’t.

But I’m not sure this rationalises killing someone, as even if they knew what they were doing the fact remains that an eye for an eye happens to leave the whole world blind.

What do I mean by this? Well, let’s say you murder (legally, by way of the death penalty) a murderer. It’s tit for tat, and murdering a murderer to say murdering someone is wrong seems to be the most twisted kind of logic I have ever seen in my whole life. I am just flabbergasted. Like when America drops bombs on the Middle East to ensure that ‘peace’ is eventually achieved… Pardon, what?

The fact that they knew what they were doing actually has nothing to do with anything anyway, I think. They committed their crime. Whether they were on acid when they ate someone’s face off and murdered them or not, they did it. But even though they did it, teaching them by way of their own hand just makes little to no sense. When can we all admit that death fixes nothing? It just kills, that’s all.

"They were drug dealers/murderers/rapists and would have killed or hurt other people anyway. So what?"

I think this argument makes the most sense when you’re looking at it from a homicidal point of view. I have to admit, murdering a murderer might seem logical. Even enticing, if you consider that taking this one life might mean that multiple lives could be saved. I can wrap my head around that, at least, although it still doesn’t sway me enough to agree with the death penalty. Just lock them up for life I guess, and clog up jails that were never meant to become permanent homes for the underbelly of society.

Where this argument falls flat is that killing a drug trafficker is okay, because they would have supplied the gear to a countless amount of addicts that may or may not have died from the hit that they scored from the person who got their stash from the traffickers that came from Indonesia or the Middle East or Asia.

This irks the fuck out of me because I guess I believe supply follows demand. Like the chicken and the egg riddle, but this one is easier to work out. Business generally follows the rule that someone finds a gap or niche in the market where there is considerable demand, and then they fill that demand with a supply. Money ensues, and Capitalism thrives.

I don’t think the dealer makes the junkie. I think the junkie makes the dealer. And although drug affected, users still have agency and make decisions for themselves. Last time I checked, drug dealers don’t find you. You find them. It might even be hard to convince them to sell to you if you don’t know them. Whichever way you look at it, they don’t put the heroin in a needle into your arm or coke up your nose or pills down your throat.

Let’s not blame them for an issue that’s not entirely their fault. And even more than that, let’s not KILL them for it either. It makes no sense.

Whether you agree with it or not, the death penalty is truly barbaric. Murder isn’t allowed on the streets, and I just don’t think any Government should be allowed to commit it either. There’s confirmation bias abound among people who think they can rationalise the death penalty.

Justice is meant to be just. That’s where the word comes from. Punishment should always be balanced and just, and there are only very few occasions when killing the person is just punishment. Even then, as humans what are we without our morality and compassion

Everyone’s entitled to his or her opinion, of course. I guess some are just more cold-blooded than others. 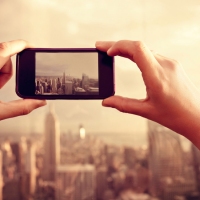 Instagram Is A Cult(But I'm hooked on the Kool-Aid) 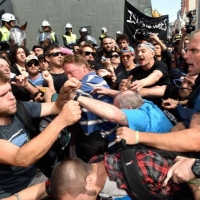 The Lucky CountryWe have it pretty bloody good here, but has it lead to complacency?