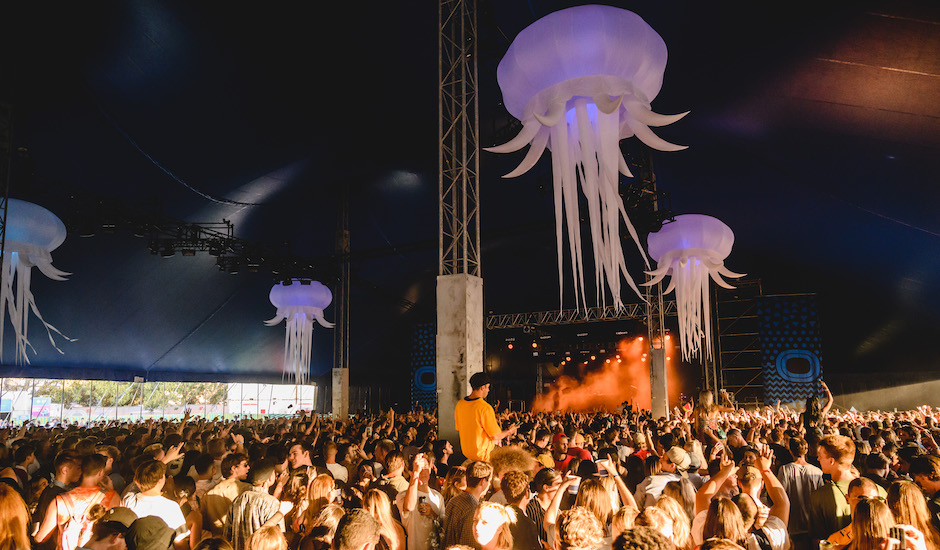 West Australia was one of the first places in the world to begin recovering post-coronavirus, with the state’s nine months - as of writing - without community/local transmission (in other words, all of our coronavirus cases have been from returning travellers in hotel quarantine, not spread through the community), meaning that industries slashed by COVID-19 have had the opportunity to rebuild.

One of those industries is the live music industry, which over the last six months, has been clawing back from a temporary extinction in the midst of 2020. It began with small, low-capacity sit-down shows in intimate venues, gradually growing in size as West Australia’s capacity regulations were reduced. Eventually, dance floors re-opened - beckoning the simultaneous reopening of clubs and larger live music venues - before festivals somewhat infamously returned in October; Hot Dub Wine Machine and Snack Showgrounds being two high-capacity events whose crowds went viral on social media, both out of fear and hope for those in areas harsher affected by coronavirus.

Since then, however, West Australia’s live music space has been a bit of a yo-yo. After the glimpses of virality in Hot Dub Wine Machine and Snack Showgrounds, regulations were altered after new advice from West Australia’s Chief Health Officer, who enforced stricter safety measures and rules for large-capacity events operating in the lead-up to 2021.

Some of those rules made sense, especially amongst growing coronavirus outbreaks in Australia’s eastern states: sanitisation stations, COVID-safe marshalls, check-in systems, etc. Some of them, however, felt like a bit of a stab at live music specifically, like the unclear regulations regarding outdoor events which had music as a central focus, or moshpits being banned but dancefloors inside clubs not - even though they are just as packed, if not more, than mosh pits at higher-capacity festivals.

In the face of those regulations, some events went ahead with mixed results. Pineapple Club - a series of summer-themed day-drinking events - were quiet (literally, as the festival were forced to descale their signature music staging to just a silent disco), while Castaway welcomed acts like What So Not on a high-up stage a fair distance from the crowd, blurring the lines between whether the stage was actually present at Castaway, or just so happened to be in an adjacent lot with a high enough presence that those in the fenced Castaway crowd could see who was playing. Some cancelled, however: Factory Summer Festival went ahead in Brisbane but not its birthplace of Perth, while Origin Fields was moved to March - despite its dominance as a New Years event.

So, what are the new rules?

At the very end of last week, however, the WA Department of Health released new COVID event guidelines, after a three-month study of ongoing live music events in late-2020. They come with new restrictions and regulations depending on the event structure, which are as follows:

Seated concerts require capacity limits related to the 2sqm/pp (square metres per person) rule, with a maximum capacity of 10,000. Groups must be sat 1.5 metres apart, with no dance areas, and a maximum of six hours of alcohol service.

Concerts without seating that expect people to sit down (take Fremantle Arts Centre’s use of picnic rugs and BYO chairs for example) have similar rules, except a maximum capacity of 6,000. There are also more eyes on these events; i.e. health officials attending to make sure people do sit down at these events, with future events from the promoter in jeopardy if the large majority of attendees stand.

Music festivals are where it gets strangely complicated, and to be honest, a bit strange. Music festivals are allowed a maximum capacity of 10,000 with a maximum six hours of alcohol service, however no dance floors are permitted - in fact, no music or entertainment is permitted at all, with no visible stages, entertainment, performances and focal points of interest being allowed. That also includes speaker systems or screens set to resemble a stage too, meaning that festivals like Castaway - who attempted to skirt by rules with off-site stages - or Pineapple Club - who used silent discos instead of live music - would both fail according to these regulations, and would be forced to not go ahead.

Music events with less than 1,500 people are basically normal, so not all hope is lost. Live music and clubs are allowed to operate as long as they have a capacity below 1,500, but that doesn’t mean festivals are allowed to split their crowd into 1,500 blocks - because that’s not allowed either.

So which shows are likely to go ahead, and which ones aren’t?

The bottom of the document states that the above requirements will be revisited in March 2021, with all events before then unlikely to go ahead unless they abide to these regulations. With that in mind, if you have tickets to live music shows at venues like The Rosemount, Jack Rabbit Slim’s, The Bird or other smaller-capacity venues, then you should be good to go - there’ll be no changes to those shows, unless they’re booking interstate or international artists affected by border closures.

Larger capacity shows are hit or miss, for the time being. The Hyper event series - starring Spacey Jane, San Cisco and Stella Donnelly - are likely to be fine, as they’re smaller capacity events held indoors. Tame Impala Sound System’s debut at Snack - and Snack’s Lime Cordiale show the day after - are more unlikely, however, as they have a focus on live music stages which aren’t allowed. The same goes for Origin Fields’ Feel Alive Again event and the already-delayed Factory Summer Festival, who currently won’t work with the current regulations in mind, but may be spared depending when about in March the updated regulations are released.

Bar Pop - the company which run Factory Summer Festival and Snack - have been quick to make a statement. “Given these restrictions, we are currently preparing for the strong likelihood that SNACK Weekender Shows and Factory Summer Festival shows across February, March and April will be affected, however we’re working tirelessly to explore avenues where we can still put on a show for you,” the organisers posted on social media. “With this being said, we must take into account artist availability, border restrictions, and our ability to deliver an experience which meets not only our expectations but more importantly, yours, which could mean shows are shifted elsewhere, postponed, or - as a last resort - cancelled.

“The good news, as proven by SNACK New Year’s Eve + Bar Pop New Year’s Eve Shows, is that we are able to, and will continue to be able to create and deliver a number of experiences which comply with the new guidelines. It’s what we do best. This not only means the imminent announcement of a new SNACK event, but the return of Froth Town for 2021 as well as some other new surprises on the way.”

So why aren’t 10,000 people allowed to watch live music on a stage, but more than that are allowed to cram into Optus Stadium watch the cricket?

Who the fuck knows to be honest, this one really makes no sense at all. 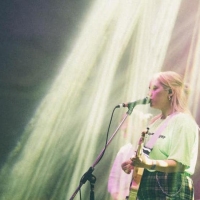 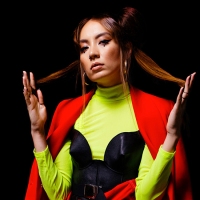 In a toxic music industry, we need more people like Jaguar JonzeThe Tawainese-Australian musician’s interview with The Project is a must-watch about sexual assault in the music industry.
D & M