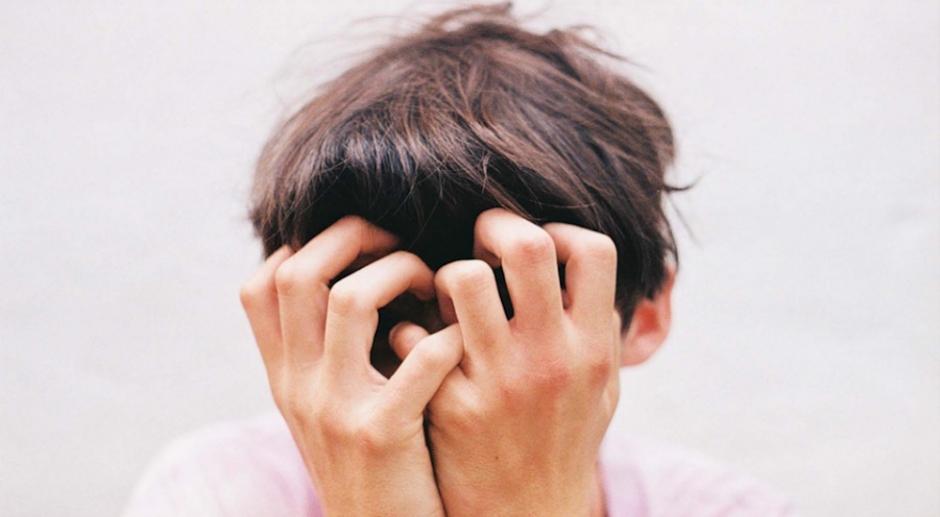 When I was a toddler my Mum took me to our family paediatrician thinking that I had epilepsy. She described behaviour that was becoming more and more common - how I turned as white as a sheet before breaking out into a cold sweat, my little body shaking uncontrollably. After ruling out my Mum’s initial fears, the doctor explained that they were the outward signs of a panic attack.

Being diagnosed with anxiety disorder before hitting pre-school was a difficult thing. For as long as I can remember, anxiety has been swirling around me, flaring up at times for no reason at all. Between the ages of six and 13 it felt like I had a panic attack every single day. Most people go through their entire lives without having any.

In the years since I believe I have won the battle with anxiety. After years of regular sessions with a highly respected child psychologist my panic attacks became less frequent and my anxiety moved into the background of my life. However, sufferers of mental illness know that it doesn’t always go away for good.

Recently my anxiety came back in a different form. For months I wasn’t able to shake a feeling of what is known as ‘impending doom’. That I, or someone I love, was going to die. I struggled to get out bed. I put on weight. I got paranoid driving alone at night. I didn’t believe my Mum’s assurances that it was anxiety – it felt so real and I believed the feeling so wholeheartedly. During that period I walked around feeling separated from everything around me by an invisible but impenetrable barrier. It took a while, but eventually I decided to act before anxiety swallowed me up whole.

Around two million Australians will experience some form of anxiety this year, and while the Internet is full of opinions on how to deal with it, it can be hard to know what’s a waste of time and what isn’t. What follows are simply strategies that worked for me. They are things I really did and that really worked. While I didn’t feel results after one day, it only took about two weeks before the positive effects had kicked in and I truly felt like myself again. Stick with them, turn them into a habit, and take your life back.

The first and easiest thing I did was cut back on how much coffee and alcohol I drank. Caffeine increases your heart rate and mucks around with your sleeping habits – both of which can lead to an increase in anxiety. Swap your morning latte for a green tea or hot water with honey and lemon and thank me later. Alcohol is a known mood destabiliser, so the less you drink the more your head will level out.

This was the hardest adjustment for me. So, I get that the last thing you want to do is to drag yourself to the gym when you’re feeling anxious and unmotivated. But you’ve got to do it. Exercise equals endorphins, which equals happy chemicals flooding through your brain. Feeling better about your body doesn’t hurt either. If you’re not a runner (like me) then do a yoga class that combines the benefits of exercise and relaxing deep breathing.

The best app I have ever downloaded on my phone (besides Snake II) is Headspace. I set my alarm 10 minutes early each day and spent that time doing guided meditation with the app. Just taking some time out to steady my thoughts and relax my body was invaluable to the rest of my day. Plus, it’s free so you really have no excuse not to do it.

When anxiety and work and life become too much I need to take a break before I become Britney Spears circa 2007. If you have understanding bosses like I do, talk to them and let them know you’re not coping. You have sick days for a reason – use them! Spend the day doing the things you like. On my last MHDO I got my nails done, ate lunch at my favourite café in Redfern and treated myself to a $13 tiramisu.

Saying things out loud can help you realise that what’s in your head isn’t necessarily reality. If you don’t have a friend or family member you can confide in, do what I did and get a mental health plan from your GP to chat to a therapist (you usually get some of what you pay back with Medicare this way). Counsellers are also great for this, and some workplaces even provide sessions to their employees for free – but speak to someone in HR first because we probably work at different places.

The one thing that definitely doesn’t work with anxiety is trying to do everything. Throwing yourself into working and partying while ignoring the signs your body or mind is under too much pressure much only ends badly. Take it easy and look after yourself, OK? 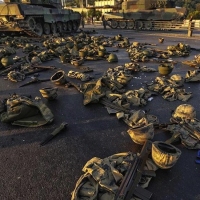 The News We DeserveNews doesn’t often inspire hope and optimism, but it doesn’t have to be this way. 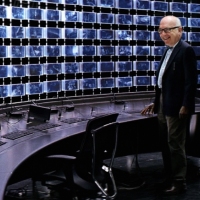 The government has nine months to think of a valid reason to keep retaining your metadataA revision of Australia's data retention laws, 15 months in.