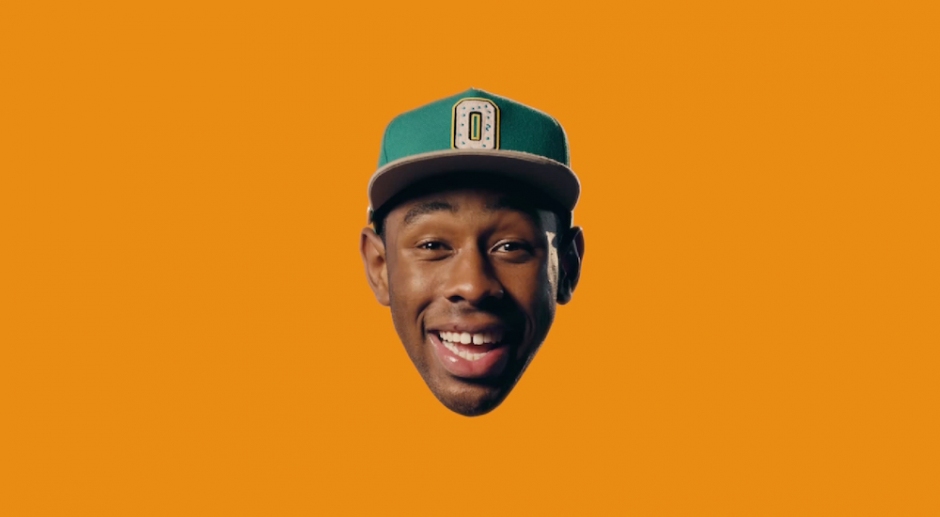 In 2011 Yonkers, the first single from American rapper Tyler, The Creator’s second album, Goblin, was digitally released. It gained the publics’ attention due to his complex play on words and his intricate backing track, all written and produced by him, but also by name-dropping prominent musicians such as Stevie Wonder, Hayley Williams, Bruno Mars (plus others) and detailing the violent ways in which he wanted them to die. Even so, the music video, directed and starred the rapper himself, won Best New Artist at the 2011 MTV music awards, and thus Tyler, the Creator (19 at the time) and his group of friends, who had been rapping together since 2006 under the name Odd Future Wolf Gang Kill Them All, were thrust into stardom.

Like many other artists before them, their work was misinterpreted with their songs and lyrics cherry-picked to suit the agenda of the media, of keyboard warriors and #hashtag activists. This, and arrests of Tyler for allegedly causing riots at three of his shows (arrests which were made in cities where there are no laws against “creating a riot”), got Odd Future denied entry from New Zealand, and now the Australian feminist group, Collective Shout, is calling for a ban in Australia, that could deny Tyler a visa for his upcoming November tour promoting his new album Cherry Bomb. 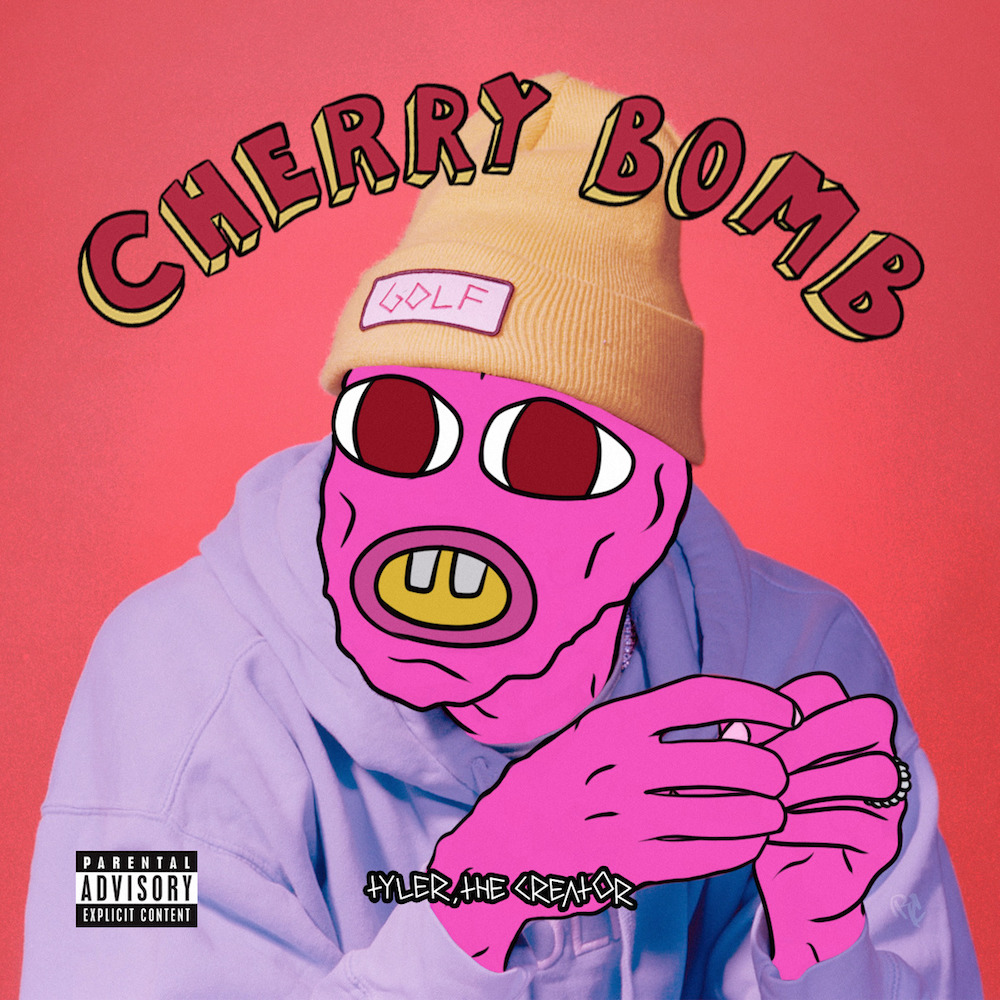 New Zealand banned the rap group, Odd Future, who were due to play Rapture festival in 2014 with the headlining act Eminem. The New Zealand immigration department had this to say about their actions: “Odd Future has been deemed to be a potential threat to public order and the public interest for several reasons including incidents at past performances in which they have incited violence. In one instance a police officer was hospitalized following a riot incited by Odd Future.”

The incident in question was an autograph signing on May 12, 2011, for the release of Tyler’s album Goblin, in Boston. Police deemed the large crowd that had gathered at the event to be a riot situation, and needed to be shut down. The crowd retaliated and caused police to escort Odd Future members off the premises. A police officer slipped whilst dispersing the crowd and hurt his back. His injuries were not serious and he was released from hospital the same day. So, the New Zealand immigration department banned Odd Future from entering their country because an officer slipped of his own neglect? No of course not, according to Australian activist group Collective Shout it was two particular incidents that led the New Zealand immigration department to deny Odd Future’s entry to the country. One being Tyler’s retaliation to a Tweet made by one of the Collective Shout member’s at a 2013 concert in Australia, and the second being Tyler “inciting crowd(s) to riot at a 2011 concert which left a police officer hospitalized”.

I’m guessing someone didn’t do their homework in the Collective Shout office when they wrote their plea to the public for support in a petition to be sent to the Australian Minister for Immigration and Border Protection, Peter Dutton.

Eminem is okay to headline Rapture 2014, while Odd Future is banned for inadvertently being involved in a police officer slipping and going to hospital for a sore back. 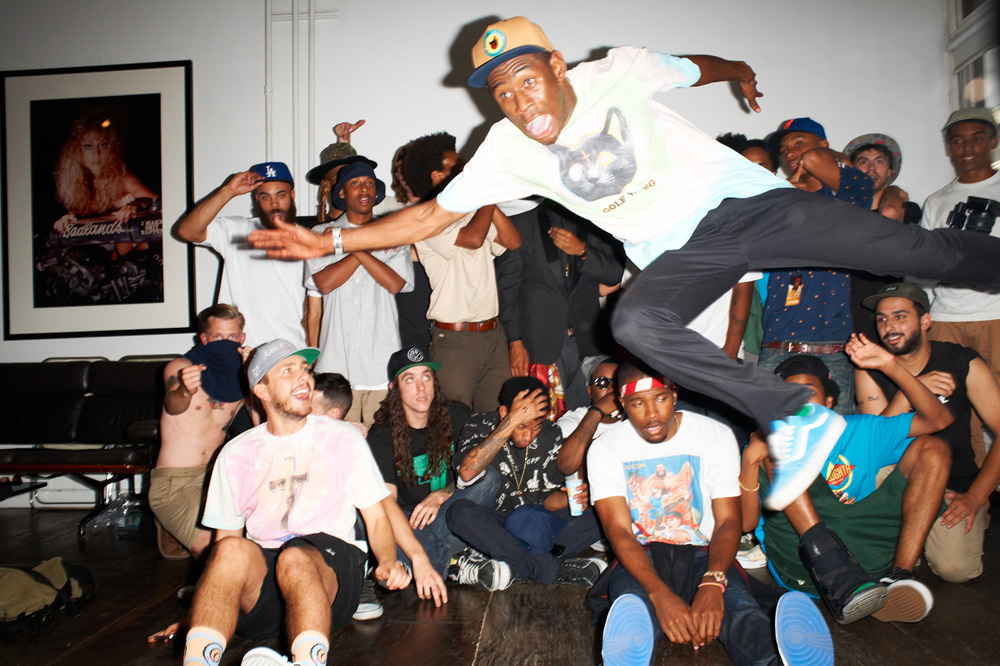 “Don’t do anything I say in this song, okay, it’s fucking fiction,” Tyler verbally warns his audience on the song Radicals. This mentality can be said for all his songs. However, his music isn’t about the audience. It is a reflection of his mind, which is sufficiently explained in the layout of his debut, Bastard, and  the album Goblin, if listened to in its entirety and in that order. Both Bastard and Goblin depict a fictional encounter between Tyler and a therapist, (Dr. TC, explained in the title track Bastard) and the songs featured on the albums are all the problems that Tyler is working through at that point in his life including the manifestations of Tyler’s worst personalities, his alter egos. There have been many articles written about Tyler’s rapping personas and the sequence of the events in the albums, and for those interested THIS is a great one detailing them.

Tyler’s songs have been taken out of context. The media, the critics, Collective Shout... have all ripped the chapters (songs/lyrics) out of Tyler’s books (albums) and are telling you to read it as it is, under their newly adjusted contexts, to fit for their agendas. To someone who has listened to every album, to every word, their view points just don’t make sense. The biggest problem with this is the keyboard warriors. We are living in the age of #clicktivism. Nobody has the time to distinguish fact from propaganda, or even just plain nonsense. A good example of such is right within the petition Collective Shout has written up, as detailed above. If an opinion is presented with seemingly reliable evidence (usually in the form of a video or a pie graph, chuck in some percentages), and if it fits in line with the ideals of the person reading it, they will hold it as truth, even if that opinion is based on false information. 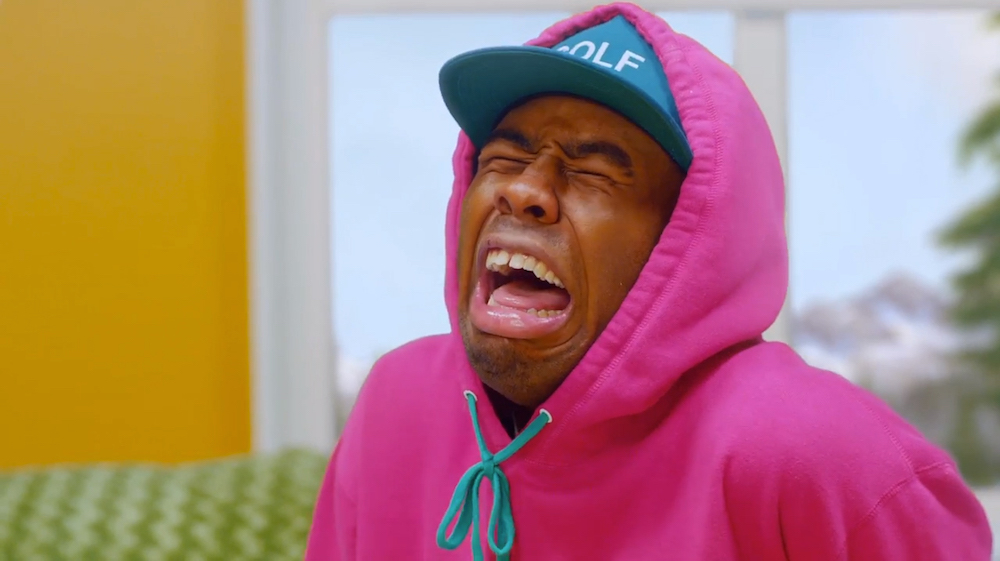 It has been just over four years since Goblin was first released and two years since Tyler’s last tour of Australia for his album Wolf. During this tour an incident occurred between Talitha Stone (a member of Collective Shout) and Tyler. It exploded across the media in 2013, and is now making its rounds again as the struggle to ban Tyler is dug out of its grave with his tour looming in November to promote his new album Cherry Bomb. The reviews of Cherry Bomb were mixed. It was not classed as a masterpiece by those who enjoyed Goblin and Bastard and some were even upset that the sound of the album had changed so much. The fans may have moved on, as Tyler has done, rapping about his new look on life with lyrics such as:

“A brand new camera and a parachute.” (referring to his new look on life)

The media has not moved on. Tyler is still being held to the words of, what he even admits on his spring.me account as “perspective(s) of a bunch of made up people”, and could be banned from this country on the premise of lyrics of fiction, that he created when he was still classed as a juvenile, in both the US and Australia.

Tyler, the Creator is not a criminal. He’s younger than most rappers who talk in the same way, and have not been denied Visas to Australia. Collective Shout have a vendetta against this man because he verbally attacked one of their members - not because they are genuinely concerned about musicians who have actual violent history against women - and base their facts on fictional lyrics written by a boy four years ago. And now the media are following suite, playing the blame game on another musician who is just expressing his emotions through his art.

If you had the time to read the Collective Shout petition, I’d highly suggest you watch the below video via Huffington Post before you decide whether or not this man, who has grown so much in the past for years, should be allowed into this country. 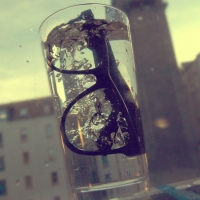 The Slow Death Of The HipsterA eulogy to a trend that united us all in love, hate, and bewilderment. 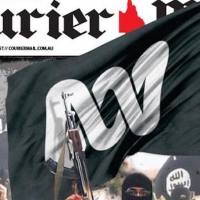 It's Your "Lefty Lynch-Mob"Zaky Mallah and the next step in shutting down Australia's "Left Wing" media.