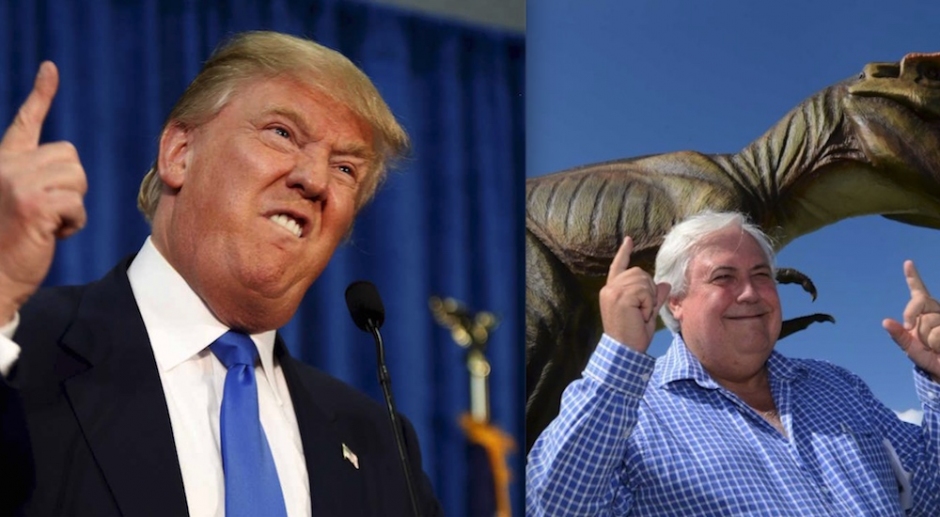 It was on a train in southern Netherlands that it hit me. A deep sadness at the way our leaders in Australia show no moral accountability toward the necessity of clean energy. A wind farm looked from my train like the most beautiful thing in the world at that moment. Their movement turned purposefully for humanity and in a direction that screamed future. Their perpetual rotation served as a metaphor for all we’ve accomplished as a species: we can live in unison with the world, not just on it. The necessity of clean renewable energy is not here yet in our minds as Australians. The bulk of us see only of landslides and super storms on our computers and televisions: windows into a dystopia lead by ignorance.

The VC for Clean Energy of the European Commission gave us a lecture on how the European Union is working towards meeting their clean sustainable energy goals. I’ll never forget his question towards the end: “What is your government doing about this crisis?” Mr Abbott abolished the Clean Energy Regulator during his time in office. He and Hockey have repeatedly told us 'coal is the future', grinning their shit eating grins, black teeth, as if they have been shovelling the coal in their mouths. The EU energy official said what we were all thinking: “But you have sun, space, and wind?” It was hard not to laugh at the Germanic and logical way in which he spoke. It wasn’t so much a laugh across the room though, it was a cough and choke of embarrassment and disconnect from our representatives. My fellow colleague’s response in unison: Yes, further we also have plenty of waves for Wave Energy Converters too.

Clean energy aside, my feeling on that train was more. It was a sadness at the way democracy is handled. A sadness in the direction of our country’s future.

What is to become of Australia if the export of our bright minded continues to increase? For the decade after the turn of the century over 6% of university graduates have left the country. And why would they not? What incentive is there to stay? We’ve learned a lot about our country in the past few years: The old don’t like change and they have a majority vote, a seat can literally be bought in the House of Representatives (Palmer), we can barely discuss the legalisation of gay marriage unlike almost all other Western counties, women are paid substantially less for the same job as men – the gap increasing in WA, we love failed American deregulation schemes (higher education), the appalling UN human rights reports regarding our treatment of refugees mean jack shit, our country is under attack from an organised ‘army’ of terrorists because one psychopath with a gun lost his mind in Sydney, and the mantra of Australia in the 21st century: we need more police always and forever.

How many more human rights violations will need to be committed? How many more reports from the UN urging for the issue to be addressed? The discussion for a Bill of Rights for Australian citizens continues slowly, while every other Western country has seen the light.

Admittedly I was egging on Palmer in the election. He showed the world that the modern democracy is nothing more than a façade. A seat can truly be bought. Not behind closed doors, but in front of television cameras in broad daylight. My thoughts were that if he won a seat people would finally see how ridiculous the whole circus is. But you know what? Nothing changed. No one did anything. It was accepted. He was accepted. There is no rethink of a system until total failure.

And so it will be across the ocean with Australia’s fuck buddy the US of A.

What happens if Trump wins the Republican ticket? He is essentially the Clive Palmer of America. Business first, policy second or not at all. Big dumb swinging dicks with more cash than sense, who consider intricacies of foreign policy as much as a goat considers existentialism. How close exactly can Trump get to the White House? This red haired freak train from hell shows no sign of slowing, making potential voters touch his hair on stage as a test for morale truth or something. It’s completely insane.

Politics has been diluted and dumbed down like the rest of what’s on TV, nothing more than another popularity contest. Kanye for 2020? Why the fuck not?

I’m not here to say ‘democracy is doomed’ or ‘Australia and the Western world is screwed,’ but the systems in place are hurling closer and closer to the edge of the cliff. I hope when we citizens eventually and inevitably slam our foot on the breaks, the years of rain haven’t made the road too slippery, and the car stops before it goes off that cliff. 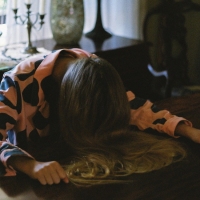 Mental Health In AustraliaThe negative reality that so many face, and how we as a nation are dealing with it. 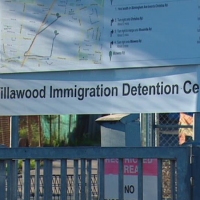