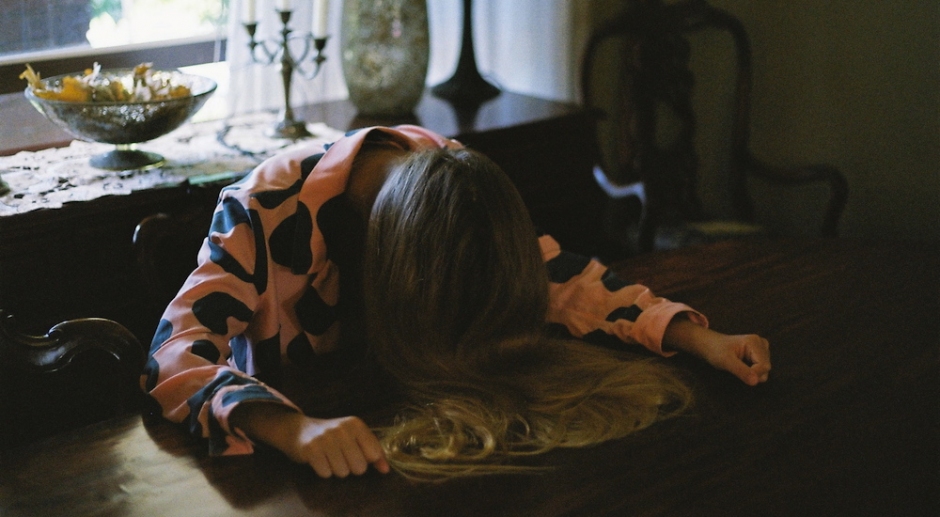 When was the last time you couldn’t get out of bed? Not because you had a mad hangover and your head was angry with the aggressive partying that had transpired in the last 24-72 hour period, but because the world was simply too hard to navigate that day.

Or when did you feel reality was too difficult to comprehend so you masked the truth with a stiff drink, white line or spliff first thing in the morning? When was the last time you couldn’t bare to look in the mirror because the reflection was too disgusting to digest?

Sadly for 26% of Australians between the ages of 18-24 this is all too normal. For one in four young adults this is there life. Not reality but an emotionally twisted parallel universe that consumes their every thought. Even more confronting is that only 35% of people with a mental disorder had used a health service for their illness. So why is this? A major factor is fear. Fear of oppression from the majority of people who believe that mental ill-health is a ‘cop-out’, or that the people who suffer these diseases are 'weak' or 'emotionally fragile'. And this fear is not unfounded. People who have been diagnosed with mental illness are more likely to be unemployed or not in the paid workforce. 26% of unemployed men and 34% of unemployed women struggle with mental illnesses.

Therefore the stigma against people who suffer from these debilitating illnesses is strong and detrimental to the cause for healing and rehabilitation. One particularly threatening point of view is that patients should ‘help themselves’ in order to overcome mental illness. If a person was diagnosed with heart disease or cancer and did not seek treatment and assistance they would die. Mental illness, after cancer and heart disease, is the most prevalent disease in Australia. Contributing to 51% of the overall non-fatal burden of disease. Those figures are constituted from cases that did seek professional treatment.

So what is the government doing to destroy this negative stigma against mental illness? Well at the 2013 election the Coalition promised to invest $18 million over four years to the mental health provider Orygen to establish the country’s first National Centre for Excellence in Youth Mental Health, and $5 million in the a new e-mental health platform. Orygen is the world’s leading research and knowledge translation organisation focusing on mental ill health in young people. It is a not-for-profit company limited by guarantee. It is a tax deductible charitable entity and approved research institute. This initiative is innovative and educational for the future but the problem is in the present.

Unfortunately there's been no improvement in mental illness numbers, in fact with rising unemployment, financial stress and drug use, mental illness is still increasing and becoming a social disaster, although not an economic disaster. The Government's promise to be proactive with mental illness has fallen short. Becoming a solution that could be afforded but not a priority in spending taxpayer’s money.

As Health Minister in the Howard Government, Tony Abbott introduced the Better Access to Mental Health initiative in 2006 (a $1.9 billion initiative and Australia’s largest ever-mental health boost), which provided for the establishment of Headspace. This latest investment is insignificant when the problem continues to worsen. Yes, Mr Abbott has built a good history with mental illness policy but when the problem worsens investment should grow not diminish. Mental illness facilities within each hospital in every state should be further developed and admit larger numbers of chronic sufferers.

Hospital admissions for mental health problems are rare – less than 1% over a surveyed 12-month period, this is a problem. About 3% of Australians are affected by psychotic illness; such as schizophrenia, where there is a loss of contact with reality during episodes of illness. Approximately 9% of Australians will experience some type of eating disorder in their life. These cases along with those who register thoughts and attempts of suicide need to be hospitalised and continuously monitored or positively treated.

Even among young people with the most severe mental health problems, only 50% receive professional help. Parents and young adults reported that help was too expensive or they didn’t know where to get it, and that they thought they could manage on their own. This thought combined with the infinite negative thoughts that plague patients are further detrimental to their circumstances. The Australian government needs to provide treatment facilities and plans that are more affordable and easily accessible in hospitals and mental health clinics that are widespread, accepted and supported by the wider public, helping to prevent negative stigma.

About 5% of Australians will experience substance abuse disorders in any 12-month period - with the use of methamphetamines now a worldwide epidemic this number will only grow. Often people turn to substances to dim the constant stress of pressures they put on themselves. The numbing effect of transferring the pain to a distant state of non-awareness can provide a short-term cure. However the pain avalanches amongst the subtle slope to a worsened mindset.

The 9% of Australians that experience eating disorders will also only grow with the medias portrayal of the ‘perfect specimen’, which is warped by photoshop and unachievable. With the common ideal that ‘sex sells’ young adults cling to an image of beauty that is consumed by a desire for acceptance. Mainstream media then capitalises on the intense insecurities they breed. The very idea of “the independent” or “indie”, which was individually constructed as a rebellion against these pressures has been lost amongst everyone’s new social media self-marketing campaign.

As recently as June this year, despite including the initiative in its budget papers, the Abbott Government backflipped and cut its contribution of $1.9 million to young mothers suffering from post and antenatal depression. This is unacceptable and just one example that the current Coalition government is too conservative to fund anything that may not contribute to the proposed budget surplus of 2020.

“These cuts are heartless...I call on Tony Abbott to keep his word and reinstate funding for this initiative, which is making a real difference,” said Victoria’s Minister for Mental Health, Martin Foley.

I am a person who has experienced mental illness, including severe depression and substance abuse. I have seen many friends and loved ones struggle each day with their own demons. I know how it feels to consider one's self as insignificant or hopeless. I know that more has to be done in support when every day is a battle against yourself and the darkness that threatens to consume every thought.

But with positivity and guidance no battle is lost. Slowly, with small victories and together, we can win the war.

If you or anyone you know is struggling with depression, visit Beyond Blue 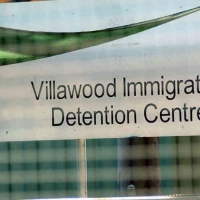 A Visit To Villawood Part 1"If you want to learn something about absolutely anything, go to the primary sources first." 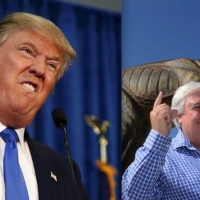