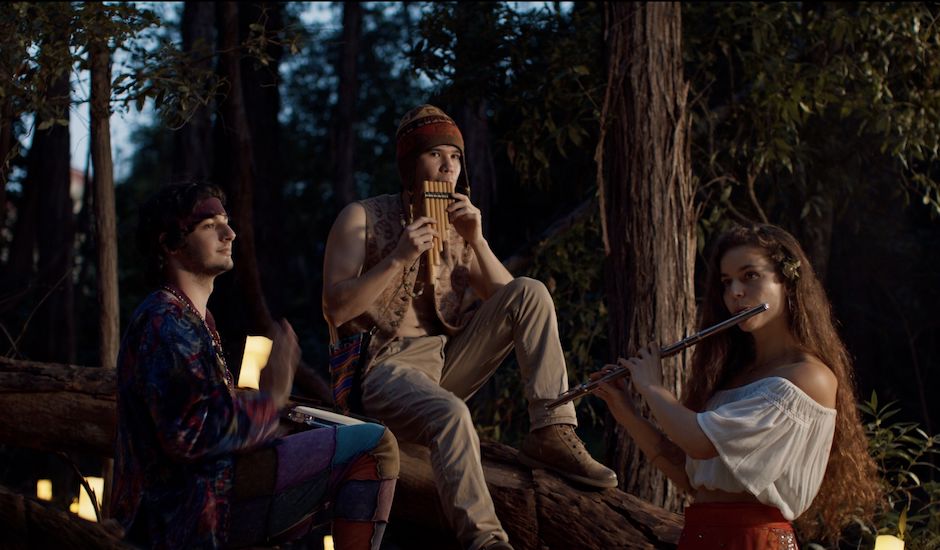 For those yet to be introduced to Sydney-based production duo Lamalo, you're really missing out. Since emerging a few years ago, the duo of Sydney multi-instrumentalists and music graduates Michiya Nagai and Yossi Cascun have blossomed into a to-be-unearthed force within the depths of Australian electronica, with everything they've put out since their debut single – including two EPs and a string of singles in between them and following them – deepening their grasp on electronica and the duo's ability to carve rich dance music sounds with tones plucked from elsewhere.

Take the work they've put out since their last EP, 2017's Sunrise, for example. With the few tracks that have littered their discography since then, Lamalo infuse this brooding electronic sound with mannerisms intertwined from disco, funk, jazz and beyond; each sound they approach seemingly being a new direction that takes them somewhere unexplored and yet despite that, they manage to knock it out of the park every single time without fault. Their last one – last year's Kim Ven-assisted Real Love – being no different, with its blend of nu-disco and electronica capturing the attention of The Kite String Tangle, who released the single through his Exist. Recordings label.

Now, skip forward to the release of their new single and first for 2020 in Jungle Train, and it becomes clear that Lamalo's craftful blend of out-of-the-box stylings isn't going anywhere, and that it's something to be remarkably excited about. This time, they unite with fellow Sydney-based musician Little Green, whose enchanting vocals lead the way above an intricate blend of pacing rhythms and earthly melodies that at its most climactic moments, feel like the heavily-layered bliss of producers such as Bonobo – a comparison doubled-down thanks to their inclusion of playful flute and drumming rhythms.

"Jungle Train is about freedom and empowerment," the duo say on the single, the first of many for the pairing this year. "It’s about feeling trapped in our day to day lives and slowly breaking down the barriers to become the people we really want to be. It’s about realising who we really are and not hiding anymore. I think that the recent pandemic has also made a lot of people realise what is actually important to them. Having space from our daily routine has helped us discover who we are inside."

It's something really quite wonderful, and with plenty more to come throughout the rest of the year, make yourself acquainted with Lamalo now, before they get too big – you might just be unearthing your next favourite electronic act. In the meantime, however, take a dive into Jungle Train below: 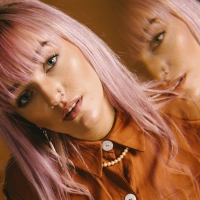 George Alice makes it two from two, returns with new single Stuck In A BubbleThe Adelaide-raised future of Australian pop has gone from strength to strength since sharing her debut single, Circles. 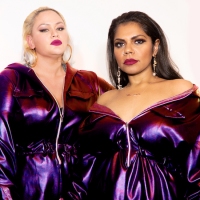 Album Walkthrough: The Merindas break down their debut, We Sing Until SunriseOn their debut album, The Merinas welcome a collection of bright-eyed tracks that'll whisk you away from the heaviness of the world.
Electronic