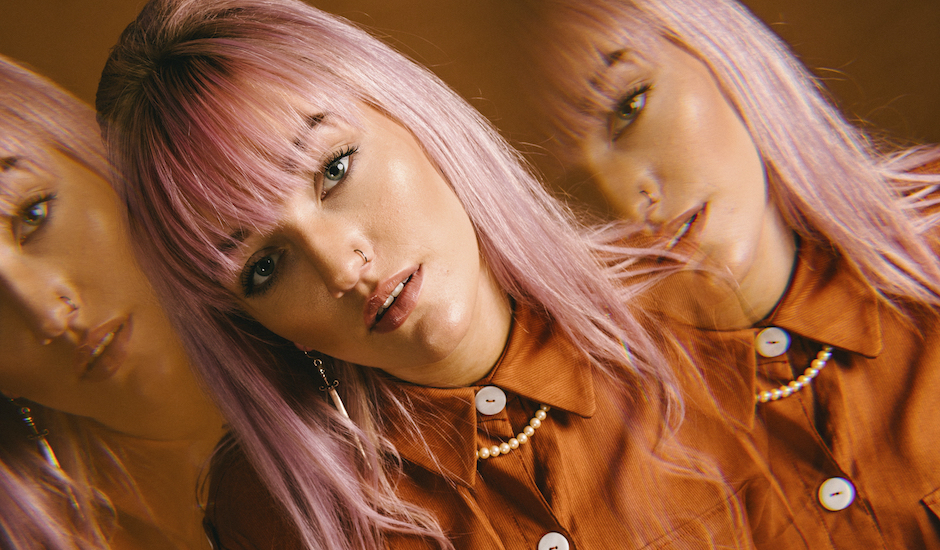 Around this time last year we were introduced to a very young and emerging new face in homegrown pop through George Alice, who at the time, came to us to premiere her debut single Circles. It was an absolute smash in every single way, presenting someone that seemed sure to be the future of the Australia's pop world within her first song thanks to its shimmering choruses and George Alice's ability to sell it – which is often harder than it looks, and can a make-or-break in the pop world.

We knew it was going to be something special – that's why we premiered it – but to say we expected her exponential rise in the time since then would've been a down-right lie, but we're so glad to see it. In the last twelve months, George Alice has ensured her place in Australia's pop canon. She's become a sweetheart both on radio stations and festival stages, finding herself play Laneway Festival and the Australian Open amongst songwriting sessions and collaborative work across the country (and beyond), all thanks to the sheen and shine of just one song (and an acoustic version).

Today, however, George Alice's future feels the brightest its ever been. Arriving today, Stuck In A Bubble reassures us that Circles wasn't a one-trick-pony (not that we thought it would be), with George Alice levelling up with her second track while using the opportunity to showcase how far she's come in the last twelve months, and that her thrusting into the deep end of Australian pop has come with evolution both musical and personal – both of which shining on Stuck In A Bubble.

Arriving through cult-favourite label Concord (Best Coast / Iggy Pop / Nine Inch Nails and the list goes on), Stuck In A Bubble is a bright-eyed and smooth-sailing return from George Alice that features her at her best, teaming up with Reunion Island-born producer NASAYA for a track that teeters on the edge of electronic experimentation. From the get-go, the track's clunky synth work and thick percussion gives it a little more of a jagged edge comparative to Circles, capturing the euphoria of her songwriting but in a way that opens doors for future sounds – something incredibly exciting, to say the least.

With a track like Stuck In A Bubble, George Alice's future feels as vague as ever, but in the best of ways. It welcomes the returns of a shimmering indie-adjacent edge but warps and distorts it with mannerisms from elsewhere, leaving George in a great place to travel down whichever path she wants to in the future. It's interesting too, because it's something that kind of ties into the single's lyrical theme, as the Adelaide musician explains: "I’m hoping Stuck In a Bubble can be heard as an anthem for people young and old who feel like their ground isn’t steady, they don’t have plans, and ultimately are just a little confused about the world around them," she explains.

The single also arrives with an official video clip, which really highlights the down-right wholesomeness of George Alice as a frontrunner for Australian pop's future. It's a video that sees her come together with some of her old triple j Unearthed High finalists – the competition George would end up winning – with Mali Jose, Debbies, Nick Ward, Tulliah, Matilda Pearl and Daniel Steinhart (TOWNS) featuring in the clip as she adapts to making videos in a COVID-19 climate.

"Originally planning visuals and ideas months ahead, like many others, we realised the reality of COVID-19 meant that we had to adapt," George explains on the video, worked alongside an all-female team including director Claudia Brand, choreographer Zoee Marsh and producer Caroline Fanning. "The shoot was really special having to plan, rehearse and film all through a phone in different places. Referencing the Brady Bunch and TV shows from over the years, the video has come together and fulfilled my expectations showing isolation in a fun positive light!"

Take a dive into Stuck In A Bubble below, and jot the name 'George Alice' down in your calendars sometime in 2021 – by the time that date comes around, we'd bet you that George Alice would be a household name. 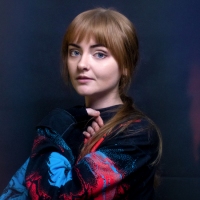 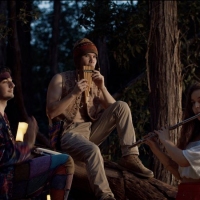