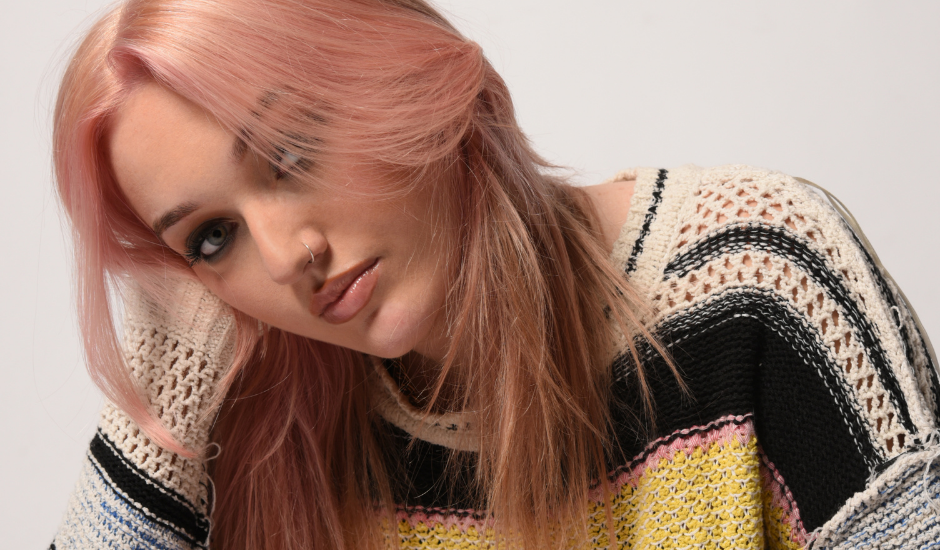 We’ve had our eye on George Alice, since we were introduced to her three years ago through her breakthrough Triple J Unearthed High-winning release Circles. Following a string of singles Mid Years, Teenager, and Stuck in a Bubble (which we also had something to say about), the Adelaide-born singer-songwriter is launching into 2022 with a brand new track Hold on, which we’ll talk more on in a bit, plus the announce of a debut EP Growing Pains on the cards for next month, accompanying a headline tour to Brisbane, Sydney, Adelaide, and Melbourne in May.

The now 18-year old singer-songwriter is no stranger to crafting catchy pop tunes, becoming one of the most promising up and coming artists in Australia’s pop scene in such a short period of time. Hold On, the latest release features a somber and stripped back sound in comparison to previous singles. The rawness of the lyricism is emphasised by dynamic instrumentation, and embellished by rich flourishing harmonies throughout the track. Washy reverb-drenched acapella style vocals set up the opening twenty-something seconds of the song to a beautiful, yet gloomy mood, a familiar sound that later returns hauntingly in the track's chorus’. The release harvesting elements that are reminiscent of other young pop icons such as Aurora or Billie Eilish, while bringing an authentic George Alice signature twist.

George expresses that “I think there’s something really special about this song”, it being written on the same day George and Maribelle wrote Circles, back in 2019 in the 15 year olds living room. The young artist further explains that "Hold On is from a previous chapter in my life”. The somber tones matching the somber subjects of the tune, George delving into that “The song itself is written about loss, whether it’s heartbreak or in other ways. Sometimes people leave and you can’t get them back, they’re gone for good, sometimes it feels like you’re drowning in the tide, or you just can’t make up your mind, all of your thoughts are empty and frozen till you start to heal, so I guess the best message you can give yourself is to hold on, and it’s always important you do.”

Taking the show to the road for a headline tour, in addition to joining Allday, The Veronicas and Amy Shark as supports across numerous shows around the nation, there's a promising couple of months ahead for this singer-songwriter.

While you wait for the Growing Pains EP and to see the young star live, be sure to stream Hold On below. 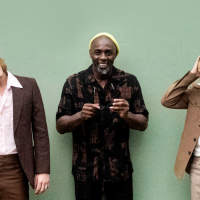 Quenching the thirst with Lime Cordiale: "It still feels like we’re a small band."Since their #1 album, the Leimbach brothers have been busy winning ARIAs, planning a festival, and collaborating with Idris Elba. 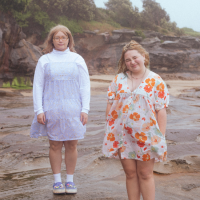