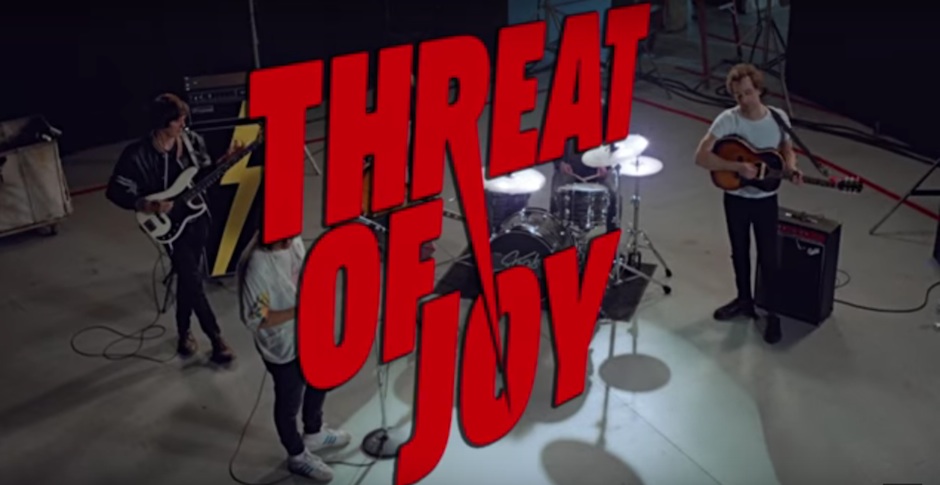 It's been five years since The Strokes' last released a "proper" music video (2013's All The Time was a montage of old footage so doesn't really count), and it appears that they've been saving up all of their weirdness and creative intent for their newest vid. Threat Of Joy was one of the highlights from the New York legends' recently released EP Future, Present, Past; so it's only right that it earned itself an accompanying visual. Directed by Warren Fu, who's worked with everyone from Snoop Dogg through to Depeche Mode, the video for Threat Of Joy manages to condense the narrative of a very confusing but brilliant feature film into a five minute, 17 second clip. Deception, kidnappings, mood lighting and Julian Casablancas doing weird shit in African get-up - don't you dare tell me that you're not intrigued.

Support The Strokes, buy Future, Present, Past on iTUNES. 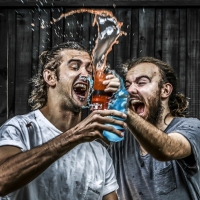 Mosh Music: Our fave new rock, punk and hardcore tunes this week.A few tracks on the "bandier" side to help get you through the rest of the working week. 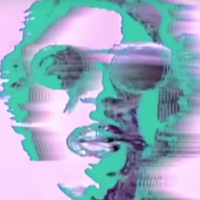 GUM's Elafonissi Blue gets a psychedelic, 80's inspired visualTrippy doesn't quite cut it for this one.
Bands