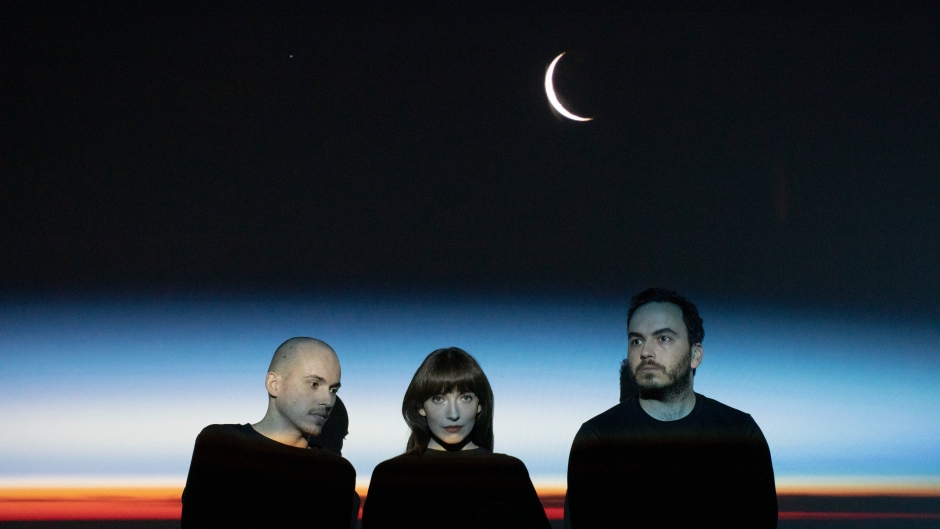 Watch: Daughter - Be On Your Way

Marking a new chapter in their journey is Daughter, who today announce their long awaited follow-up to 2016’s Not to Disappear, alongside the addictive new single Be On Your Way.

Accompanied by a kaleidoscopic, nostalgic music video by Tiff Pritchett, Be On Your Way is a melancholic yet optimistic cut of dreamy indie pop, described as “a longing but resilient song about an enduring connection that is also indefinable”.

Be On Your Way is the lead single from the group’s forthcoming third album, with Stereo Mind Game set for an April 7 release. For the first time in the group’s recordings, the album won’t solely feature the vocals of singer Elena Tonra, with guitarist Igor Haefeli also stepping up to the mic, and other friends and family contributing. The record will also feature the London-based string orchestra 12 Ensemble as well as a brass quartet to provide warmth, depth and emotion to the album. 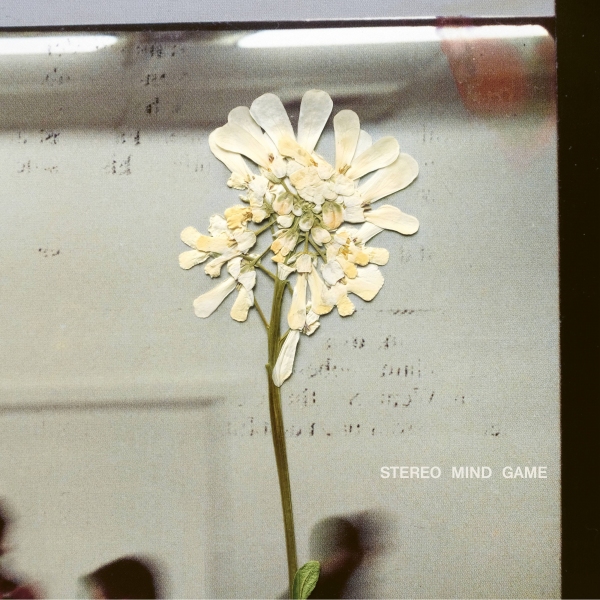 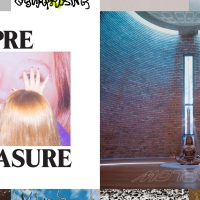 The Top 10 Aussie Albums of 2022Alt-country, indie-pop, hip-hop, garage rock, funk, experimental jazz, genre-fusing electronic music and more all get a look in 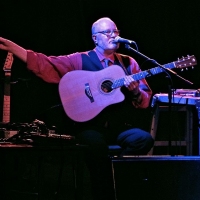