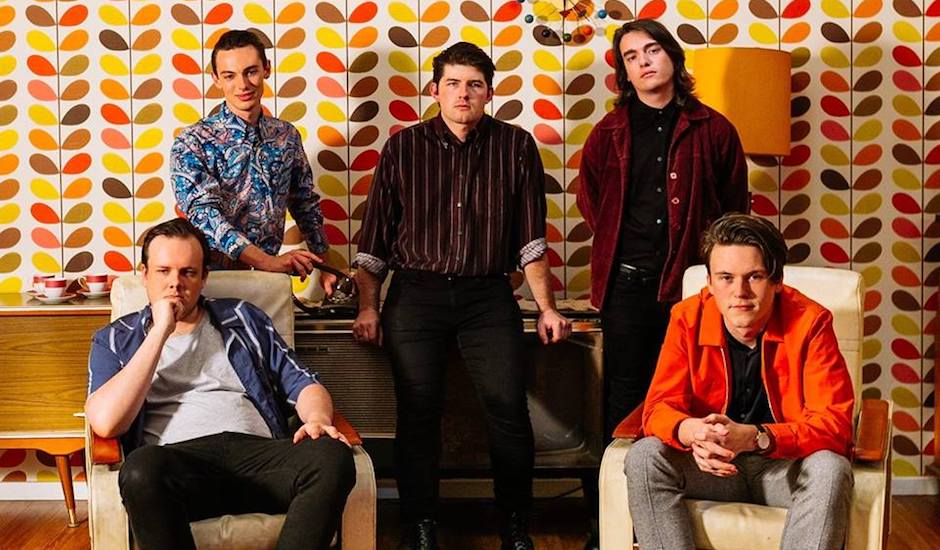 if you like your indie-rock'n'roll with splash of 80s new wave sprinkled over the top then relatively new Sydney outfit Sinclaire should be right up your alley. Evoking a City Calm Down-via-Faker vibe, their debut single Headspace has already impressed plenty with its airy synths, tiger-tight instrumentation and leader singer Michael Cross's commanding vocal presence. We'll let him fill you on the track's themes: "I’ve always been my harshest critic because I strongly believe that constantly questioning what you do is an important part of improving yourself. If you become complacent, you lose your drive to progress. Though, the problem with this mindset is that you’re truly content with anything you do which is especially tough from a creative perspective. So, I took a step back and used Headspace as an opportunity to vocalise the consequences this cycle can create in an effort to realise that you need to appreciate the things you do and maintain a balance between two perspectives."

Ahead of their debut EP release early next year, the single now has a very aesthetically pleasing new video clip to accompany it directed by Keiron Ellis-Jones (Crystal Arrow Films) and filmed at Sydney Props Studios, Marrickville, and we're chuffed to get on board the Sinclaire hype train and premiere it for you today: 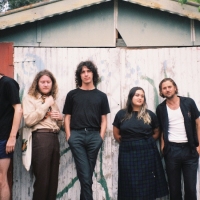 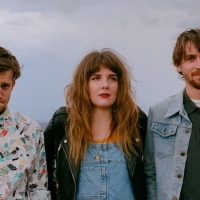 Premiere: Listen to a hazy, soulful new single from Field Of Wolves - Yellow StarThe Sydney trio and brainchild Holly Bestic knock their latest out of the park.
Bands