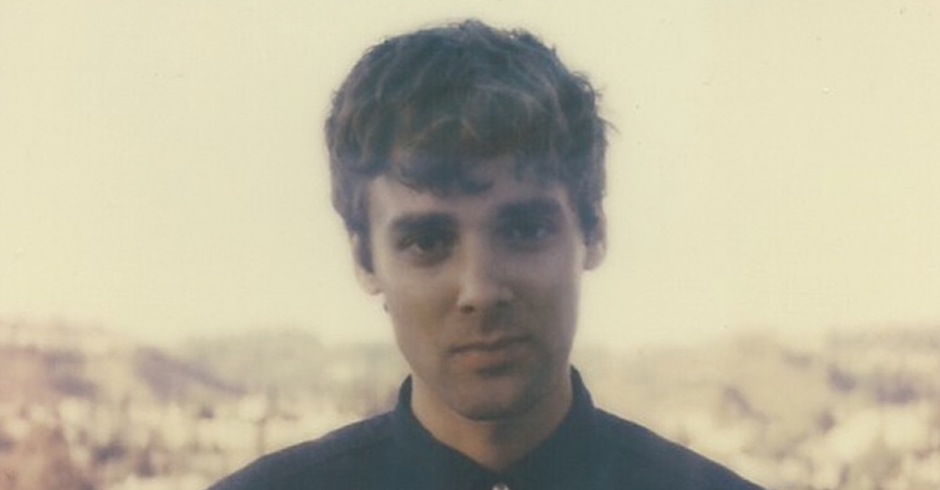 A fresh DMA's track annnd a new signing for I OH YOU, sheesh what a time to be alive. Day Wave hails Oakland, California which is a long way from the Inner-West of Sydney or 4122 in Brisbane but for I OH YOU's first international signing you can't go past Day Wave and his new single Come Home Now. Day Wave is a solo artist, whose actual name is Jackson Phillips, and prior to Come Home Now he put out an EP titled Headcase. Headcase generated a lot of interest in Day Wave and provided a sonic guide to what Day Wave's mix of upbeat drum machines, clean riffs interweaved with airy vocals that's halfway to stoner lo-fi but decided to just be happy instead sounds like.

Day Wave's current single Come Home Now is slathered in wavering guitar licks and punchy drums continuing what he created in Headcase. There's nothing complex going on in the track but that's what makes his previous EP and this fun. It picks up the cool attitude of lo-fi recordings but drops the sluggish, hungover mood often slinking through the mood of these songs. Come Home Now looks like a piece at ends with itself on paper, lo-fi but upbeat, but when you hear it, it just works. 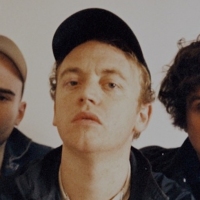 Listen: DMA's - Lay DownDMA's have also announced their debut album is coming out 2016. 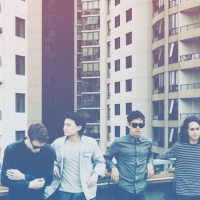