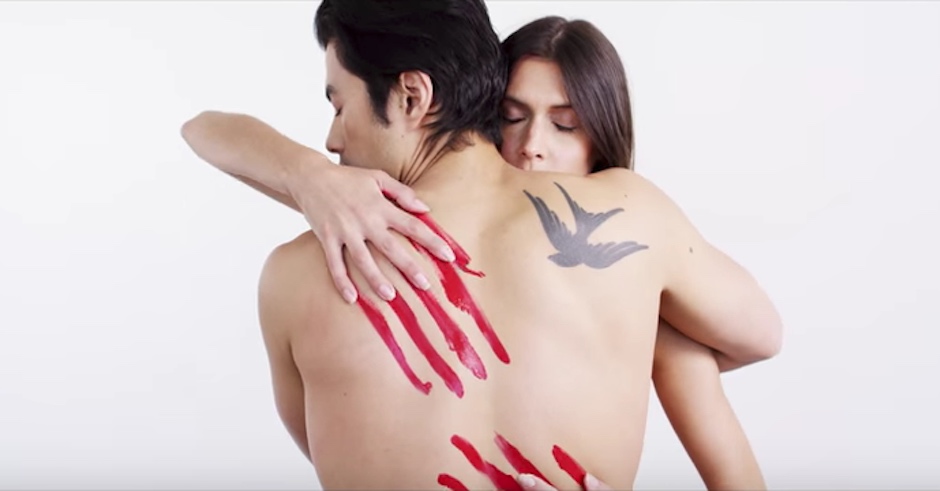 Sydney outfit A.D.K.O.B have served up the final course of their debut self-titled EP today with another haunting slice of indie-pop, Ghost. It comes off the back of the highly rotated single Glue, its follow-up Lung Capacity, and winning the triple j Unearthed comp to play Laneway Sydney earlier this year. A big start to 2016 to be sure, but they've already commited to another EP at some stage this year, and during April they'll be touring with Montaigne, along with the upcoming SWEATY PALMS show with Kingswood, Bootleg Rascal and more (tour dates all down the bottom).

The new single also comes with a hypotic and visually stunning video clip, shot by band's drummer, Harry Simpson. Filled with vibrant colours, attractive people, semi-nudity and abstract imagery, it's easily up there with our favourites so far this year: 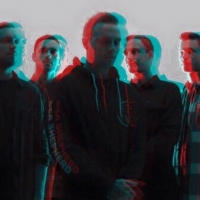 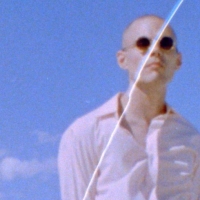