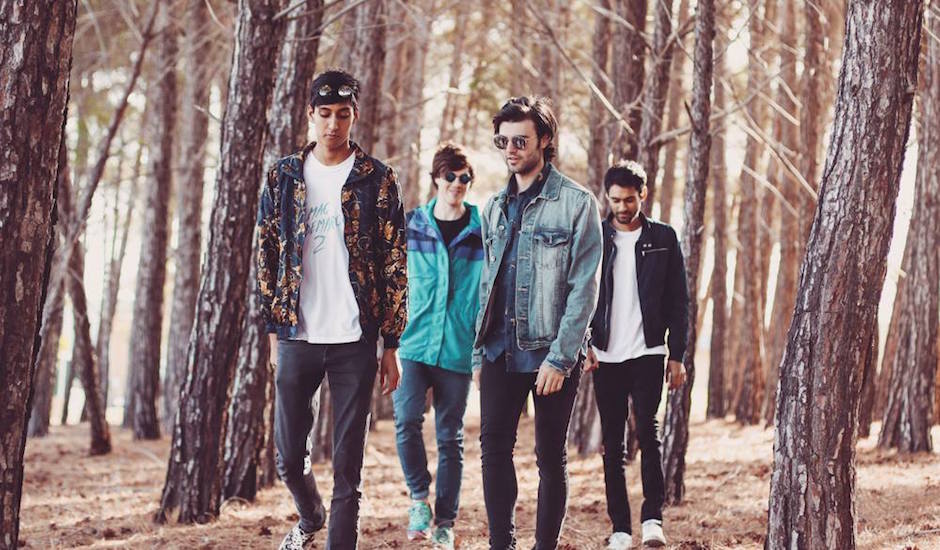 Below is a quick chat with Iceage Sugar over ice cream while vocalist Josh experienced his first ever waffle at the tender age of 20. They're joining Jinja Safari this Friday at Jack Rabbit Slim's as they headline the second instalment of #JDFutureLegends' CIRCO Sessions. Lock your ticket away HERE.

You recently went on a mini tour of WA for your new single Sometime (Take You Out). How was that? Anything note worthy happen?

Right before we went on stage the sound guy's dad had a heart attack so he had to drive back to Perth. He had to teach someone in another band how to do live sound right there on the spot (have been told sound guy's dad is okay).

What can we expect from your upcoming gig at Jack Rabbit Slims?

We’re trying to make it more fun than it already is, not take ourselves too seriously – but not be shit.

Do you have any pre/post show rituals?

We all make out.

Who writes the music, or is it a shared responsibility? What do you write songs about?

Definitely shared, lyrics are mostly Josh but we all contribute - they all end up being about girls.

Who has the best hair in the band?

Now that One Direction are ‘taking a break’ are you hoping there’s a sufficient gap in the market for Iceage Sugar to dominate as the next big boy band? Which One Direction member would you each be?

I think there is a gap in the market, we’re going to try our best:

Dillon: I’ve had people, at first glance, compare me to Zayn.

Alex: A nice combination between Niall and Liam put together.

Jesse: Liam, because he’s just kind of there.

Where do you record?

All over the place, as long as it's free. The first four songs we did at home and they turned out listenable.

My mum said you guys sound like a mix of Vampire Weekend, The Killers and Sticky Fingers.

First of all your mum sounds like she’s got great taste. We listen to all those bands and all that obviously comes through subconsciously I suppose.

What was the worst gig you ever played?

There was this gig at Ya Ya’s for a competition, it was literally an empty room, it was just us and the judges at the back. Everything went wrong, we couldn’t get the tom drums on the drum kit, there was mic feedback the entire time, it was really awkward. The funnest gig we played was at four5nine, we covered the Jonas Brothers. 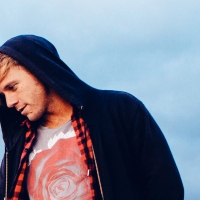 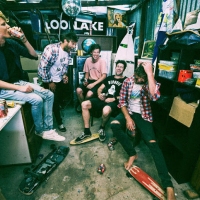