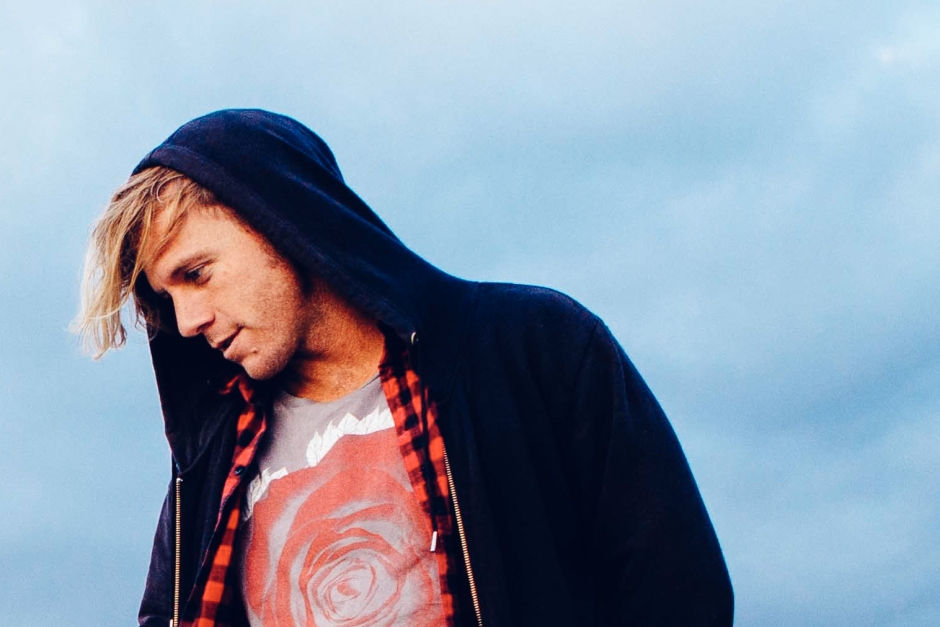 MT Warning has this knack for being incredibly human; a friend of mine met him last year and later sent him a message on Facebook asking when more music was coming. The response MT Warning gave, known properly as Mikey Bee, was for my friend's address so he could send reply via a letter and lo and behold it arrived written on a typewriter. This response wasn't a few short sentences but a full page on the music he was crafting and why be bothered to reply physically, the reason he gave was because this way it implies a sense of care and takes time to put together. There was no ego behind his reasoning. He just wanted to create a better experience for someone who liked his music and that's pretty fucking sick.

On the topic of fucking sick things is MT Warning's latest single Collapsed Collage and its duality. On the one end you have the slow handclaps and vocals gently washing over you against the quiet but persistent synth in the sound bed of the piece. This constant element slowly corrupts the song with it's frenetic mood. However, the track briefly fights against this twist by lapsing into an 'eye-of-the-storm' moment in centre. The differences then embrace in a carthatic close to the track. It's off his just released EP Petrified Heart and Bee is also heading out on an east coast tour which we are presenting.

This also follows the recent announcement of our MT WARNING remix competition winner - have a listen and scope all the details HERE. 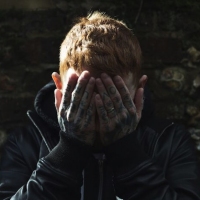 Balancing two careers with Frank CarterThe rocker/tattooist offers some helpful tips on the multi-job balance a lot of artists face. 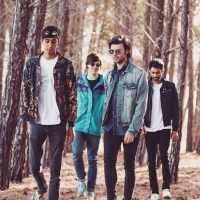 Five minutes with Iceage SugarA quick chat over ice creams with the emerging indie-pop outfit out of WA.
Bands