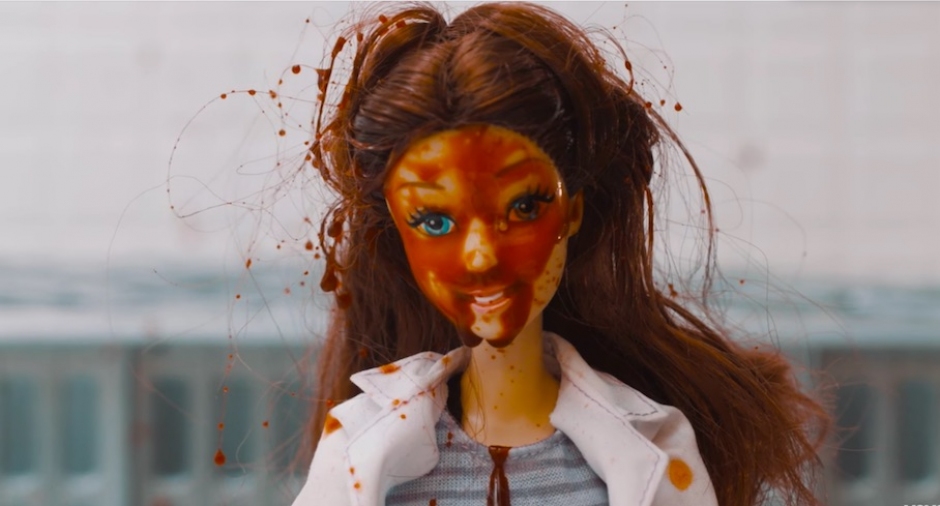 Praise to the all-mighty Big Moon on their music video Silent Movie Susie. My experiences with Barbie Dolls to the present date include; hiding the hair off the Barbie Dolls my 8-year-old best friend's sister had and feeling embarrassed singing Aqua's Barbie Girl at the back of the bus with the girls in my school when I was about 9. So a lot of experience.

And with those two moments off my chest lets dive into The Big Moon's clip; Susie, who I believe is a vet, is having a tip top life, she's got friends, a boyfriend who for the sake of appearances we will call Ken. She's on her way home, she strolls up the stairs and what do you know. Ken and her best mate are going at it like Mayflies in the afternoon (for those out of the loop Mayflies only live for 24 hours thus it's a busy day for them). So Susie, after a bit of crying, hits life with a new zest, gets a vibrator (go girl!), does a one night stand, sees The Big Moon and feels pretty tip top about herself. By the way, this is all acted out with Barbie Dolls. There's also a sneaky excerpt of The Big Moon's music video for Cupid.

Sonically-wise, it's in the same field as acts like Hinds and Beach Fossils (but more lo-fi) so you know you're in for a good time. It seems the song formula for The Big Moon centres around big builds and massive choruses. Something just about anyone can get behind if they have a pair of ears. So use those fleshy lobes and listen! 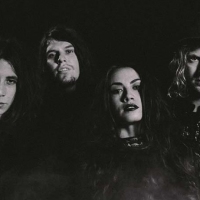 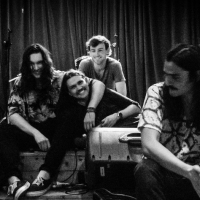 5 UNDER 500 August EditionSome new tunes to get you through into spring.
Bands