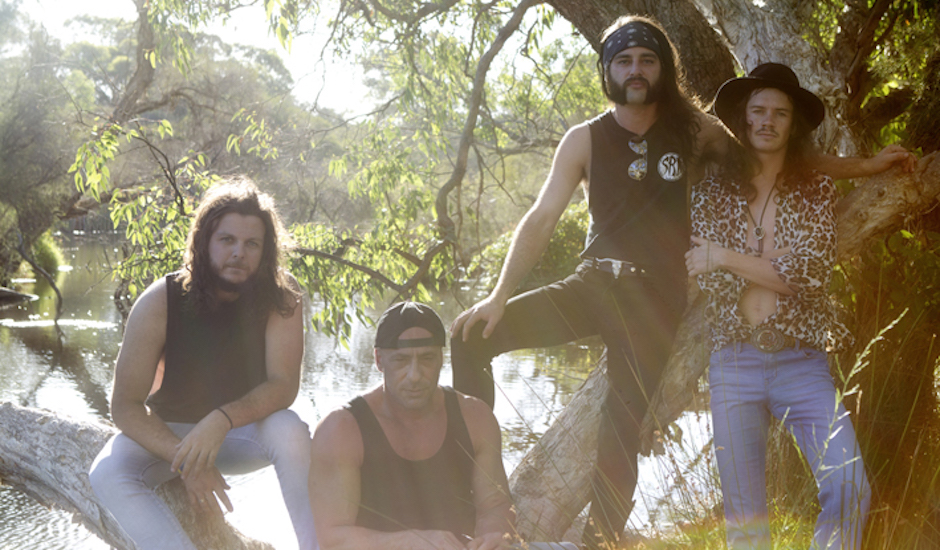 Pandora is the lead single off of The Southern River Band’s forthcoming debut album, Live At The Pleasuredome, which besides being the best album title we've heard in an age, will be a chance for the band to enforce the idea that they don't want to adhere to any specific genres, and are for more interested in a good damn time. Something no better exemplified in Pandora, a rollicking good time at the rodeo with a bopping rock'n'roll beat, danceable-as-hell basslines and a chorus just begging for sing-alongs.

Currently riding high on a nomination in the 2016 WAM Awards for Most Popular Live Act and announcement as one of Blues At Bridgetown Festival's headline acts, they'll be releasing their debut album Saturday 19 November at Jack Rabbit Slim's. Take a listen to Pandora below, and click the poster art down the bottom to get more info on the launch party. 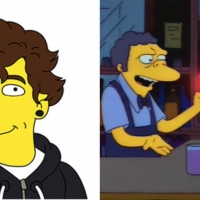 Listen to a punk version of The Simpsons' Flaming Moe's by Dan Cribb and Alex LaheyThe first in an epic 12-part series of Simpsons punk covers. 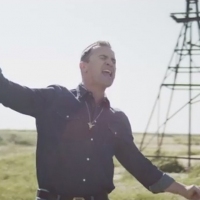 'Who He Is' - An in-depth critical analysis of Shannon Noll's new video clipNollsie is back, time to jump in his ute, shutup and drive in the clip for Who I Am.
Bands