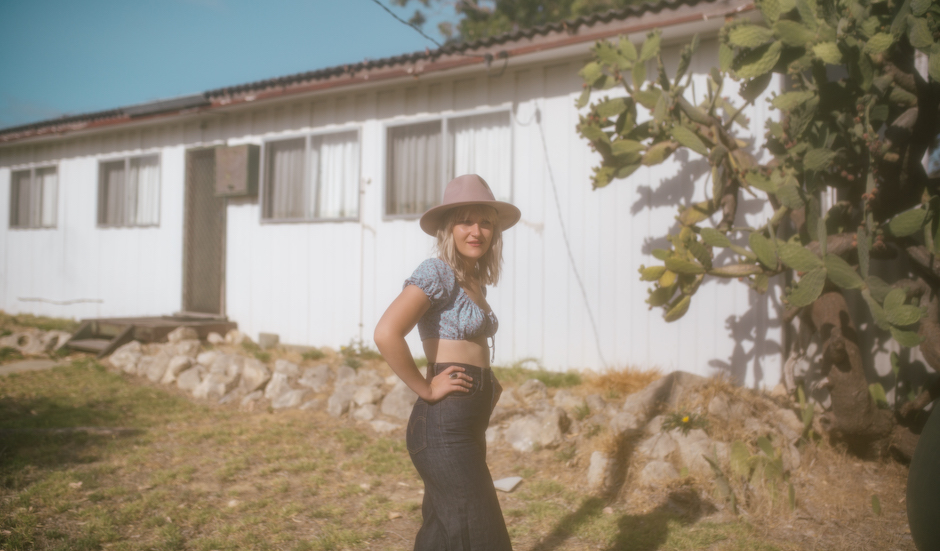 To those that may look over Australia's growing country music sphere because they think it's not their thing, well you're missing out. Australia's guitar-wielding country, alt-country and country-pop worlds are internationally recognised, and while Australia's next generation of musicians are paraded and heralded everywhere you look (here included), they often exclude those specialising in the more country-like sounds; a shame really, because there's a lot of talent bubbling under there.

Siobhan Cotchin is an example of that said talent. Over the last few years, the West Australian musician has emerged as an exciting act-to-watch, with her debut single Tear Myself Apart using reflective songwriting and bold, anthemic instrumentals to take out awards (she's a alumni of the WAM Song of the Year Hall of Fame) and finds herself on festival lineups and touring shows alike; Spacey Jane, Carla Geneve and Abbe May all being examples of WA musicians to enlist Cotchin for stand-out support slots (and probably did not regret it even slightly).

Singles like Do You Know What I Mean, however, are the biggest signs of Cotchin's future force. It's undoubtly nostalgic for the rich country-rock of the 60s and 70s, with Siobhan Cotchin's raw vocal guiding itself through a production thick with smashing guitar, not too far off what'd you expect from musicians like Dolly Parton or Joni Mitchell at their most ferocious. However, Cotchin's speciality lies in bringing these sounds forward into the future; Do You Know What I Mean?, for example, including a rock-y indie flair that'd place it more-so alongside the musicians of today, rather than anyone else in the past.

It's something incredibly unique to Cotchin within the Australian songwriting realm, and something that sets her apart from the rest of the pack. It's also - not to raise her ego, or anything - something you'd find in musicians even like Amy Winehouse, albeit with the older sounds Siobhan's plucking from being more country and folk-aligned, rather than soul and jazz. 'There's something incredibly special here' is what we're trying to say here, and we can't wait for people to begin to take notice of it.

"Do You Know What I Mean? is a song I wrote about those feelings of existential dread I think that we all experience," she says on the track, only her second thus far. "I’d just started my first year of WAAPA when I first wrote it and was already thinking about what to do with my life once I’d graduated and living as an adult with my own structure. Thinking about the future is terrifying because it’s completely unknown and I really wanted to capture that emotion of feeling worried and lost in the lyrics but put people at ease and let them know that it’s okay to feel these things by making the song upbeat.

I hope people find comfort in this song and let it be a reminder that the future is scary but we’re all in this together."

It's a brilliant track that moves Cotchin forward as an incredibly exciting act to watch, so make sure you keep an eye on her after you dive into Do You Know What I Mean? below. 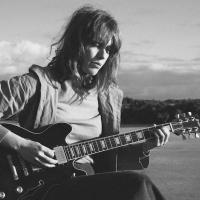 Premiere: Ainslie Wills debuts cover of John Farnham's Two Strong HeartsArriving with a video by Ben McNamara, the cover is Ainslie Wills' first music since her last album, released in 2019. 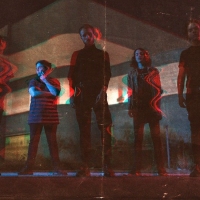 Premiere: DRAFTDAY show versatility with debut EP, When I Went AwayThe EP's premiere, which welcomes the release a day early, also comes with an EP walkthrough from the Darwin band.
Bands