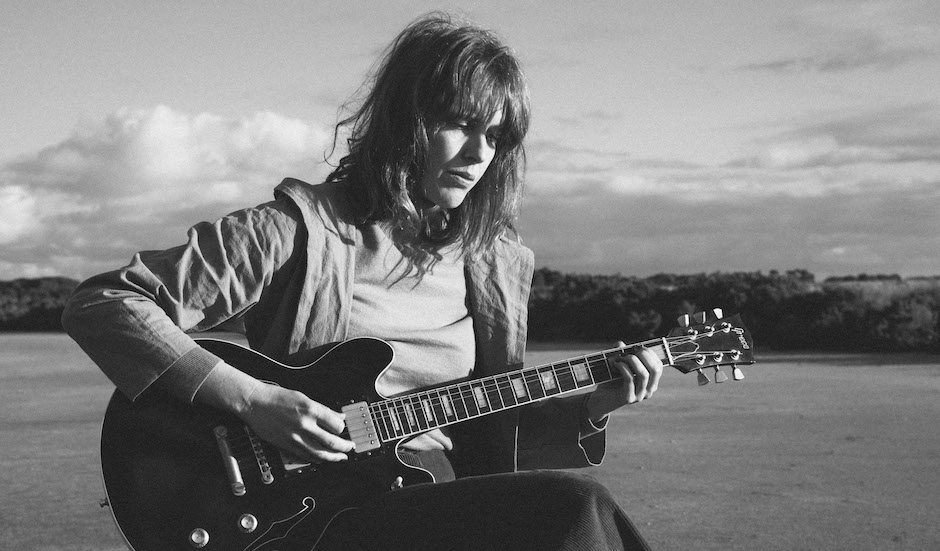 In a country internationally recognised for its stirring and emotionally potent songwriters, Ainslie Wills is something special. With everything she's put out - from albums such as her 2019-released latest All You Have Is All You Need right through to the singles and EPs that littered her discography at the turn of the last decade - Ainslie Wills knack for crafting gut-punching, heart-tugging indie-pop has always been at the forefront of this stirring sub-genre of Australian music, somewhat synonymous with a tweet that made the rounds late last year: 'My favourite genre of music is an Australian female with a guitar fed up with the world.'

Ainslie Wills' music is much more than that (as is the music of the others grouped within that newly-minted genre); exploring the inner details of her life and the world around her through slow-stirring indie that's thick with emotive haze, something that's seen her recognised as a finalist for The Australian Music Prize last year as a songwriter at the peak of her abilities (for the second time too). All You Have Is All You Need, the album which added Wills to the short-spanning list of AMP-shortlisted records in 2019, is the perfect example of what she does best, and is well worth a listen if you haven't dived into it already.

However, we're here to premiere something fresh from Ainslie; an old favourite of hers brought to a new life as artists dapple in a sense of creative expressions amongst the ongoing COVID-19 crisis. It's a cover of John Farnham's iconic Two Strong Hearts, premiering on Pilerats today as a treat that emphasises Ainslie Wills' ability to capture the magic of songwriting, even in music not strictly written by her - something which shows the Melbourne musician's acute musicianship and the richness that always underlays it.

The stripped-back and slowed-down take on the single features Ainslie Wills at her most vocally raw; a sparse, soft-stirring instrumental underneath taking the anthemic-like qualities of the original away and replacing it with Ainslie Wills' vocal, which takes centre stage in her cover of the track. It's a near-completely different song, accentuating the emotion behind the original that when Ainslie Wills takes it on head-first, seemingly feels more apparent than ever.

"This is one of those recordings that would have stayed on a hard drive somewhere until my manager Charlotte suggested putting it out into the world because... YOLO... because... COVID-19. Seriously, it's a song that I probably would have felt reluctant to release before because of the cheesy nature of it even though I love the shit out of Farnsy," explains Wills on the cover. "The beautiful thing that happened was videographer Ben McNamara suggested he could create a visual accompaniment to it which perfectly offsets the sweetness of the lyrics and gives it a moodiness that it perhaps otherwise wouldn't have. I think it's good to celebrate love in all it's shapes and colours because it certainly doesn't always play out like we're told to believe."

As mentioned, the track arrives with a video by Ben McNamara, who is the definition of a master-of-all-trades as he takes on a central role as the video's director, editor, writer and star in the spotlight; the final video the perfect, dark accompaniment to the heaviness that underpins Ainslie Wills' cover. "I love the mood and tone of Ainslie's version and wanted to take this visually so far away from the original song to help re-interpret its meaning and give it a few extra layers," he explains. "Farnsy’s version is a pop banger… but I felt like it was a bit of a fantasy and a very old school idea of love and companionship. I’m interested in those moments after. After love, or success or despair or that obnoxious burger or whatever has taken up your mind and energy recently.

"There’s such a focus on those fantasy moments in life that we forget most of existence is filled with the real ones. It’s about that isolation, and struggle and anxiety and how those quiet moments really bloody suck…but then you get up the next day."

It's something real special, and it's definitely worth diving into the cover - and its accompanying video clip - below: 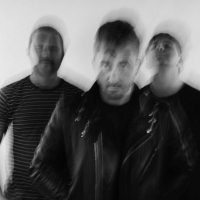 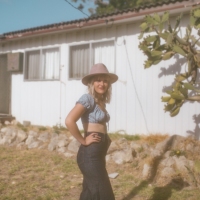 Premiere: Siobhan Cotchin dazzles with new single, Do You Know What I Mean?On her new single, the Perth-based musician moulds together the pointed country-rock of acts like Dolly Parton with a shining, modern edge.
Bands