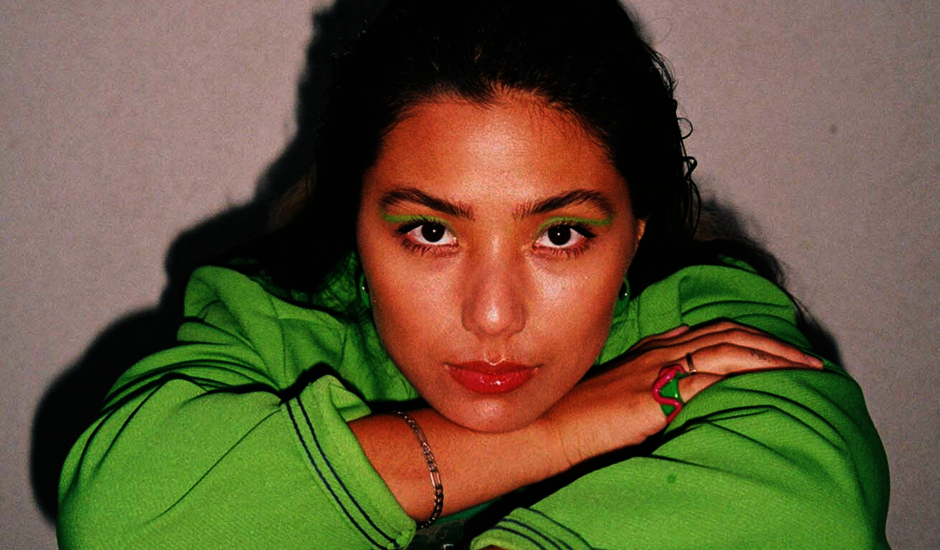 Debuting in 2020 with the single Cotton Candy off the Oatmilk EP, French-Korean Los Angeles based artist Claire Chicha aka Spill Tab drops a new dreamy 6-track bedroom pop EP Bonnie. The release features a production collaboration with Myd (Flight Facilities, Dua Lipa, Major Lazer, Riton, Claptone) on the track En Quatre, as well as features coming from complementary artists such as Canadian rapper Tommy Genesis, indie-pop rocker JAWNY, and hazy analog artist Gus Dapperton; Claire expressing that “It felt incredibly easy and natural working with Gus - it’s such a positive experience because you can tell he just really wants to service the song and support the other person in the room. He’s a very selfless collaborator, and I’m so proud and excited for this one.”

Keeping with the laid-back nature of previous releases, Bonnie is stylised with love anthems sprinkled in fun and at times quirky soundscapes, driven by deep basslines, smooth guitars, and layers of celestial vocals. Released on December 3 through Artista Records, it showcases the diversity of songwriting and sound-scaping that Spill Tab is capable of, bending the genre of bedroom pop into the realms of indie / alternative / psych / rock and everything in between.

“Pretty similarly to the last, this EP ties a little bow around the songs that I’ve worked on this full year. It’s so sick to look at the tracklist and see all the collaborations that made the project possible. I named the EP Bonnie after the space and home that I spent quarantine in, where I wrote most of the songs, and where I spent a lot of time and made memories with people I love.”

The release, taking less than 15 minutes to listen to in full, kicks off with an explosion of a track PISTOLWHIP unpacking complicated relationships and articulating sad realities with lines like “If you cut me loose, I’ll never get to say I fixed you” and “I can’t undo all the ways that I loved you”. As well as looking outward, Bonnie reflects inwards with dynamic pop songs like Velcro (feat. Gus Dapperton) exploring insecurities, “I’m so bad at going solo” and “thinking how to use my head without my mouth”. Claire has previously demonstrated her abilities as a bilingual artist in tracks Calvaire and Santé, continuing to on the EP with an intimate and soft song titled en quatre translating to in four / into four sung entirely in French.

Bonnie gives a snapshot of what Spill Tab is capable of as an artist, each track different enough from the last to showcase Claire's diversity as a songwriter. With short tracks that get straight to the point, the release covers a lot while still maintaining a gentle flow through dreamy states of bedroom pop in differing forms. 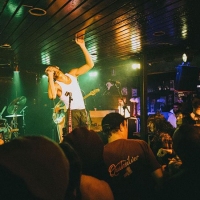 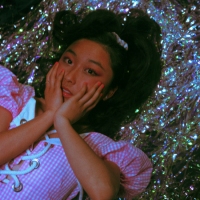