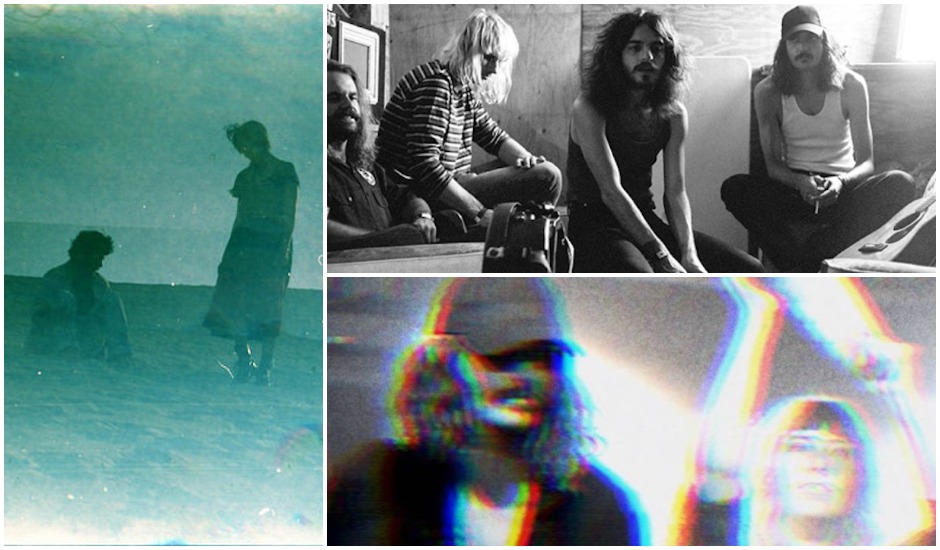 This Friday 12 January we've linked up with the good folks at The Triffid in Brisbane, along with The Belligerents (check out their latest video clip for Yes Man HERE) to host a little soiree set to the sounds of three exciting young bands doing good things in the sunshine state. YOUR NEW FAV BAND is a semi-regular night we're doing with The Triffid to showcase some great local talent, linking up with another Brissy band to book some of their fave artists from there. This weekend we asked Brissie legends The Belligerents who are some hot tips for bright young things in the Brisvegas area, and along with us we came up with Amaringo, The Flamingo Jones and Gooby Jim.

You can head to the event for more details HERE, and get to know the bands a little better beforehand below: 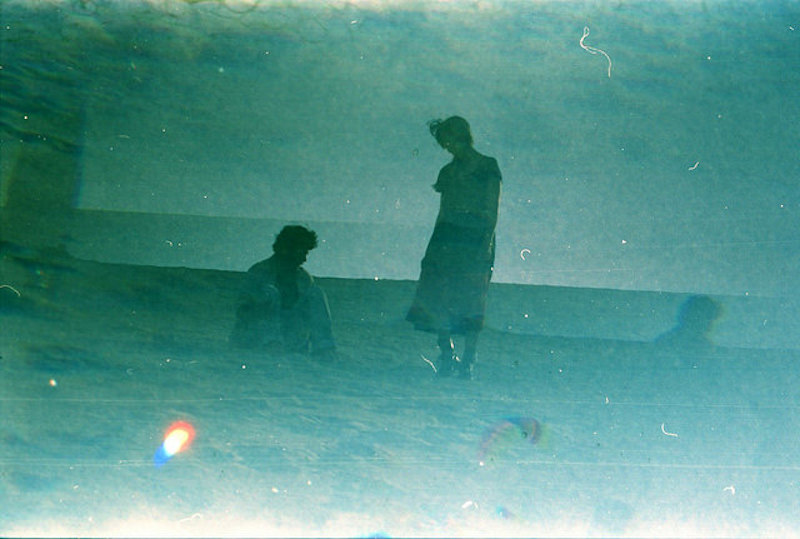 Amaringo is a two-piece from Brisbane consisting of drums (Allie Wu Lin) and guitar (Christian Driscoll) mostly, but not exclusively. Amaringo formed in 2015 with Allie and Nathan Kearney, with a focus around Allie’s drum beats and vocal melodies. In 2017, Christian joined replacing Nathan on guitar.

Because there are only two of us it is quite a smooth writing process. Allie focuses on the lyrical content and vocal melodies while Christian provides beautiful guitar parts to accompany. It can also work the other way around; we both write pieces of songs that we then bring together to form a whole. It is all about getting into a rehearsal space and jamming a bit until we reach a sound we are happy with.

We are in the process of recording/writing in order to release an album this year.

Last year Amaringo went through a line-up change which sort of allowed for a renewal of the sound and writing style. This year we will focus on the release of an LP, mainly spending our time writing and recording the finishing touches. 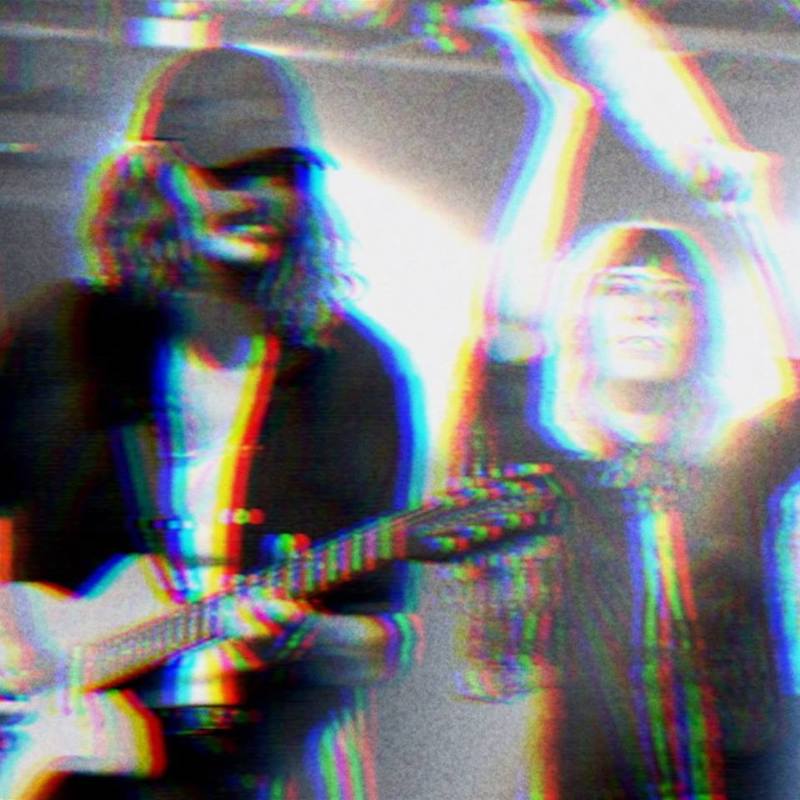 We are a band of Orangebooms from The Orange Planet, searching for magic. The band is always changing. We swap who we are a lot.

Groovy music we make for robots.

The Tony Dancer Single/EP was released in November, and a live album from earlier in the year.

We have a few records recorded that we’re waiting to release. There’s an album/movie, an EP and a single that will start to come out early this year.

All of our releases and some early demos from Mort are all on the SOUNDCLOUD. You can look out for little movies from The Orange Planet on the YOUTUBE in the near future. Also FACEBOOK. Our records will be there too. 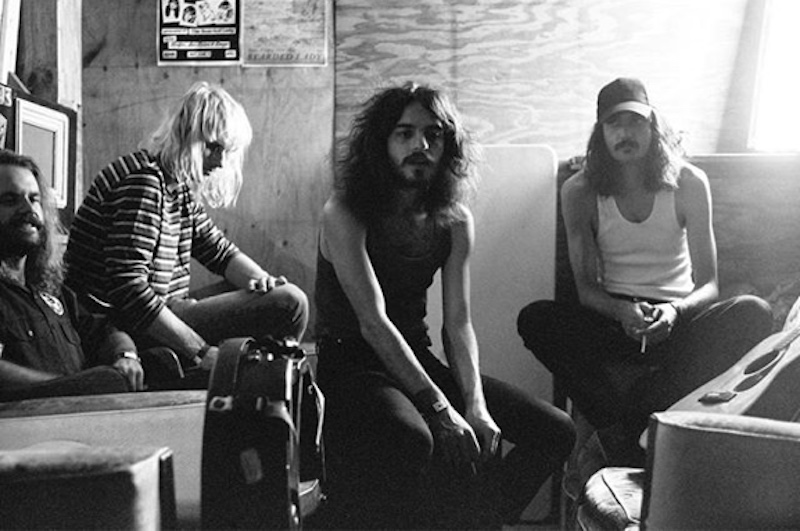 San Pal sits at the helm and guides us through, he really knows how to make us go.

Higher Power is the first song off a six-track EP due soon. 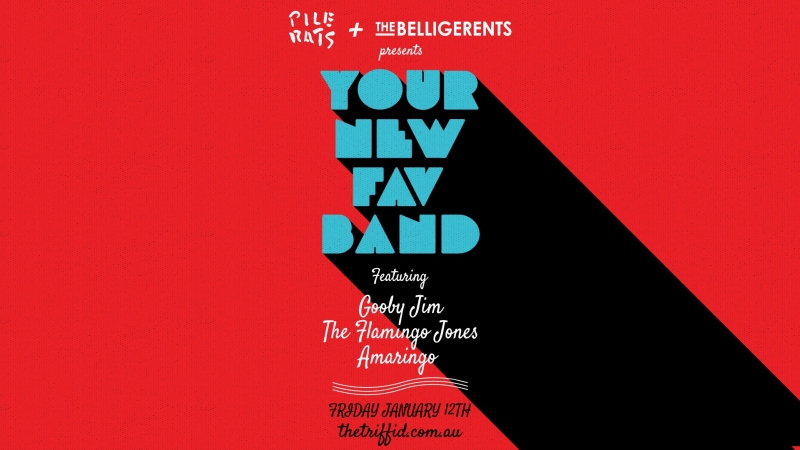 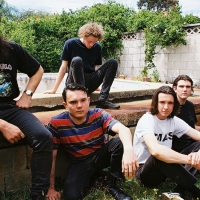 Get to know Almond Soy, who just released an epic one-shot video for Happy Ever AfterThey embark on their first ever east coast tour early next year. 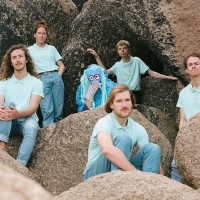 Premiere: Zen Panda's Wet Fish gets a perfect video clipExpect plenty of new music from the group in 2018.
Bands