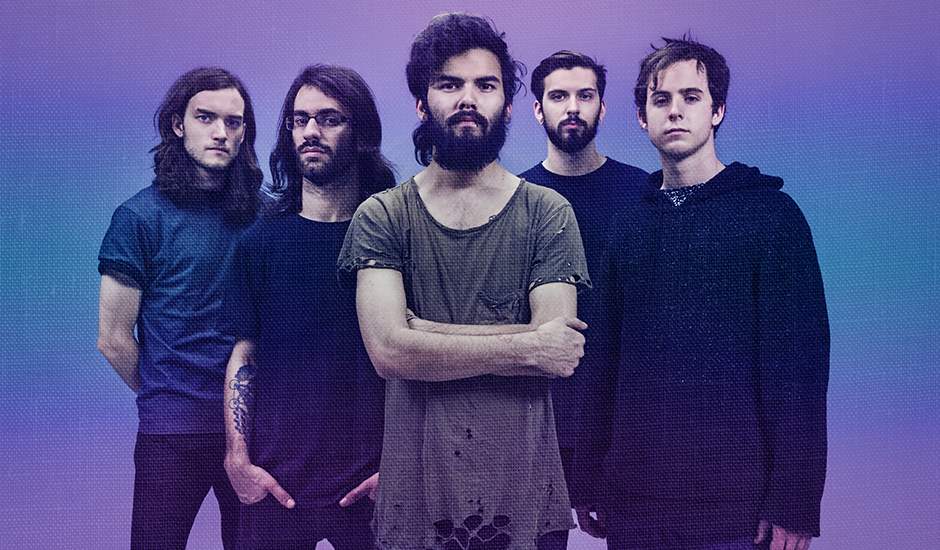 The hardcore and metalcore scenes aren't exactly renowned for producing mind-blowing music videos, in fact, we usually settle for live show footage with occasional flashes to a crowd losing their shit, but Northlane's new video for Impulse will definitely help to buck that trend. The Sydney based five-piece are having a huge month, releasing their first album with new vocalist Marcus Bridge in Node last Friday. It's an earth shattering record that sees Northlane heading in a noticeably more melodic direction, while still creating the vast, sprawling soundscapes that we fell in love with in their earlier work. Node, the band's third full-length in four years, also earned some much-deserved airtime last week as triple J's feature album; a momentous feat for an act as heavy as Northlane. The out of this world video for Impulse places yet another tick next to Northlane's name in what is shaping to be their biggest year as a band.

Guitarist Josh Smith chatted to AlternativePress about what went into the filming process for Impulse. "We did a lot of interesting stuff…A fair bit of green screen action, some band shots filmed on salt flats, some location shoots with Marcus, but the coolest part was the 'levitating' scenes. We did this at a rock climbing centre, we had to wear these harnesses under out clothes and get strung up in front of a green screen and play our instruments, sure made for one hell of a wedgie!" We're stoked that the boys were able to push on through their harness-induced discomfort; because the visuals on show in this video are some of the most eye-catching we've seen across any genre in 2015.

Watch the stunning video for Impulse below and purchase Node here http://northlanemerch.com/

Also catch NORTHLANE around the country in November on THE NODE AUSTRALIAN TOUR with AUGUST BURNS RED, LIKE MOTHS TO FLAMES, BURIED IN VERONA and OCEAN GROVE. 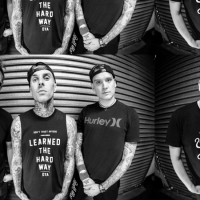 Is Blink-182 without Tom DeLonge still Blink-182?Blink-182 To Record New Album With Matt Skiba On Vocals/Guitar 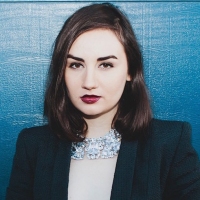