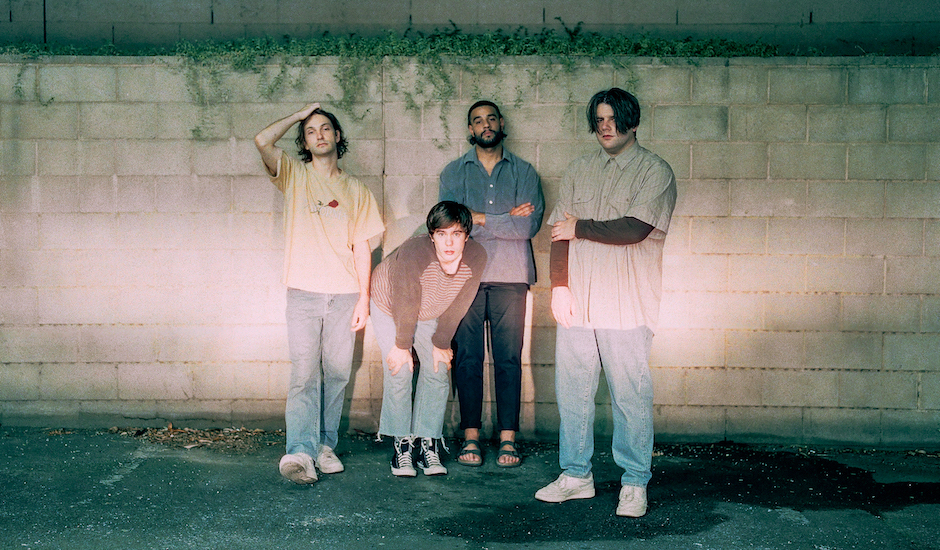 Since we first came across them (and named them one to watch) in 2018, Adelaide-based four-piece Pinkish Blu have become one of our favourite new additions to the Australian indie space. They've constantly one-upped themselves with everything they've put out, simultaneously capturing the shiny glitz of pop hooks with the heart of guitar-backed indie for a sound that sits somewhere in between, often compared to acts like M83 and The 1975 albeit with a distinctly unique, Pinkish Blu-esque twist.

This sound is something they've refined over the last two years or so, with breakthrough singles throughout 2018 and 2019 building to the release of their debut EP - there's no such thing as good people - last year, being a five-track release that really shows what they do best. "The dance-pop band have paired a string of fantastic singles with one of the best live shows in the country at the moment, capturing the emotive joy - and contrasting sadness, at times - of their work as a live ensemble that have already seen them become a go-to name in Adelaide," we said as we named them one to watch, a statement that's only become more true throughout the last twelve months.

Now, they're back and continuing to push their sounds forwards towards a bright-eyed and slick future ahead. Their new single Backward is the first since their debut EP and provides a taste of what to expect in the future, capturing the heart of the group and their sound, and how it's evolved and grown even in the little while since we've last heard from Pinkish Blu. It's a glistening indie tune that really focuses on the songwriting craft behind Pinkish Blu, doubling down on the pop-like mannerisms from their past work to the point where it really takes centre stage on Backward, amongst flourishing guitars and dancing percussion.

"During COVID we felt nostalgic and were looking back on our old demos and found Backward - actually, four different versions of Backward," the group's Brice Young says on the single. "From what it was back then to what it is now is vastly different, but the core idea of the song has remained prevalent throughout. ...Sonically we’ve evolved to a sound we’re really comfortable with, which has given us the opportunity to be more open and wear our hearts on our sleeve."

That's not all, either. Backward is just a taste of what to expect from the group in 2021 - more on that soon - and also comes accompanied with a video clip and tour dates. The video clip lives in this Twin Peaks-esque world filmed amongst Gawler Cinemas, bringing this kinda end credits-like edge to life that's always existed within the Pinkish Blu sound, but is now getting pulled apart and showcased. "Reflecting on something you may have just gone through or went through a long time ago...when you reflect on things that hold strong emotional value, these moments can play out in your head like scenes from a movie."

There are the tour dates as well, with Pinkish Blu launching the single at Adelaide's Lion Arts Factory this Saturday, March 6th. Following that, they're supporting Odette across the east coast this May, in what's becoming a real tour worth attending. Watch the video clip as it premieres on Pilerats ahead of its official release tomorrow, March 5th (you can pre-save the track here), and find the tour dates underneath that. 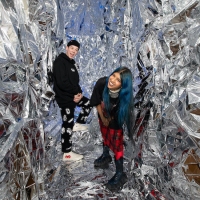 Exclusive Gallery: Void Of Vision and Ecca Vandal take us behind the clip for DecayThe new Void Of Vision single comes following another with Jacob Charlton, which also featured a great video. 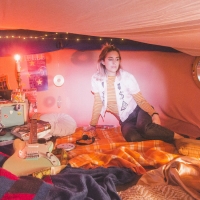 Premiere: Merpire makes a return with a striking new single/video, DinosaurAfter dominating 2020 with her Isol-Aid and Wilson's Prom projects, the Melbourne favourite finds a new label home with ADA, and drops a tune to celebrate.
Bands