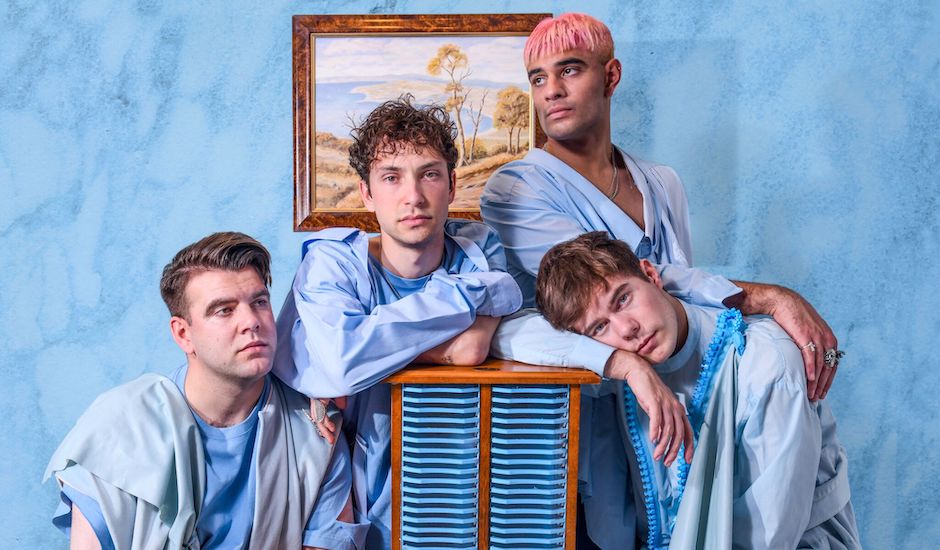 One of our favourite local discoveries of last year was Adelaide-based dream-pop group Pinkish Blu, who with a pair of woozy singles last year - Lovely and Capricorn, the latter putting them on the cusp of a national break-out - introduced us to a sound simply describable as "incredibly addictive". The pair of tracks are part-rock-epic, part-synth-pop (think of M83's combination of thick instrumental sound walls and soaring choruses); lush productions and quick-paced percussion backbones swirling amongst softly-sung vocals full of nuances and nods to greek gods and star-setting astrology (in the case of Capricorn anyway). With Capricorn's release last year, we mentioned that the group are one to watch going into 2019, and although they've started it a touch quiet on the release-front, they're now moving into gear.

Superstar is their twinkling return to force and it's a track that makes it three-from-three for the group, reigniting their influences in 80s synth-pop for a romanticised take of their sound which feels like a step in the next direction, and then opening of the band's new era. It's a loved-up display of their dizzying multi-facet-ness, with a strong hook cutting through a thickly-layered instrumental rich with hazy guitar and echoing percussion - "Musically, the song was inspired by a few different areas including overall genres like the 80s/90s ie. the snare and guitar tones, but also takes consideration from current pop music," as the band explains."

Lyrically speaking, the track's airy vocal speaks of love in a way that doesn't seem cliché and overused, taking a different direction into a lyrical theme over-explored. "I guess I wanted to talk about what love can be without being mushy and sappy; I didn’t want to go to that place of weakness, I wanted to go to a place of wonder and intrigue," the band's lead vocalist Brice explains. "For instance, when you really feel love, the sky may seem more blue, and the smell of rain might make you hungry… Love can really enhance the part of us that has brought the world all of its weird and wonderful art."

The single also comes with a round of tour dates on the east coast throughout August and September. Dive into the track below ahead of its larger release tomorrow, and find the dates underneath: 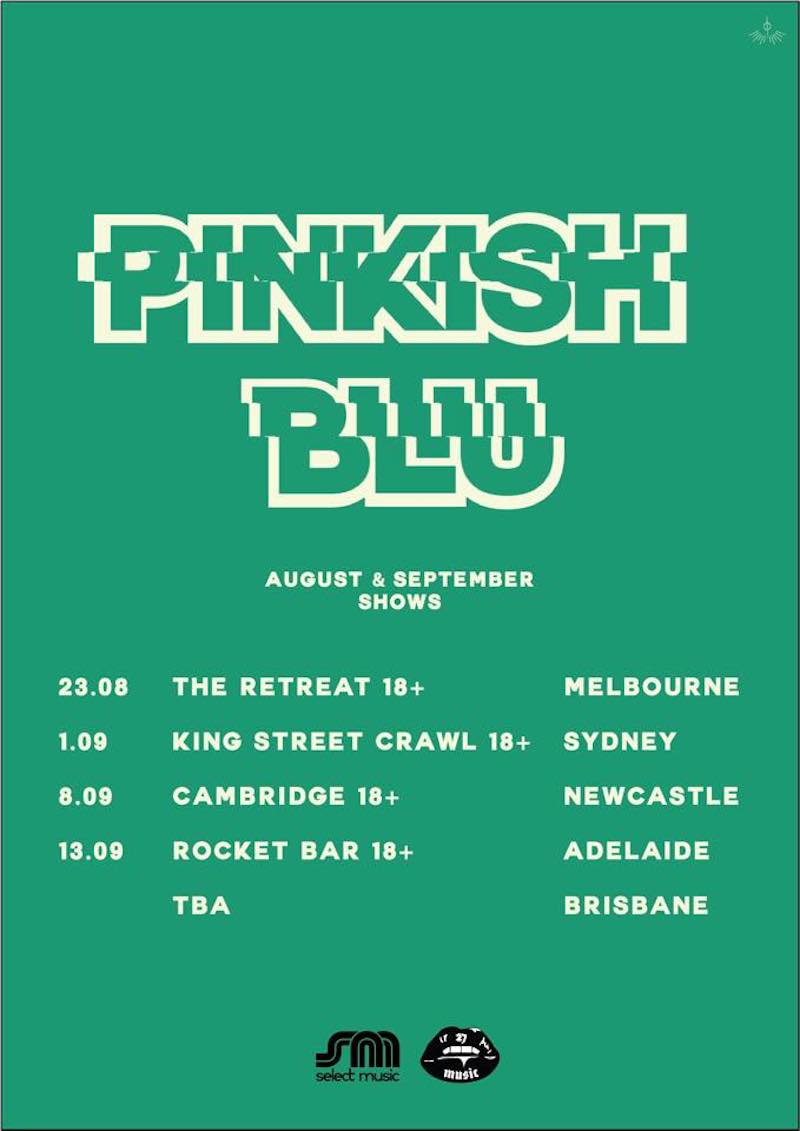 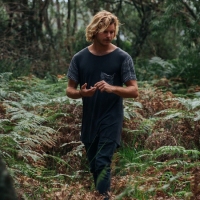 Premiere: Mammals makes a return with new single, Calm DownAfter a handful of collaborations last year, the Australian songwriter returns with something solo. 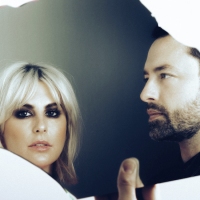 Phantogram play with an old Chinese concept with the clip for Into HappinessAfter three years of quietness, the duo are back with a couple of new pieces - including music and international tour dates.
Electronic