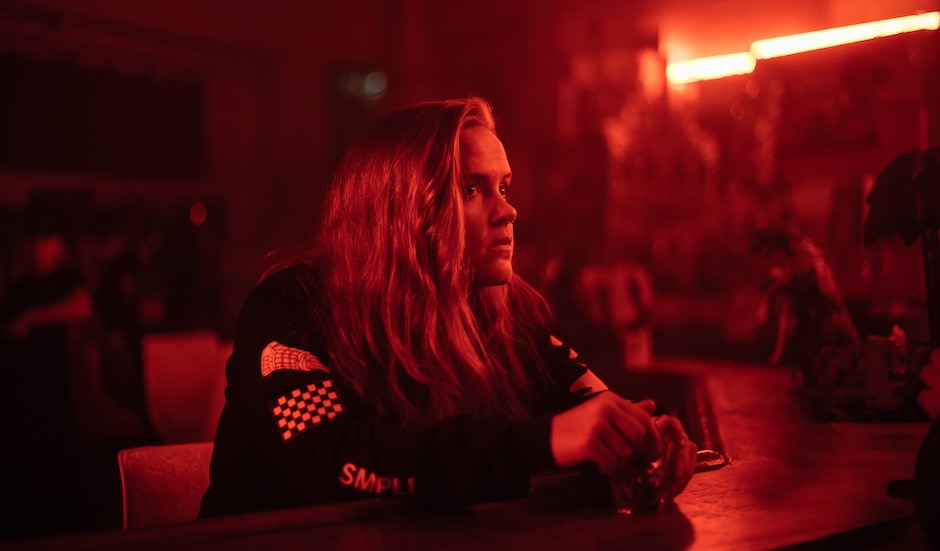 Flint Eastwood, the musical project of Detriot's Jax Anderson, has always been a little left-of-centre. When we met her before Falls Festival last year, a trip that marked her first to Australia, the musician was combining triumphant brass drops and quick-firing synth melodies on her debut EP Broke Royalty, each genre-bending track united by one core feeling - confidence. "I like to call it Pop Music That Never Sleeps," she said on her EP, which featured collaborations with everyone from GRiZ to MUTEMATH’s Paul Meany. "I put a lot of my focus on good songwriting and lyrics which opens up a lot of possibilities production and genre-wise. I like to keep my songwriting open to whatever I'm feeling that day." It was a dazzling, seven-track display of her tall-standing, pop-centric work that when played live, had its boldness only amplified. "[Flint Eastwood was] energetic, confidently powering through her set which was full of authentic flavour and self-empowering messages," we said on her Falls Festival performance at the top-end of 2018.

Her new mixtape, however, is an entirely different force. Broken into six single-song chapters, THIS IS A COPING MECHANISM FOR A BROKEN HEART is a twisted and left-field take on her empowering pop, stripping away much of those pop songwriting tendencies and mannerisms for a release that is as dynamic as it is unexpecting. Chapter 2 - Hurt is a warping, piano-backed piece that contrasts classical keys with thick bass kicks, while the next chapter, Running, brings a half-spoken vocal with a menacing beast of a production that could almost be lifted from Kanye West's Yeezus. Adding to the experimentation, Sober mixes a catchy piano melody with a two-step, dancehall-esque rhythm that on Many Mistakes, the final chapter, becomes a blissful, washed-out moment of Florence Welch-ish beauty.

"I found a single stage light floating around Assemble Sound, turned it on, switched it to red, & spent the next 48 hours in the studio on a writing binge, purging all of my emotions into 6 songs all written in consecutive order," she says on the mixtape, written in the 48 hours immediately following a recent break-up. "I wanted to release these six songs to you so they don’t have ownership over my mind anymore. We all create costumes to cope with different hardships in life. I’m ready to throw mine away. I hope these songs can help you on your journey, whatever that may be."

With more to come, dive into the twisted mixtape below with a track-by-track walkthrough from Flint Eastwood herself, who shares some tidy little pieces on its inner creation and themes.

I wrote these songs in consecutive order at a church from the 1870’s in my hometown of Detroit, MI. I turned on a microphone and a red stage light that I found on a pew and just started singing. I remember it being very cold in the studio that day. And I remember feeling very tired.

Sam Austins came through to see what I was working on and laid down his verse pretty quick. When I was done writing and SYBLYNG was done producing, I still felt like I had more to say.

Siena Liggins originally wrote her verse on Fire, but we took her vocal, sampled it, and created a whole new song based around her line “Girl, why you wanna go & hurt me?”

I wanted to write a track based on the idea of being in a verbal fight with someone.

I remember wanting to write this track around a heavy, thick synth. My buddy & producer Jay Cribbs came through on the heavy drums.

This song has nothing to do with drugs or alcohol. It’s about being so in love with somebody that you just need to get the fuck away from them for a little while so you can sober up from their bullshit (in this case, my bullshit).

I’ve been a fan of Shortly for awhile - v happy to have her on this track. She was meant to sing the side of my ex-girlfriend, basically saying that we’re no good for each other & I need to sober up as well. Relationships can be so messy sometimes, y’all.

This track is about that period after a breakup where you just want to kiss everyone.

Jaye came through with the perfect mumbles for this one.

This is a reflection track. The line “Late night thinking about many mistakes, I’m sorry that I hurt you”. Is still a line I have a hard time hearing/singing. Looking back I would have done a lot of things differently. People do stupid shit when they’re sad. In the words of the great Ariana Grande, “I’m so fucking thankful for my ex”. 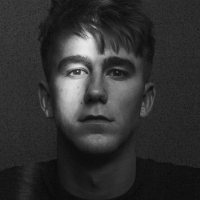 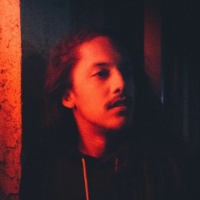 Premiere: Herzeloyde pushes boundaries on Where U Been ft. RoxXxan & Orifice VulgatronThe Australian-based producer continues to be one of the world's most unique.
Electronic