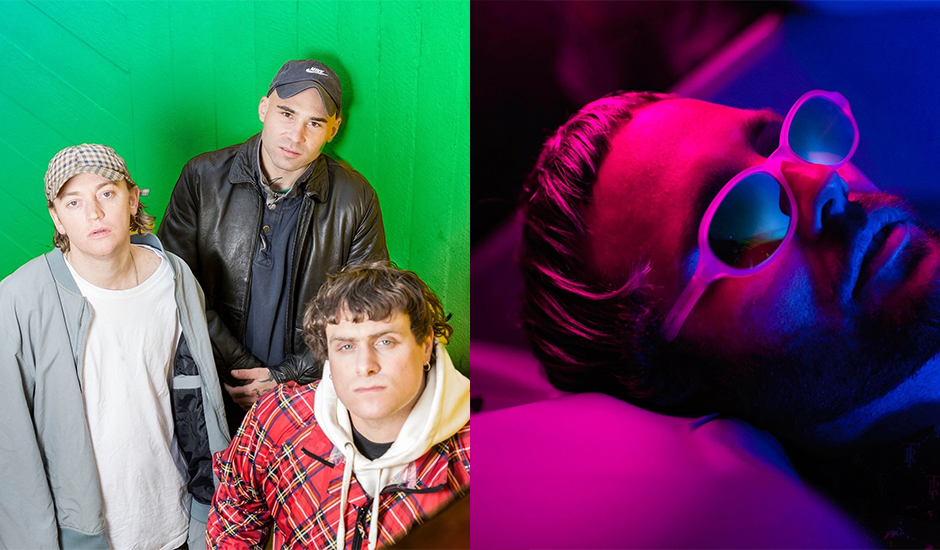 Even if it's been a while since releasing his debut solo record as What So Not back in 2018, Emoh has kept busy. Not All The Beautiful Things obviously brought a whirlwind of touring both nationally and internationally, while an accompanying remix album later in the year saw What So Not take somewhat of a curator role, enlisting acts such as AC Slater, Graves, Kidswaste and more to remix tracks from the album. In 2019, he put out a one-off single titled We Can Be Friends before collaborations with Diablo, SLUMBERJACK and Flux Pavillion, before taking a bit of down-time in the last 12 months - in Perth, no less - to recharge and record his forthcoming sophomore record, which has been teased for much of the last few months.

In 2021, things are ramping up. He's already released a charged remix of Run The Jewels' JU$T and showcased that aforementioned upcoming material at shows here and there, including Perth's Factory Summer Festival and the odd show on the east coast when it's been safe. At one of those shows, he teased a forthcoming collaboration with DMA's, and as you can expect, things got pretty hype - it'd have to be amongst the biggest dance music collaborations for the year, especially in Australia where the two acts are amongst royalty of their respective worlds.

Now, it's here, and the commencement of What So Not's next era has officially begun. Titled The Change, the collaboration between What So Not and DMA's feels like a masterclass in bringing out the best of your collaborators without watering down your own sound; What So Not carving out this pacing, drum'n'bass-inspired production that moves alongside the vocal of DMA's frontman Tommy O'Dell, who as we've found through past collaborations with The Presets, works perfectly as a source of calm amongst the madness of dance music productions.

On The Change, that rings true. What So Not's production grows and grows but it never erupts into the full-blown chaos that you'd maybe expect, with that relief instead coming from Tommy's vocal when it builds up into an almost-chanting-like refrain, full of energy and life but in a bit of a different way than what you'd expect from a seasoned dance track with someone like Emoh. In that, the track also shows a tonne of progression from What So Not, especially in the songwriting realm - somewhere he's obviously been heads-down working on since the release of Not All The Beautiful Things a few years back.

It's the first taste of What So Not's next album too, which we're sure will back this up while showing glimpses of that all-out club chaos that he's partial for, but in the meantime, The Change is an incredibly strong debut, and you can check it out below: 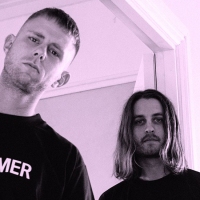 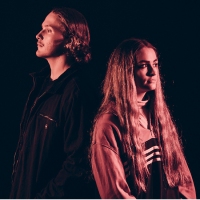