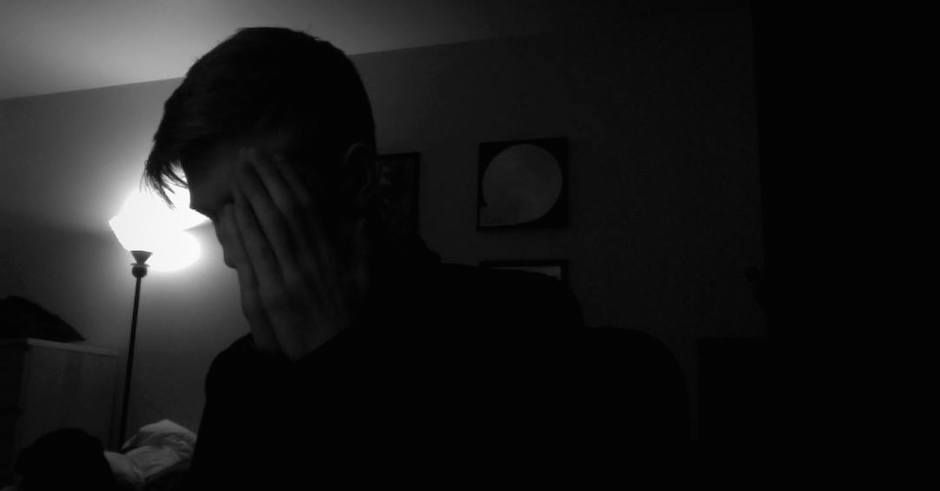 Remember the name Wheathin, because it’s a name you’re likely to start hearing a ton in 2016. The young Chicago producer – who is still just a teenager – just dropped a remix of TYuS’ City Of The Rose, coming off his previous Future Classic-released Suicide remix. His previous remix made him the youngest person to release a track on Future Classic, and he’s definitely proved himself worthy of this title. With this latest remix, he takes the smooth R&B song and injects it with electronic sounds, giving it some future bass and trap elements, alongside his unique signature synths. It has a gentle yet upbeat energy that is extremely addictive – I haven’t been able to stop listening.

Louis The Child’s It’s Strange is easily one of the biggest songs of 2015, instantly soaring to the top of the charts and racking in over 4 million plays, along with a shout out from Taylor Swift herself. A track this big is obviously subject to tons of remixes, and Next Wave Records is soon to release a 21-song It’s Strange remix album. They recently uploaded one of these remixes – from producer Wheathin – onto their SoundCloud. The talented young producer delivers a bass-filled remix filled with the unique synths present in his previous remix of Midnight To Monaco’s Suicide. This track is upbeat and chill at the same time, and is an awesome take on the original. Be sure to check it out and buy the remix album on iTunes, as all the profits from the album are going to the charity Kiva. 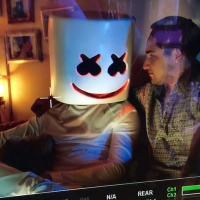 JAUZ and Marshmello put Duke Dumont's Need U on a stick and roast it into straight fireA little free christmas gift from two of the year's biggest finds. 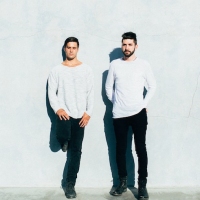