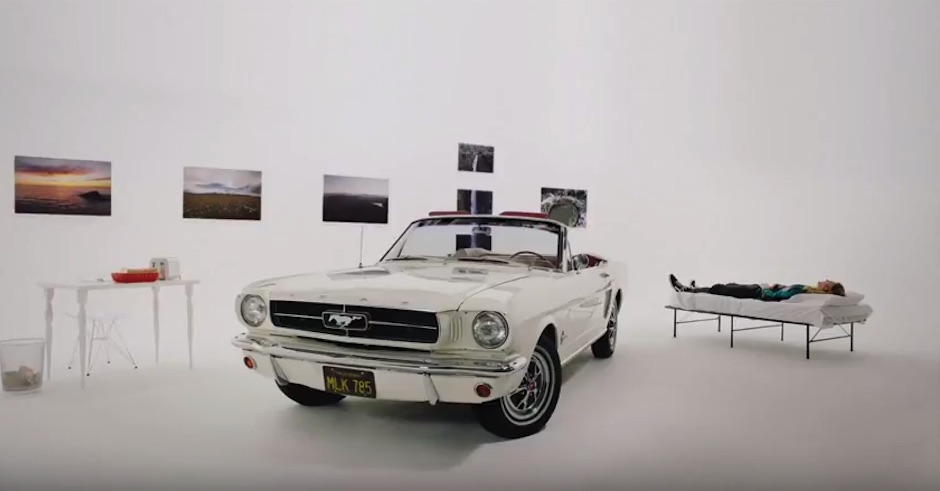 Following hot on the heels of the release of his debut single, Do U, South Korea-based producer Nikö Blank has unveiled not only an excellent new video clip for the single, but also dropped a remix of Kid Froopy's Drive Slow. Both come at a supremely busy time for the emerging producer, marching towards the release of a new EP due in November, and coming off the back of thousands of streams and HypeM charting tunes left, right and centre. Check both the video clip and remix out below, and if you're not already around him best keep your eyes and ears on the emerging young star. 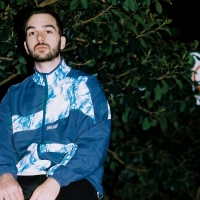 8 Aussie Producers Changing The Game Right Now with TiberA bloke who's just released an excellent EP of his own, Moments. 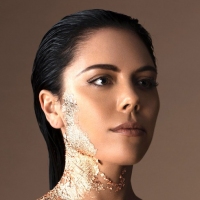 Electric Feels: Your Weekly Electronic Music RecapThe best of the electronic world in the past week, including George Maple, Tyler Touché, Braille Face and more.
Electronic