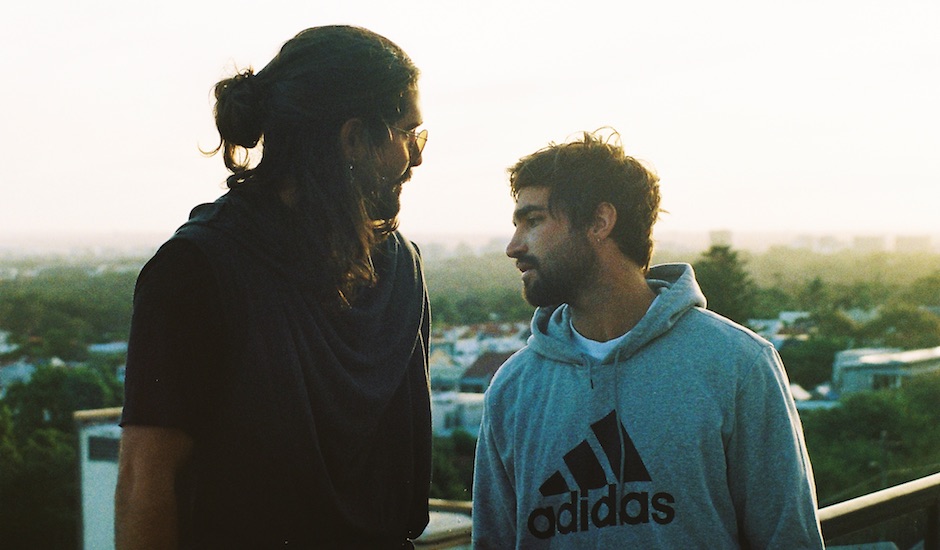 Following on from their massive debut single My Friends, WA-bred (we're claiming it), now Sydney-based duo KAYEX have returned with its excellent follow-up, The Get Up. Blending elements of groove, funk, disco and electro in a way that we haven't seen since the halcyon days of Ed Banger Records, there's a lot to love about their sound. Comprised of Tom Derickx and Palassi Kailis, they've signed with the legends at Audiopaxx, and we get the feeling shit is about to get very real for KAYEX.

And so we sent 'em a few questions, because we'll be the first to admit we slept on My Friends, but we are all the way in for whatever KAYEX are packing in 2018 and beyond.

Where do we start? We’ve been lurking together since we were teenagers back in Western Australia. I guess you could say we’ve always had a connection but we didn’t really bond over music until we reunited in Sydney at a mate's birthday years later. What some would deem a drunken chat, we put into action. The day after we said “let’s start a band” we went to JB HIFI and maxed out a credit card and built our first studio in Palassi’s bedroom (pretty much just turned it into a rave cave though). We’ve both come from musical backgrounds, Palassi more hip hop inspired and Tom was pretty much emo and used to play in rock bands.

Like we said, we both love all music but come from different backgrounds. Our favourite artists range from Kanye West and Childish Gambino to Daft Punk and Muse.

For us it’s all about how we’re feeling on the day/night. Always start with drums. When something starts to sounds too familiar, we flip it. We’re always recording stuff on our phones both inside and outside the studio, just when something weird pops into our heads. There’s no such thing as a bad idea in the studio, we’re out to create a whole new genre of music.

Can you tell us about your new single, The Get Up?

Essentially the song is about life through the eyes of a child and the power of individuality. Within the song there is an unspoken dialogue between a child and adult where the child is showing the adult the way to happiness through self expression. Also, we just wanted to make a song that people could dance to from start to finish.

Releasing lots of music! Paying off credit cards. Probaby robbing a bank or two. Yourself?

Just stay tuned we’ve got lots more on the way. Probably best to see what we’re up to on INSTAGRAM. 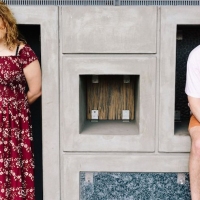 Get to know Perth's WULFE, and his sensational collab with TRU', Make BelieveThe Perth producer has been bubbling under the scenes with his dreamy, synth-drenched musical landscapes comparable to acts like Tourist. 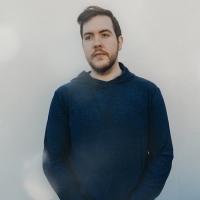 Track By Track: shallou guides us through his lush new EP, SoulsA stunning collection of seven tracks that tells a beautiful story.
Electronic