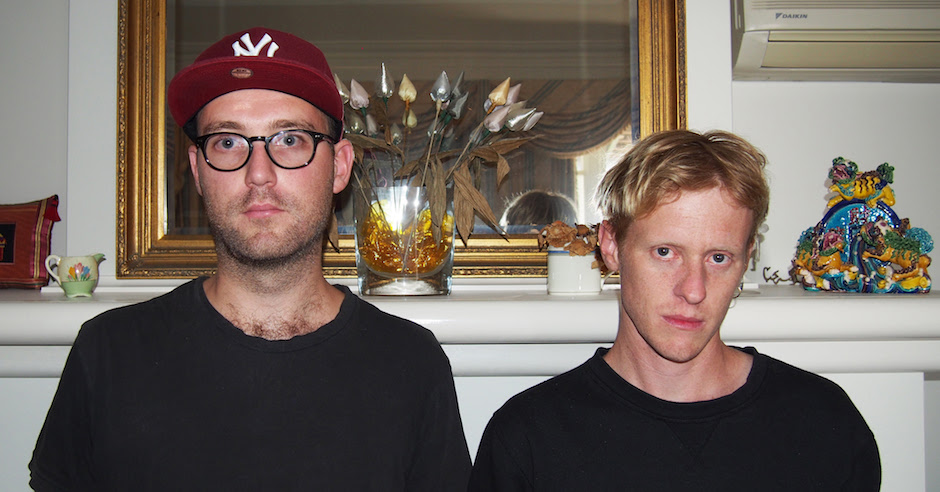 With the release of their forthcoming debut album quickly approaching, Melbourne-via-Perth pairing Flower Drums returned last week with a lush and dreamy new single Night Swims. It's another slice of swirling psych-electronica from the duo, who combine the worlds of analog and digital production through subtle guitar melodies, thick synth lines, and spacey, washed-out vocals to create a tender piece of art which is really quite relaxing on the ears. "The lyrics were a direct result of my situation at the time," says Leigh, one half of the duo, on the single and it's meaning. "I had recently moved from Perth to Melbourne with the intention of writing music and escaping a world that I had subsequently grown out of." Be sure to check out their debut album Sunshine Terror Babies when it drops on February 12.

CLOVES - Bringing The House Down

Formerly located in Melbourne, London-based singer-songwriter CLOVES is bound to go onto big things. The musician, who releases her debut album in June, is set to become one of 2018's most significant pop breakouts, and with the album's first tease Bringing The House Down storming up a frenzy in its only days-long public life, we have no doubts that this will happen. Bringing The House Down is an anthemic and powerful indie-pop single, with CLOVES' spotlighted vocals soaring above a subdued production, which remains restrained to highlight CLOVES' brilliant vocal work. "Bringing The House Down is about being in a relationship that isn't giving you enough real emotion," says CLOVES on the single. "Half the problem we had was we would never argue, there wasn't enough fire to force anything to happen. Everything about the relationship was placid, and that was extremely frustrating and uncomfortable for me."

Over the past six months, Brisbane producer oscar oscar has established himself as a "one-to-watch" in 2018, signing a round of singles to the internationally loved Majestic Casual Records imprint including Yuika, his most recent effort. Yuika is another brilliantly stripped back single by the consistently impressive production wizard, combining some really mellow, Golden Vessel-esque vocals with a snapping, percussion-soaked production which is remarkably simplistic yet elegant. The track's slight R&B edge, which arrives through oscar oscar's vocals as mentioned earlier, sets it apart from much of the subtle electronica coming out of Australia at the moment – an important aspect considering the saturation of our electronic market in comparison to many of those overseas.

It's been a few months since we last heard a proper, full-length solo single from Stoney Roads Records Australian flag-flyer Mitsunami, but that doesn't mean the producer hasn't been busy. His Soundcloud is currently littered with instrumentals, remixes and other tasty little bits of work, and with his new single OMW arriving last week, it's evident that the Melbourne name aims to strive in 2018. OMW is a bit more of a hip-hop affair from Mitsunami, with the producer crafting a woozy instrumental that swirls underneath The Eggman's guest vocal, which may be familiar from past collaborations with the lies of Ivan Ooze. It's a big leap from some of his previous work, but it shows his evolution as a songwriter and a producer, something which is really, really important if you want to grow like Mitsunami may do this year.

Previously known as CHIEFS, Melbourne producer Siyoni returned last week with his third slice of new material in recent months, teaming up with PACES collaborator NYNE and Brisbane rapper I AM D for another gem of a genre-bending single in If I Have To. It's part hip-hop, part electronic, and part pop, with NYNE feeling remarkably at home above Siyoni's clanging production which has a solid hip-hop feel to it. I AM D pops up about midway through for a brief, yet well-done guest feature, which shakes things up a little and keeps it fresh. 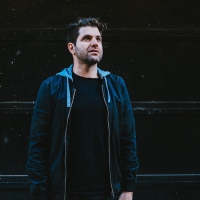 Introducing Machine Age - an intriguing new artist blending analog and digital to perfectionThe Brisbane-based act has some exciting stuff in the pipeline. 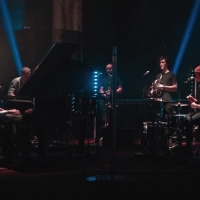 Watch a special live version of Know By Now by The Kite String TangleIt comes just as the Wine Machine tour kicks off, and ahead of his QSO shows in April.
Electronic