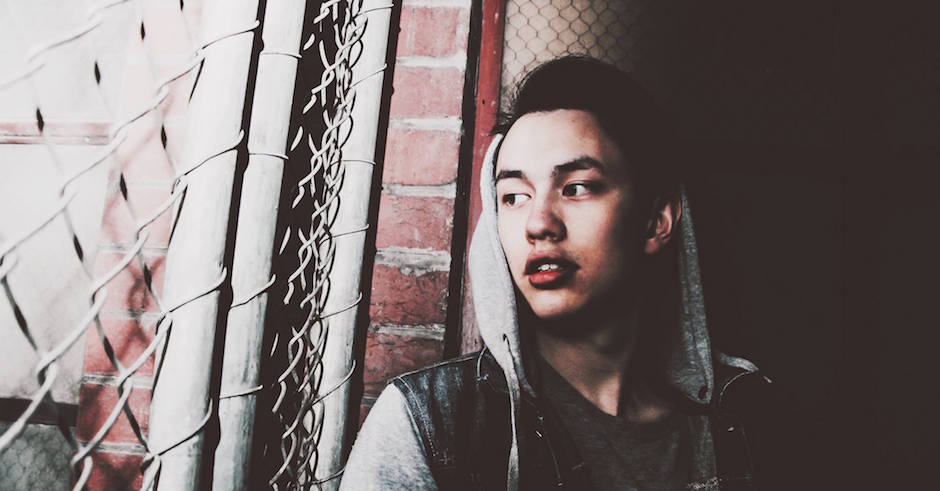 Despite only officially dropping two weeks ago, What So Not's long-awaited Gemini EP has been the focus of several remixes, bootlegs, flips and edits, with everyone from Vancouver heavy-hitter Ekali to Aussie house dons Terace stepping up to re-do tracks from the four-single EP. Hailing from Melbourne, 19-year-old producer Droptail is the latest local to add a new twist onto the EP, releasing a remix of What So Not's Dillon Francis collaboration Arrows, which follows on from his remix of Kanye's New Slaves (that is on the production scale of artists such as Mura Masa), as well as an edit of swindail's nod to Sam Gellaitry. Droptail's flip is reminiscent of Ekali's Gemini edit, with soaring synth, vocal samples and bass stabs adding a strong future-bass-vibe onto the original's drop. Aside from this, the build-up into the second drop is something special too, with the Melbourne local building on the original's vocal-laden bridge by layering choir samples and bells over the top to create something far more dynamic and drastic to the original. Check it out below. 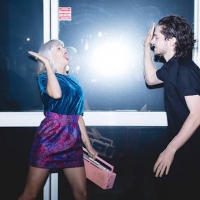 GRRL PAL round out their 2015 song-a-month project with Submarine12 months, 12 great songs, one epic year. 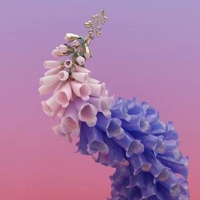