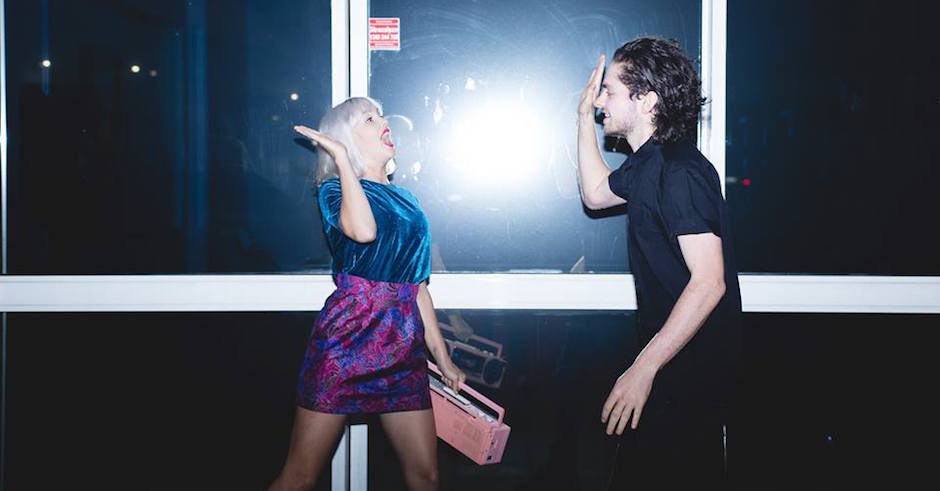 Back at the start of 2015 we premiered NGHT, at the time the first new single from WA-based electro-pop duo GRRL PAL in a long time, and the beginning of what would be the duo's biggest year to date. Also at the time they promised they'd be releasing a new tune once a month for the rest of the year, and they've done exactly that. Add in touring Australia, releasing their debut EP, colabs with acts like Slumberjack and working on more new music, it's a testament to the twosome's work ethic that they've pulled it off.

The final piece of the 12-track puzzle is called Submarine, and you can stream it below, and under that they've made a handy playlist featuring all of the year's tracks. So enjoy, and if possible, get ready to be hearing plenty of GRRL PAL in 2016 and beyond: 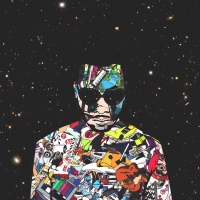 In The Booth: Seven Davis Jr.Ahead of his voyage to Australia, LA's prince of raw house selects some sizzlers. 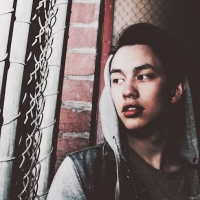