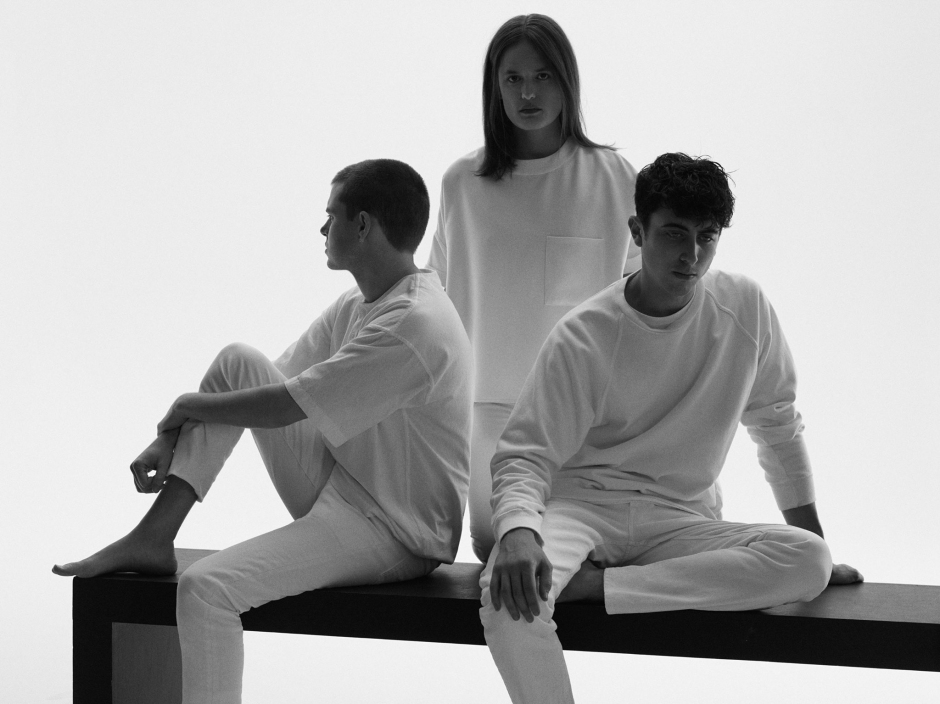 The delicate beauty of Brooklyn trio Wet's Don't Wanna Be Your Girl was a track that remained on our playlists long after its release - which was almost a year ago now. It's been a while between drinks, but the outfit has returned with a new single and video - Weak is reminiscent of their work so far - another soft offering with frank, emotionally honest lyrics - this time dipping more confidently music-wise into R & B balladry. It's set to appear on their debut album (yes, they have a debut coming!) Don’t You, due early next year. The track features Nat Baldwin of The Dirty Projectors.

Wet are currently touring the US supporting Tobias Jesso Jr. Below the new Wet video, watch a video of the Goon singer and his backing band Duk covering D'Angelo in his Washington set: 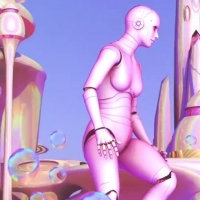 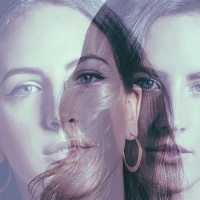