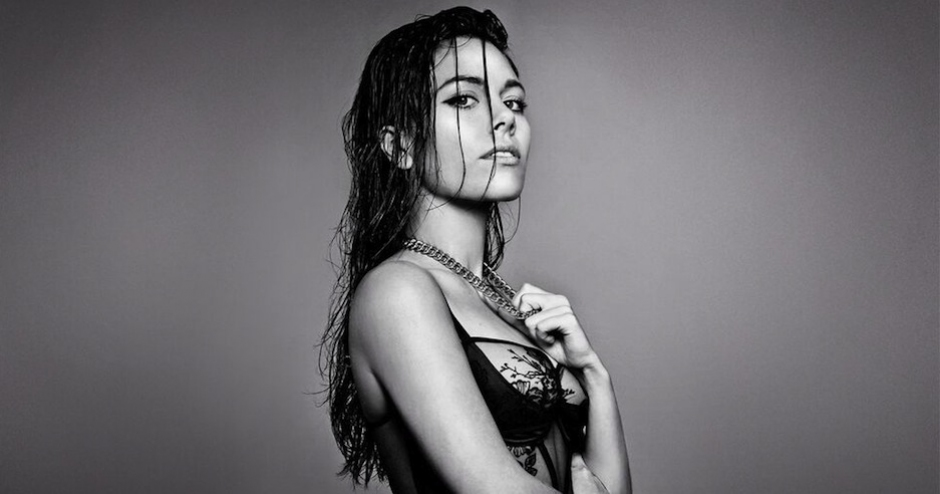 LA-based Australian electro superstar George Maple will be back with us this July, playing a stack of huge shows around the country with a full live band. It's been a busy few months for the Australian talent, collaborating with some massive names like WILLIS and What So Not, popping up for guest appearances at Coachella, O'lympia Paris and our own Groovin The Moo, while also smashing Spotify with her latest single Sticks and Horses ft. Goldlink (which currently sits at over six hundred thousand streams). Coming off recent sold out shows in London and LA, Maple has taken her live performance to another level since she last headlined on our shores, playing alongside a complete live band and showcasing her incredible vocal talent. If you needed any further convincing to pencil in one of the upcoming dates, here's what you can expect to see at Maple's live show, in her own words: "I'm going through a very bold and theatrical phase with my music and everything I'm working on creatively. I'll be exploring the whole sex money power theme in full effect, I hope to bring the audience into my twisted universe." 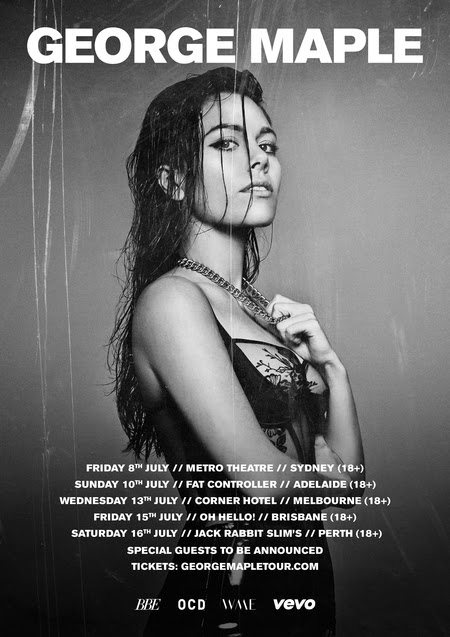 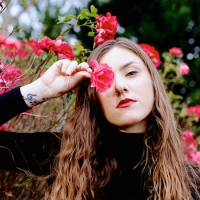 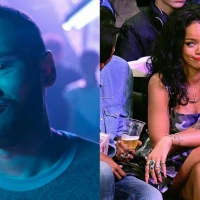