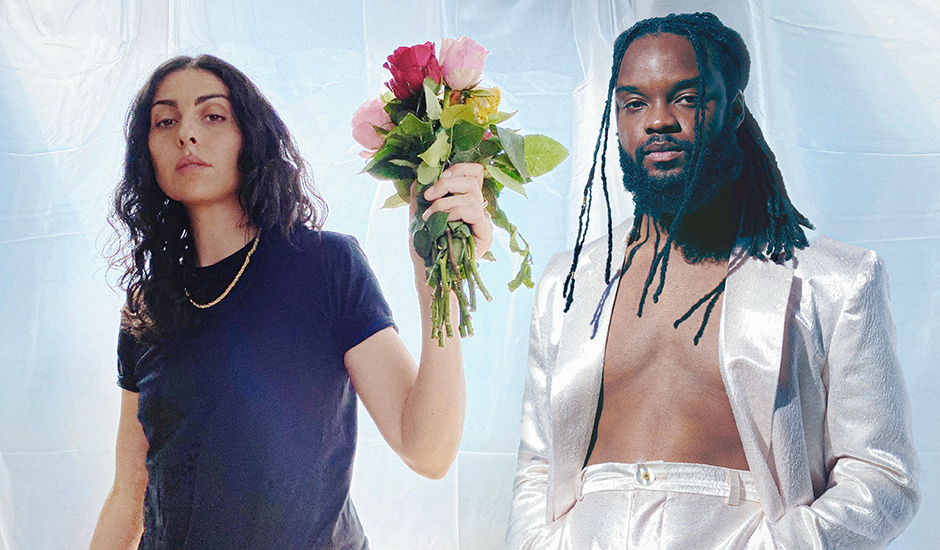 Posted By Hayden Davies 2 days ago

There have been a lot of incredible collaborations come out throughout the year, and often, some of the best are those between artists that you'd never expect to come together. Take Anna Lunoe and Genesis Owusu for instance, two formidable Australian musicians in their own right, yet two musicians taking completely different paths through their music; Anna being a globe-trotting production heavyweight with a finger on club music's ever-changing pulse, whereas Genesis exists more within the punk and hip-hop circles, combining the two together on his debut album Smiling With No Teeth earlier in the year.

Nevertheless, there's a lot of common ground between the pair if you go digging. For starters, it's clear they're both capable of harnessing the power of musical experimentation; Lunoe having experimentation ingrained in everything she does, whereas Smiling With No Teeth's evolved, genre-blurring sound has to be one of the year's most captivating - and daring. Then, there's their growing presence as international exports; Lunoe working internationally for a few years now, with international horizons looming for Genesis in a post-COVID world.

Now, they come together, as Anna Lunoe enlists Genesis Owusu for their boundary-pushing new collaboration Back Seat, unveiled this week via NLV Records. It's a pacing rush of genre-pollinating brilliance that marks Lunoe's first major single for the year; a late year-end highlight that brings together the exhilarating pace of Anna Lunoe's production - bolstered by touches from Totally Enormous Extinct Dinosaurs and Touch Sensitive - with Genesis Owusu's rough-around-the-edges punk-rap-esque grit, which manages to fit comfortably within the song's darting rhythms.

The end result is this energetic and experimental blend that sees Anna Lunoe and Genesis continue to reach newfound peaks, both together - their connection as collaborators is clear as day on Back Seat - and separately; the song showing how Anna Lunoe's production and songwriting has consistently grown over the last few years, while also showing Genesis' ability to twist and adapt himself to whatever production he's up against.

"Some songs I can finish alone in two days and some can take two years! This one was the latter... I worked on it in 3 different houses across 2 continents, 4 studios (at least), I worked on parts of it with a few good friends and learned endless amounts while making it..." Lunoe says on the single, which in an earlier form, enlisted the swagger of Compton house don Channel Tres. "It unlocked a whole new layer in my production capabilities and everything I’ve made has been easier and better since."

Now, as Back Seat is unveiled to the world, the long-winding journey to its completion has finally paid off. Take a dive into the song below, and stay tuned for plenty more to come from both camps over the next year: 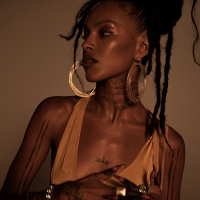 Listen to Play, a driving club-pop experience from blossoming London force, AlewyaAfter the experimental rush of her last single Spirit_X, Play also comes with the announcement of her debut EP, Panther In Mode. 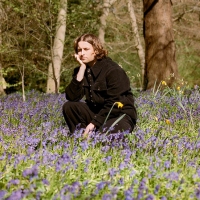 Listen to Spirit Wave, a rave-y second taste of Mall Grab's debut albumAfter making a return back in July, the Australian ex-pat continues to tease his first album with a song that makes it two for two thus far.
Electronic