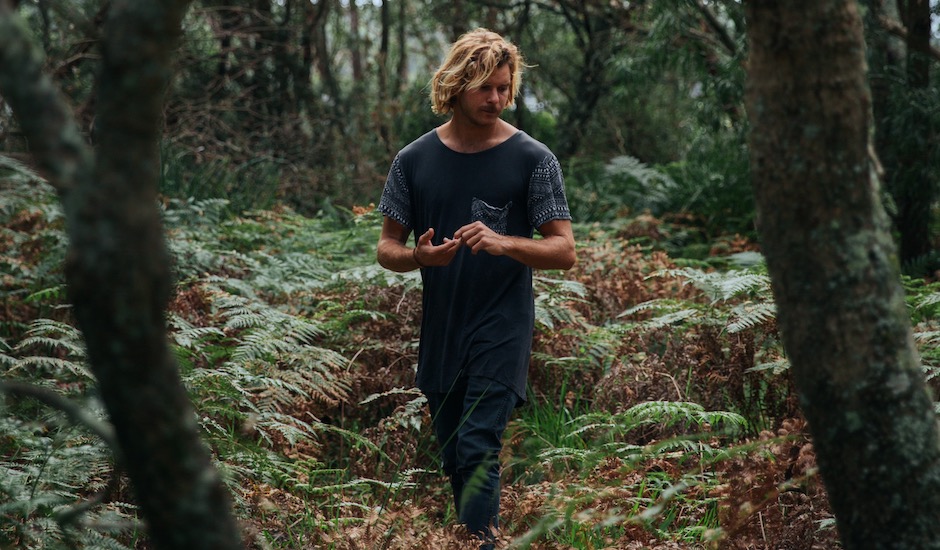 Australian singer-songwriter Mammals - real name Guy Brown - has been a multi-disciplinary force within the Australian indie scene for a while now, with much of the last seven years seeing him build a craft in delicate indie-folk-pop. His two EPs, for example - 2014's Animalia and 2017's Chase Your Bliss - are exploration of this lush intersection of indie, electronica, pop and folk; subtle keys and delicate guitar plucks often meeting underneath a top-line of infectious vocals rich with that soft emotion that has seen him become an in-demand collaborator, working with the likes of L D R U on last year's Can't Drive. The time since Chase Your Bliss, however, has been relatively quiet on the Mammals release front. In 2017, he united with Zebarah for Depths before collaborating on that aforementioned L D R U highlight last year, while this year, his only peep of new music has come in the form of Breathe, a hanging cover of Télépopmusik.

Now, that's changing. As we step into the second half of 2019, Mammals steps alongside us. Today, ahead of its official release tomorrow, we're stoked to premiere the beginnings of his next chapter with Calm Down, a track that highlights his intricacy as a musician but also his ability to craft laid-back moments that you can really lose yourself in, with that slightly empowering tone coming through via the song's message. "Calm Down is a message to back yourself and the decisions you make in life, even if they don’t seem right at the time," he says on the track. "With everything being so accessible and fast-paced these days, it’s easy to get caught up in all the shit. For me, music has always been an outlet and a way to escape. This song sparked quickly through honest lyrics and production that grew organically into the lush soundscape that is the final product. I hope this expression of my life will resonate with the listeners, encouraging them to live the moment."

Arriving with its official video clip, Calm Down opens an exciting new chapter for an artist who's easily amongst one of our most talented. Dive into the clip below, and stay tuned for more on the horizon. 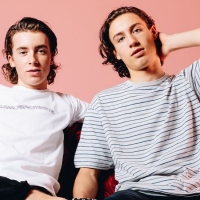 Premiere: SŸDE make a long-awaited entrance to 2019 with Her TouchThe Melbourne duo's 'quality over quantity' approach to music releasing continues to pay off. 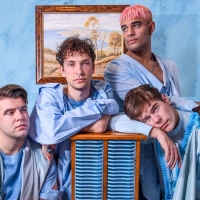 Get the first listen of Pinkish Blu's streak-continuing return, SuperstarFollowing on from their pair of break-out singles last year, the Adelaide group do it again.
Electronic