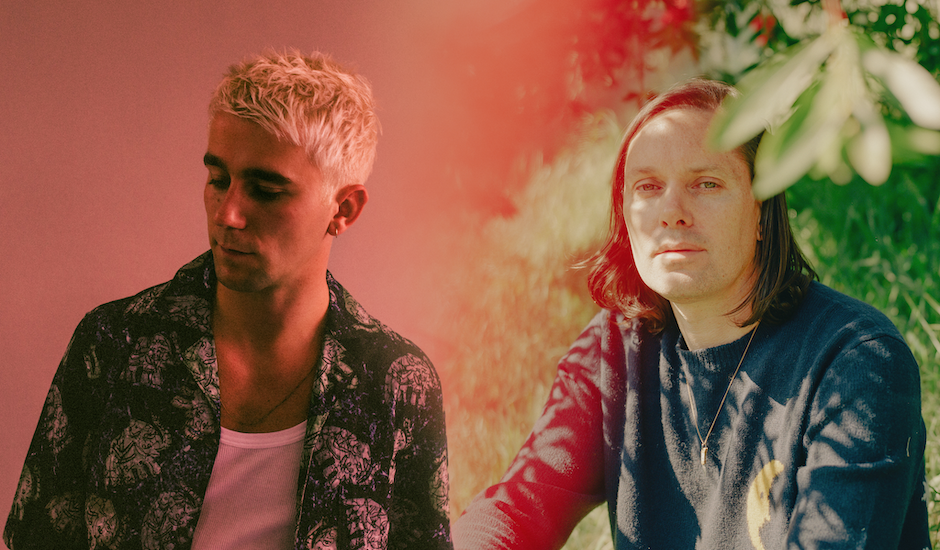 It's no secret that UK producer SG Lewis has soundtracked a lot of our 2020 thus far, with his bright, wind-swept productions being the perfect getaway from the chaotic mania of everything going on right now. That's something sure to strengthen over our summer too, as the east coast of Australia join Western Australia in opening up their club nights (and allowing dancing, yay!), and SG Lewis' music finally has the space it deserves to really channel the club culture it's heavily inspired from.

Nevertheless, his work throughout the year has been amongst the best in electronic music, regardless of whether you listen to them under the conditions they were inspired by. Take the album-previewing Chemicals for example, which commenced a new chapter for SG Lewis using his own vocals (for the very first time, no less). Meanwhile, he's followed it up with two more tracks that show his craft in collaboration: Impact, with Channel Tres and Robyn; and Feed The Fire with Lucky Daye.

Now, with that aforementioned debut album times nearing release (it comes out on February 19th, via PMR / Caroline Australia), he's shown another example of that SG Lewis charm in the form of the album-opening and album-inspiring single Time, which sees him come together featuring Canadian musician Rhye. It's a little more of a gentle, sun-soaked tune comparable to the rushing club euphoria of something like Impact, exploring the disco-pop niche through the lens of someone that's helped to define in 2020, both through his own work and his work with Dua Lipa.

"Time is a song that is central to the album thematically and sonically," he says on the single, and how it informed a debut album that is an ode to the present; a moment of escapism brought to you by the clubs that defined escapism and empowerment in its earliest history. "Rhye has one of the most unique and distinctive voices out there, and I’ve been a fan for so long. We wrote the song at Rhye’s studio after watching the sun set in Topanga canyon, a memory which makes this song even more special to me. The beat initially started from a piano loop and a Dennis Edwards sample TEED had started working on with Julian, which I then turned into the instrumental late one night in Nashville."

As Rhye continues, the sentiment is shared - the pairing holding a connection that really shows amongst the authenticity of Time's collaboration. "Sam and I first met when he came over to my studio to work on the track," he says. "He has such great personal energy and a zest for life that it felt natural to work off of that and imbue it into what we were making. I think you can hear the fun in this one."

As mentioned, times - the album - is out on February 19th, and there's plenty more information to come over the next month or two in the lead-up to the record's release. In the meantime, however, take a dive into the Rhye-featuring single Time below, and pre-order the record here. 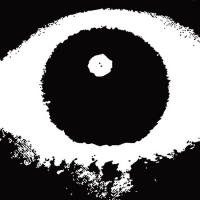 After taking a year off, LuckyMe's infamous Advent Calendar is back in 2020After their absence last year, the cult electronic music label kicks off their yearly calender with Jacques Greene. 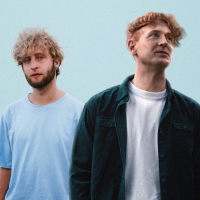 Premiere: German musician Moglii teams up with Panama for new single, Push MeThe Cologne-based producer has had a stand-out few years both in the limelight and behind-the-scenes, with a deep connection to Australian electronic shining through.
Electronic