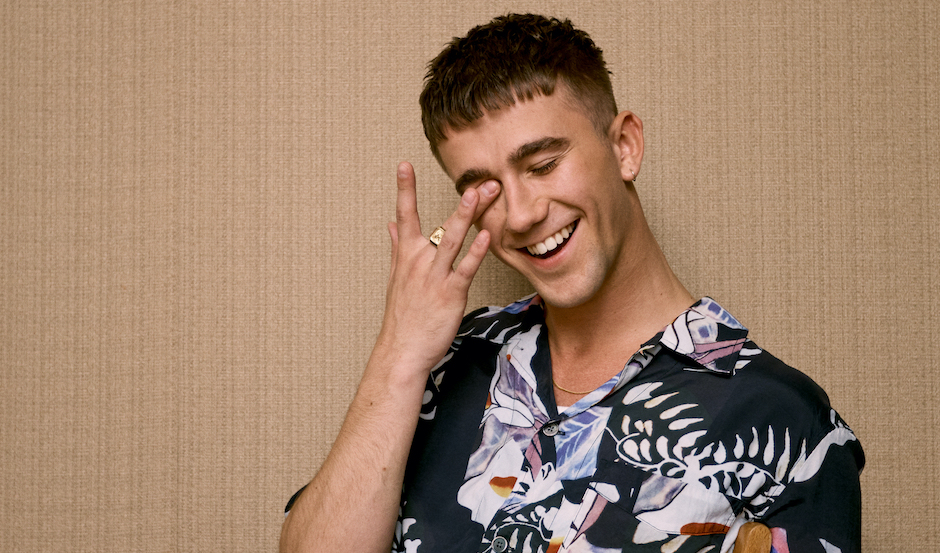 After a whirlwind 2019, UK producer SG Lewis is someone that no longer needs an introduction. It's something we've always seen coming - at a time when Soundcloud seemingly defined global trends in electronica, SG Lewis was someone who felt at the forefront of it, with singles and remixes dating back almost half a decade now - but his growth in the last two years has been near-exponential, stirred on by collaborations with AlunaGeorge, Ruel, Clairo, Totally Enormous Extinct Dinosaurs and others known for their high-tier craft.

A lot of comes down to SG Lewis' sound always having been ahead of the curve. While Soundcloud trends swept from trap to drum'n'bass to four-on-the-floor house, the UK producer continued to refine his craft in disco and funk-inspired sounds, only for it to enter the mainstream some almost-five years later, thanks to high-profile musicians such as Dua Lipa who have tapped into SG Lewis' sound (SG co-produces one of Future Nostalgia's stand-out tracks, Hallucinate) and carved it with their own forward-thinking pop mannerisms.

Now, at a time that feels better than ever, SG Lewis is commencing his next era. Those who have followed the musician's explosive rise would know he's spent the last year working on the follow-up to his three-part debut record Dusk / Dark / Dawn - a three-stage musical journey through the late nights and club culture that defined SG's increasing interest in electronica - and bringing in collaborators to do so. In saying that, however, the beginning of SG Lewis' new chapter is as personal as its ever been.

Chemicals, which released a few weeks back, sees SG Lewis sit in the spotlight undisturbed. The single does enlist a handful of collaborators - The Neptunes' Chad Hugo aided in the track's production and writing - but it's largely central around SG Lewis himself, both in the fact that the single's production is distinctly him but also in it featuring his own vocals, which occupies the limelight on its own for the first time. It's something worth celebrating - a producer sharing a track with their own vocals for the first time is always a major step, often full of nervousness and anxiety - and SG knocks it out of the park, giving us high hopes in how his vocal will be twisted and warped in the future.

Continuing the SG-in-the-front-and-centre theme of Chemicals comes its official video clip, which thanks to COVID-19's impact on the UK, gave the producer no choice but to go DIY with his work. Assembled out of green screens and post-production editing, the Chemicals video pairs the single's spiralling production with a video that emphasises its warping acid trip pace; a colourful swirl of mind-bending distortion that pairs itself with the single's production perfectly.

"Me and my brother Josh shot this video in my parents living room during quarantine, with Yousef directing us on Zoom," says SG Lewis on the track's video clip, which was directed by Yousef and produced by Jake Parker for Prettybird. "The process really opened my eyes as to what can be achieved creatively when such limitations are put in place, and I feel like the end result truly takes the viewer on a journey."

Take a dive into the video clip below, and stay tuned for more SG Lewis coming onto your plate very, very soon: 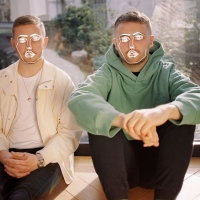 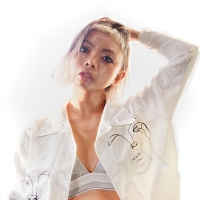 Premiere: LÂLKA gets reflective with down-tempo return, Burn It AllAfter building a profile in Australia for her clanging hyperpop, the Brisbane-based musician gives us something a little different.
Electronic