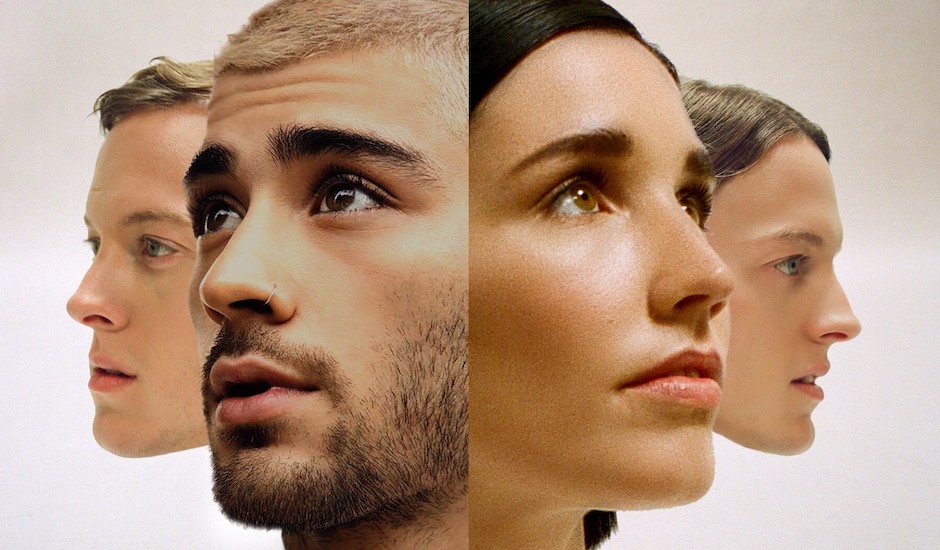 What exactly makes a 'hit' a 'hit' is something that's constantly changing, but never more so than within the last decade. Once upon a time, the only sure-fire way to ensure commercial success was via the radio - the bands that were played the most on the radio were naturally the most well-recognised by the general public, thus sold the most records at the time - and while technology has come and gone, leaving new trails to the top along with it - music videos, with the rise of MTV and music television as a whole being a big one - this isn't something that's changed much for the better half of a century.

Now, however, times are changing. In today's music world, you can have number one hit without radio success - it would be difficult, but it's definitely possible - and nowadays, social media's virality arm can welcome new chart-breakers just as quickly as it can make others disappear from the limelight completely, especially on platforms where plays themselves count towards total sales. Artists can - and have - blossomed into commercialism through advertisement syncs and co-signs from the globally-trotting heavyweights above them, while others can do so from TV performances and tour supporting - there are more ways to the top than ever.

SHAED, the US indie-pop trio you probably recognise from their single Trampoline and its ZAYN-assisted remix a few months back, are a group that have somehow done all of this and then some, and as a result, they're quickly becoming one of the year's biggest and most unforeseen break-outs within the commercial pop world.

Initially, Trampoline - released back in May last year - was a slow-burning hit that had a few flashes of virality here and there, the biggest in the October following when the single was used to soundtrack the unveiling of the Apple Macbook Air. In September this year, almost 18 months following the release of the original, the single got a resurgence thanks to a remix featuring ex-One Direction musicians ZAYN, whose crooning R&B vocal opened the next chapter for SHAED and allowed them to flourish into all the descriptors used in relation to them across the time since: "the next big thing," reads one, while another would read "pop music's most exciting new force."

"We were in Japan [at the time] and we wanted to do a feature with another artist for Trampoline, because it was going up at radio. We were throwing out names and one of us threw out Zayn. We love his music," told Spencer Ernst of the trio to Billboard when the remix initially arrived. "Our management team and our label knew some people there. Somebody on our team just reached out to their team, and that was it. About a week and a half [after Japan], we’re in an Airbnb in L.A. and in the morning in our inbox, it says 'vocals from Zayn.' Zayn cut the vocal super fast. He was already a fan of the song and wanted a feature on it."

While the origins of the remix may have been one of the most chilled we've heard of for one that calibre, the time since has been anything but - and it's largely thanks to SHAED's ability to tick every box of chart-topping success.

Starting from the basics, Trampoline has everything. It has one of the strongest, most-earworming hooks that makes it feel recognisable even if you've never actively listened to it before, and when ZAYN stepped up to the plate for its remix, they opened their arms to a larger, 'stan'-like audience willing to do everything it takes to ensure ZAYN continues to have commercial success in 2019. It's been unavoidable on the radio - in the US where the single initially burst, right down to here in Australia - and it has held steady on streaming (on the Global Spotify Chart, it sits at #19 with around two million plays per day).

Those efforts alone are enough to constitute a Billboard/ARIA-charting success story, but this is where SHAED's knack for trend-setting and staying on-curve has allowed them to shine. As we've found over the past few months with the unexpected success of artists abroad, social media platforms like TikTok can turn virality into genuine success, whether it be Nas X finding himself with one of the world's most successful singles chart-wise since records began, or Lizzo, who turned a two-year-old song into a self-love empire that'll come to Australia at the beginning of next year for FOMO Festival.

SHAED have hopped onto this train too, with Trampoline's success being parallel to its rise on TikTok. As it stands, the track has almost 1.5 million user creations - it's been used in just under 1.5 million videos, in other words - and often finds itself in the platform's most-created songs, something that probably wouldn't have meant much once upon a time, but is now a crucial key on commercial success in a time dominated by social media virality.

The results are paying off, too. As mentioned, the track is proving a grand success on TikTok and streaming services, while on the charts, it's holding steady at #16 on the US Billboard Charts - where it peaked last week, with the potential to rise in the weeks ahead - and #30 on the ARIA Charts, reaching its peak this week too.

It's quickly becoming known that SHAED have what it takes to be the next big thing - they have the knowledge, and as proved by Trampoline, they're able to execute it too. Now, however, it's a question of how far it'll exactly go. 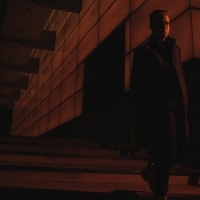 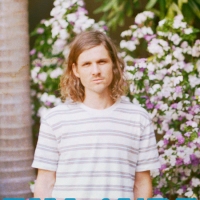