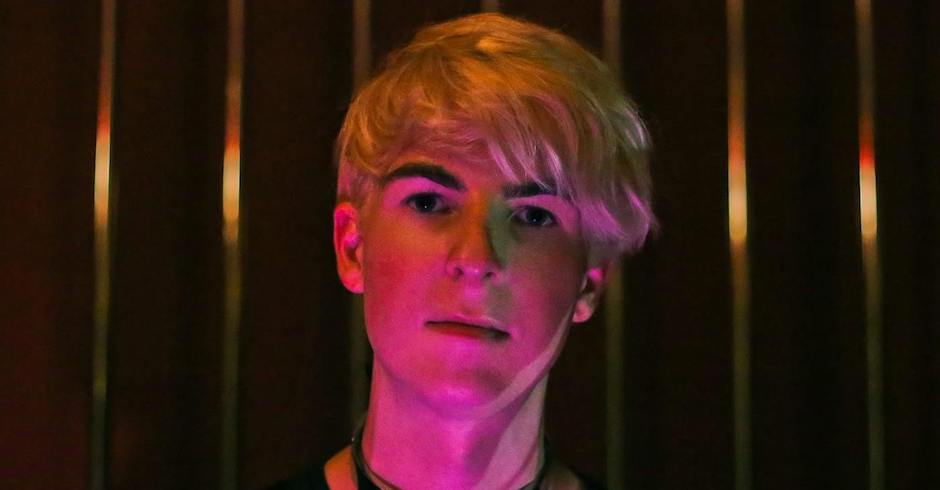 I’ve said this countless times before, but when it comes to electrifying bubble-gum pop, Australia’s got game. The steadily-rising popularity of this sub-genre has helped Australian artists like Oh Boy, HI LIFE and Lewis Cancut really take hold of their own styles and push something completely different to everything else out there. Donatachi is another one of these artists, accumulating his production skills from his previous work for the release of A/S/L, an exciting new single featuring guest features by fellow Australian artists Tashka and Blair de Milo. From the get-go, you can just tell that A/S/L is going to be one of those irresistible, left-field club jams, however, it doesn’t really go the way you expect. Whilst many of these ‘bubble-gum pop’ artists favour quick-firing synth stabs, Donatachi keeps it more low-key, allowing Tashka’s vocal work to shine above a brooding production that heaves with a deep bass line. The track’s chorus is where it starts to pick up, combining Tashka’s more passionate vocals with those punchy synths and zipping sampling work.

This whole sound that Donatachi is working with on A/S/L, inspired by the likes of SOPHIE and A.G. Cook, is fairly experimental to start with. However, Donatachi really takes this experimentation up to the next level. I mean, how many PC Music-esque songs have you heard that have a rap verse on it? 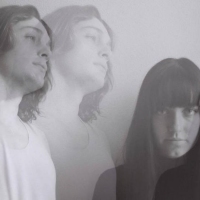 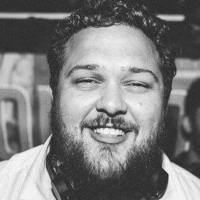