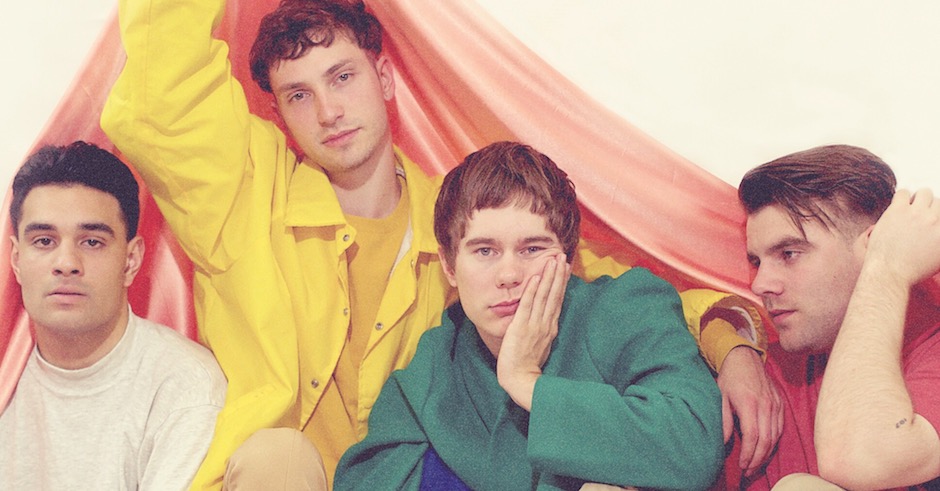 Not that adding a genre label on an artist is a thing that has to - or even should - be done, but it's literally impossible to do it to Adelaide group Pinkish Blu. Their latest single Capricorn, for example, is part rock-epic, part synth-pop, giving off this maximalist, M83-esque sound by combining thick synth hooks and ripping guitar lines alike that'' leave you absolutely floored. With references ranging from Greek mythology and star signs to the bible, Capricorn encaptures the festival-ready sound of Pinkish Blu in a four-minute burst of energy that unites their 80s influences with this punk-meets-dance sound which needs to be blarred out at full volume.

With Capricorn well and truly solidifying the Adelaide band as one to watch across the rest of the year - something their upcoming slots at BIGSOUND is sure to further cement - get to know the four-piece and their charging latest single a little better below:

We’re a feelsy four-piece from Adelaide trying to push the boundaries of our creativity and find some meaning in this strange world.

Well we’ve always described ourselves as ‘postpunk/sad pop’ but whether or not we actually fit that, who knows anymore.

It’s a happy/sad vibe with seemingly emo lyrics contrasted against bold synths and pop guitar tones. What are your production and writing processes like?
Writing will usually take place solely within Brice’s studio, then rough demos will circulate the whole band for a minute while we decide on what we like and/or don’t like about them. Then change those things accordingly.

Can you tell us about your new single, Capricorn?

I (Brice) think the song is up for heavy interpretation but at the time my mind was caught up in the vast similarities between belief systems and love and relationships, both heavily relying on the same principles. Foggy, ambiguous and quite varied between each and every on of us. Something to live by but at the same time ultimately holding a lot of mystery and grey areas.

We’re heading to BIGSOUND festival in Brisbane from the 4th-5th! Then a hometown show with our best friends TOWNS to celebrate their newly released EP on September 29th.

The rest of 2018 will see us getting to see as much of Australia as we can, while also working on a third single to hopefully be released before next year.

Our other single Lovely, as well as Capricorn, is available on all streaming services and of course Triple J Unearthed. 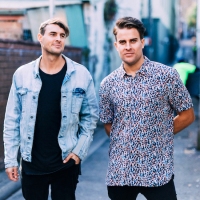 Go Freek Interview: The boys are back in town and 'Love Is The Weapon'With a steamy new single in tow, the Sydney duo are ready to hit the road with a swag of heat. 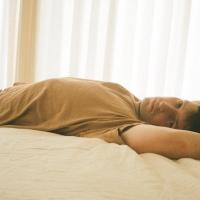 Electric Feels: Your Weekly Electronic Music RecapThe best of the electronic world in the past week, including TEED, Beatrice, Carmada and more.
Electronic

Watch: Ella Thompson - I Go Over