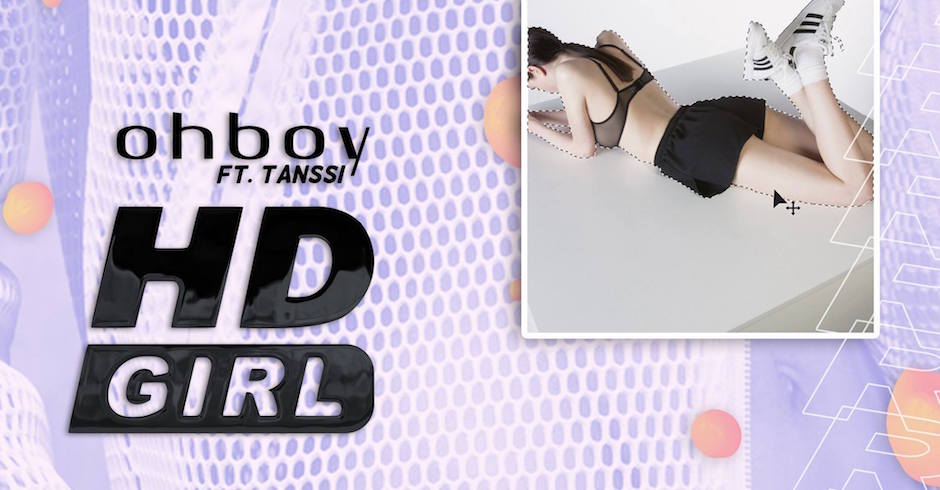 Currently based in Sydney, it wouldn't surprise me if Oh Boy is one of the next big things in Australian club culture. Having showcased his sound across a selection of edits and remixes (including THIS one of Jack Ü's Where Are Ü Now and THIS one of Yung Lean's Gatorade), the beat-maker is finally ready to share his first official original. It's called HD Girl, and it's three-and-a-half minutes of pure euphoria, with a beat fresher than my newly-washed bed sheets. Colourful, bubbly melodies fly around quick-paced, jersey club-esque bass stabs, with smooth vocals somehow blending seamlessly amongst the frenzy of jersey club. HD Girl is fun, it's quirky and it's danceable - all the traits needed for a damn good club single if you ask me.

Oh Boy will also be dropping in for a quick set at the upcoming Sydney show by Sable (which also happens to include another one of our record label pals, Floria), brought to you by us and the Sidechains fam. Check out the set times below. 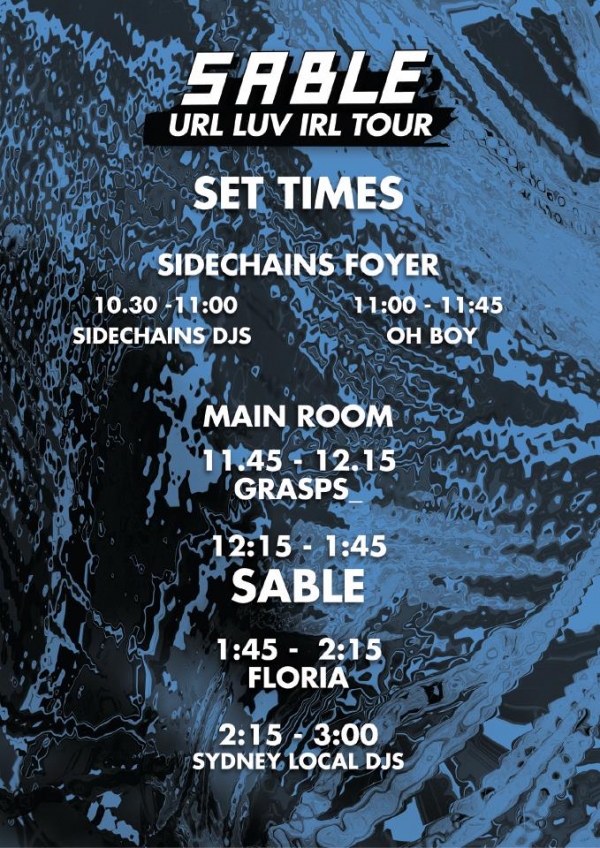 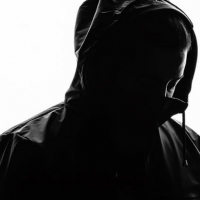 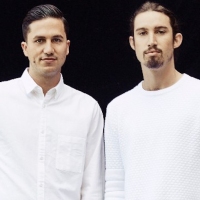