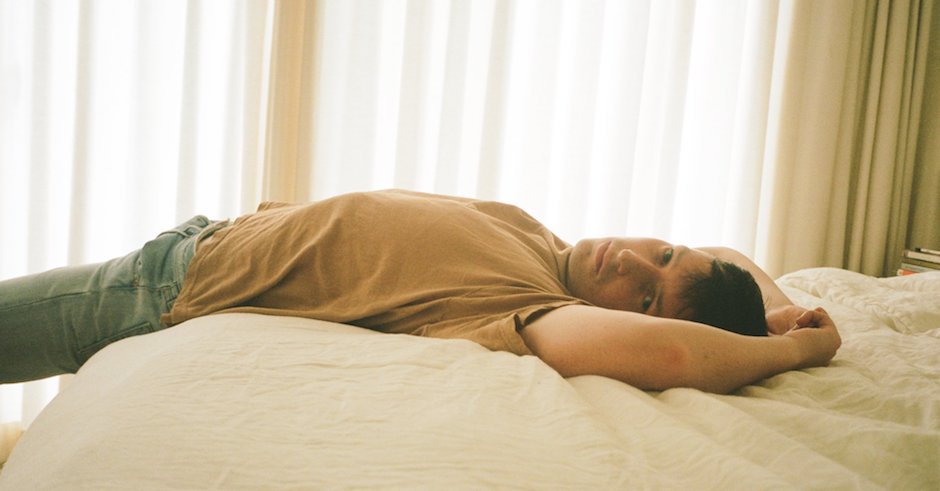 In case you missed the news a while back, Totally Enormous Extinct Dinosaurs (aka TEED) made his long-overdue return with Leave A Light On, a beautiful and unexpectedly subtle welcomed return from the now-LA-based musician who with the release, also announced his signing to I OH YOU in Australia. He's since followed it up with another beauty, Don't You Forget About Me, but his latest - the just-released Body Move - will remind you exactly why you fell in love with TEED in the first place. Following the two more stripped-back releases, Body Move sees TEED make his return to the thumping, more club-focused sounds of his debut album Trouble, uniting a thick bassline and swirling synth with small dazzles of vocals and samples that whisk together to form a magical six-minutes of club-house heaven. While his previous two singles have definitely been beautiful and some of my personal favourites of the year thus far, there's nothing better than TEED's infamous house pulse, and Body Move showcases that best.

While you may be familiar with her work with Haiku Hands and Kardajala Kirridarra, RBMA graduate Beatrice has just launched her own solo project, one that'll no doubt see her further diversify her sounds and mark her space as one of Australia's most talented producers. Grid is the first taste of the project and its forthcoming debut EP expected later this year and it's a warping electronic treat, with the Melbourne-based producer whipping up a hypnotic trance as she combines thick synth pulses with cleverly cut vocals that just add to the mystical sound of the debut single, which itself is reminiscent to names like Jon Hopkins. Catch her at BIGSOUND this week, or supporting Willaris. K at his shows in Brisbane, Sydney and Melbourne this October.

After breaking out with their 2014 debut EP Realise, Carmada - the joint-project of L D R U and Yahtzel - have been pretty damn quiet. In 2017, they teamed up with NGHTMRE and Xavier Dunn for a heaving one-off collaboration Embrace, and this year, they marked their return with Ready For It, a tribes-featuring cut which paves the way for their latest, Lay It Down. Arriving ahead of a club tour over September/October, Lay It Down is a track that highlights Carmada's signature energy and dynamic, bringing together the catchy, indie-infused vocal of Georgi Kay with Carmada's blazing, bass-heavy production which certainly ups the liveliness of the track. There's a whole lot more on the way, and considering Lay It Down is just the start - or, the second from the start - we're damn excited to see what the all-star pair have in store for us over the rest of the year. Find their tour deets HERE.

In case you're yet to be acquainted, Brayden Sibbald is an emerging musician from the southern end of West Australia who is aiming on making a mark with his debut EP Float (out September 28). Following on from the release of his single Baby I Caught Myself Under a few months ago, Float is the second single to arrive from the EP of the same name and it's an absolute dreamer, with Sibbald whipping up a dreamy, indie-electronic sound on his most recent single which sort of feels reminiscent of act like Wolf Alice. Recorded with Matt Gio (Troye Sivan / Rudimental), Float is a real beauty of a single that really places Sibbald as one to watch both in Perth and nationally, and it comes with a pretty uplifting theme. "Float was the first song we worked on together, around mid last year," he says on the single. "It’s the title track of the EP, as it’s the most reflective of the central theme of the release – which is that if you are down, you can always get back up. It’s not too late to get help, or help yourself, no matter how hard things may seem."

Future Jr - Forget About Me

While he hasn't quite broken out just yet, Australian musician Future Jr is one definitely on the verge of doing so. Over the past two years, the musician has released a wide range of singles that vary from catchy synth-pop brilliance to moments more stripped-back and tender, a winning run that continued in 2018 with his debut EP, Vacancy, and now, a pair of singles. Forget About Me is the most recent of the two and it's a nostalgic, 80s-esque synth pop epic, drawing on big synth lines, smashing percussion and his own bubbling vocals to craft a single that is both subdued and relaxed but also quite large and festival-ready. It's also a bit of a personal one, with the musician drawing on recent experiences of inner turmoil, which I think he explains best: "Life is about taking opportunities, stepping through doors and letting life take you on the wild wave it’s calling you on," he says on the single. "Life is what you make it, and there’s hope amongst tragedy. You’re not defined by your past, while it might hurt for a little bit, there’s always something better around the corner." 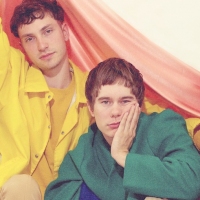 Meet Adelaide's Pinkish Blu and their M83-esque single CapricornThe thick synth-pop epic arrives ahead of shows at BIGSOUND next week, and plenty more to come before the year's out. 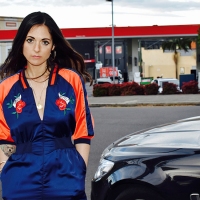