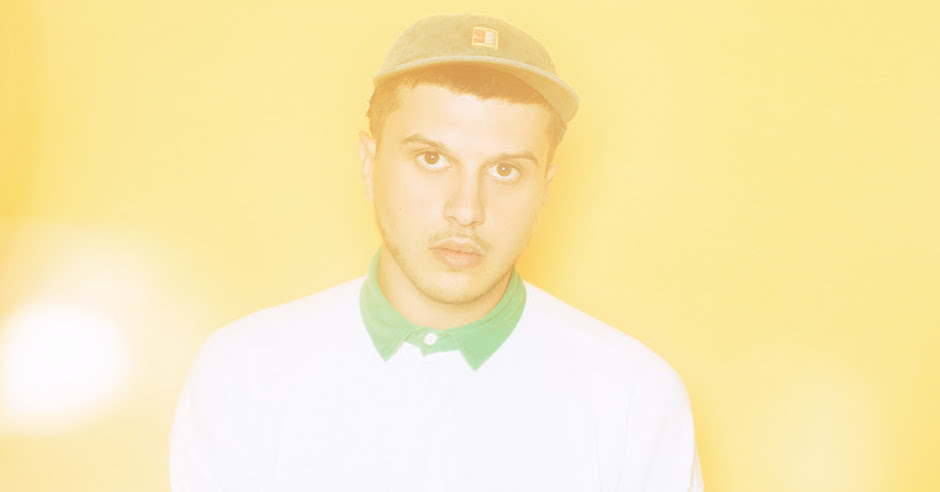 Largely thanks to a constant stream of stellar, left-field productions out of the NLV Records and Sidechains crews, Australian club music is possibly at its most exciting stage yet. Whether it’s the PC Music-esque bubble-gum pop of Lewis Cancut, the quick-firing productions of label head Nina Las Vegas herself or the forward-thinking sounds of Sidechains boss Denzel Sterling and buddies Grasps_ and HI LIFE, Australia’s club scene is starting to shape up and rival the long-standing, forward-thinking club scenes based in Japan, the US and Europe. One person not labelled above but definitely doing some great things in the experimental dance music world is Swick, who has evolved exponentially over the past year or two to deliver one of this year’s best Australian dance releases – his collaboration-heavy Stamina EP. Now he’s returned once again, releasing a care-free and electrifying new single titled Offside through NLV Records.

Much like his Stamina release, Offside is another exciting and unique track from Swick, who continues his streak of progressive musical thinking with a vocal-infused three-minute track. Opening with an atmospheric synth line and a touch of ear-worming vocals, it doesn’t take long for Offside to truly pick up and turn into that energetic sound Swick constantly flexes. The hook is pumped full of liveliness, with bouncing drum patterns punching underneath a zipping, pitched vocal scale – which he masterfully bends and twists to give a really sick synth-like sound. It really highlights the best bits of Australia’s evolving club movement, summarising Swick’s evolution as a producer and giving a him an exciting new direction post-EP, especially when paired with a new, absolutely thumping remix he dropped only yesterday. Listen to the track below and if you’re keen on soaking up that Australian club scene and happen to live in Melbourne – check out NLV Records’ first birthday bash going down today with the whole Australian roster of the label. 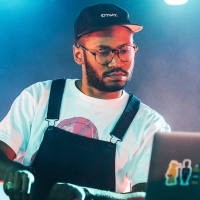 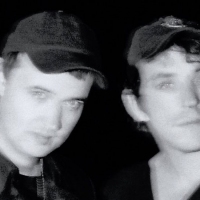 Underrated places to party with Melbourne's SHOUSEThe much-hyped Melbourne outfit think outside of the box when it comes to turning up.
Electronic