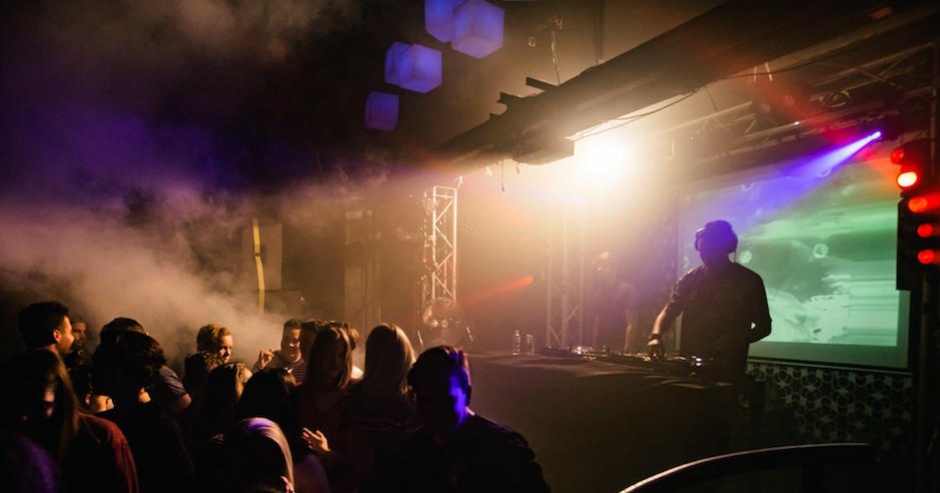 Since last year's captivating single New Direction (and it's accompanying remixes by UV boi, GRMM and more), Sydney producer HATCH has been flying sky-high on our radar. He's since followed it up with a crafty reinvention of a classic Tracy Chapman tune and dropped remixes for Baytek and Kuren, but his newest move is his biggest yet. Teaming up with exciting new vocalist Ramses, his new single Fading Out is his best original to date, crafting an upbeat future-bass instrumental swollen with synth, heavy bass and crisp percussion and blending it with Rameses' refreshing, energetic vocals. It's his first original in a while now, with the producer spending a bit of time behind the scenes recording new music, doing an odd show here and there and going on a quick trip to Europe, but we're bloody glad to have him back in action. Suss out the track below, and be sure to check HATCH himself out live at the last handful of shows in his Australian tour - dates at the bottom. 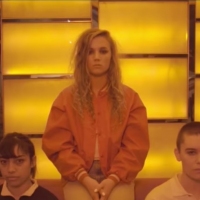 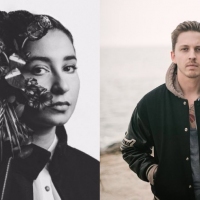 Listen to Ta-ku and Wafia's latest, plus a big remix of Meet In The Middle from EkaliThe freshest taste of upcoming (m)edian EP.
Electronic