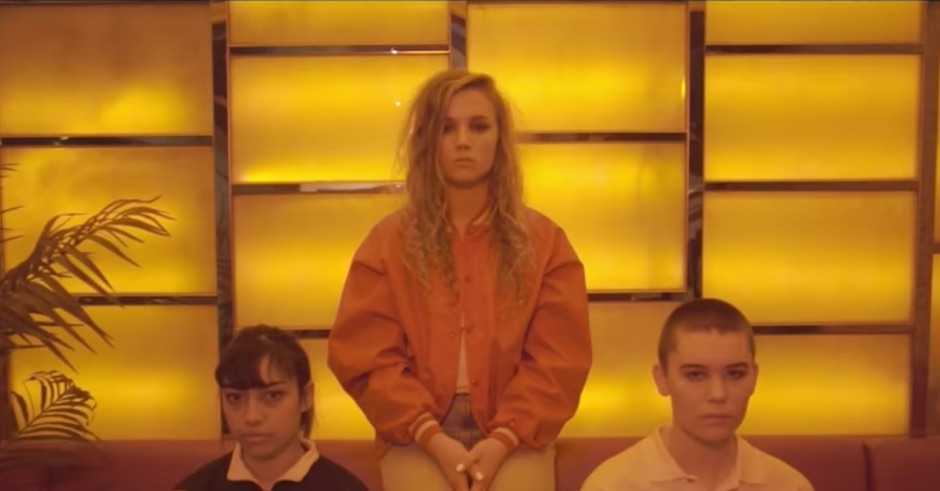 New Zealand is bursting with talent at the moment, with producers such as QUIX, Montell2099 and Sachi joining the trio of pop princesses Lorde (obviously), Kimbra and Ladyhawke as New Zealand's best electronic exports. Seemingly, it appears that newcoming Kiwi youngster Nakita may be the latest contender for this list, armed with her debut single Where Are You?. The 17-year-old's debut is light and full of life, bubbling away with upbeat electro-pop melodies that groove underneath Nakita's near-perfect vocal work. It's a fun and exciting release, contrasting vocal maturity years above her age with an immature production style, in the sense that the melodies she's placed together for Where Are You? all sound really fresh and youthful. Today sees the track joined by an official video, filmed in the downtown streets of a twilight-lit central Auckland. It continues that youthful vibe that was originally revealed through the single's instrumental, pairing it with visuals inside arcades and Asian eateries. Watch the video accompaniment below. 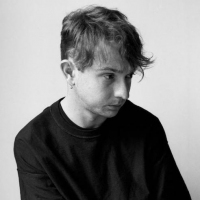 Listen to a new solo single from Alt-J drummer Thom Sonny GreenPreach is the fourth cut from his upcoming debut album High Anxiety, which is shaping up to be quite a good one. 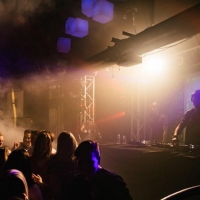 HATCH returns with a big new single Fading Out, featuring RamsesCurrently on the tail-end of an Australian tour, the Sydney producer has just released one of his best numbers yet.
Electronic