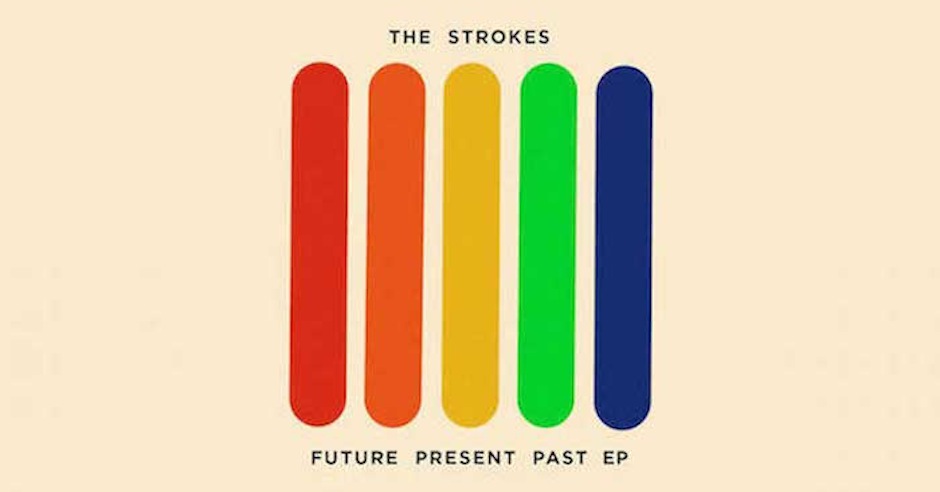 During my time at high school, one delectable band filled my ears more so than any other. The Strokes. Tracks like Is This It, You Only Live Once, Juicebox, Automatic Stop and Meet Me In The Bathroom always bring on stupidly good waves of nostalgia. Whilst I didn't care much for their most recent record Angles (which was released now over five years ago), it's super promising to see these boys are still keen to write music together. And besides, if you're a fan of The Strokes' music you'll always be a fan, as the albums they put together in the early 2000's were solid gold!

It's interesting, as the band are now free from the shackles of a five album contract which they've fulfilled with RCA Records, they've appropriately moved over to frontman Julian Casablanca's own Cult Records. The shock return has already begun to stir up a lot of rumours. Cynics are probably thinking they're just returning for a cash grab and a route back onto the festival circuit, whilst loyalists like myself are hoping this is the beginning of a Strokes rejuvenation.

Even before hitting play on the EP the title alludes to what lays within. A taste of the not too distant future, right now and something from way back.

The opener Drag Queen is a gravelly track, packed with distortion and sharp guitar twangs. Casablanca sings (somewhat mumbles) mundanely over the breakdown, splurging about anti capitalist tendencies: "I don't understand your fucked up system, messing up the city/Try to sell the water, try to sell the air." The closing minute is a cacophony as Casablancas whines over rolling drums, frustration and anguish apparent in his delivery. Drag Queen doesn't reach any great heights, but it certainly delivers a message about how these fellas feel about NYC's current state of play.

Track two, Oblivius, prances along with a perky riff, founded on deep bass notes courtesy of Nikolai Fraiture. Once again, Casablancas' vocal is tinged with dejection, lamenting about his troubled past before breaking through and finding peaceful ground. The real feels of the track lie in its chorus where he seems to be almost cleansing himself of past demons as he continues to roar "What side are you standing on!?"

The third instalment, Threat Of Joy, is the standout tune on the release. For those devout Strokes followers, you'll cop some seriously good Room On Fire vibes from this one. I especially love JC's opening monologue, which immediately demands attention, "Okay, I see how it is now...you don't have time to play with me anymore, that's how it goes I guess...fuck the rest". Threat Of Joy is classic Strokes, the melody, rhythm and vocal tones are exactly those used to great success by the band some 10 to 15 years ago, which we all should have absolutely no problem with.

So here's to plenty more from Jules, Albert, Nick, Fabrizio and Nikolai and may the mighty Strokes keep on keeping on, firstly at this year's Splendour In The Grass, and then, who knows? 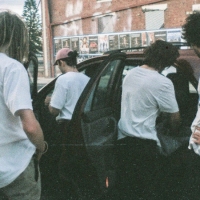 Get to know Majumba and their new single, Leaving/BleedingA huge tune from our favourite new psych-rockers. 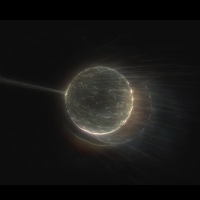 Big Scary return with a beautiful, sax laced single titled Over MatterIt's been called the 'emotional heart' of Big Scary's new album and it definitely pulls at the heart strings.
Bands