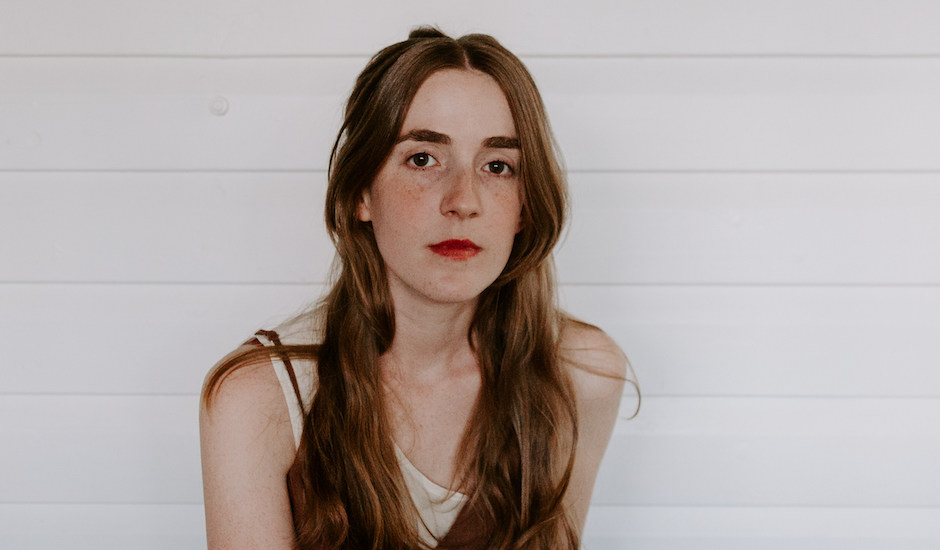 If you're yet to find yourself acquainted to Angharad Drake, allow ourselves to briefly introduce you. In 2017, after practising as a singer-songwriter since her early/mid-teens, the then-Brisbane-based musician unveiled a charming debut album titled Ghost, which in addition to being successful in getting her name out there as an act to watch in the following years, found a bunch of acclaim through the QLD Music Awards and spots on triple j and BBC. From there, however, things quickly changed. In the time since, Drake moved to the far more low-key Sunshine Coast, welcomed her first baby, and started toying with sounds and musical energies perhaps inspired by her changing pace; along the lines of lullaby-esque melodies and haunting subtlety within her vocals.

Start Again, premiering today ahead of a full EP release on July 18th, is an incredible display of exactly what we're talking about, stripping the instrumental right back to sparse guitar chords that take a while to warm and layer into something thicker, finding beauty in moments quite restrained and held-back. Over the top, her voice shines. With the scattered instrumental underneath giving her vocal that extra room to move, Angharad Drake's warm and comforting vocal qualities really come through, swaying as she sings about opportunities. "Start Again is about not letting one tragedy in your life determine every other choice you make. You have the opportunity to "start again", don't miss your chance," she says, before talking about the intimate, home-filmed video that comes alongside it. "The video is of footage from the home videos dad use to take when we were kids. It features Chloe, my Aunty's boxer dog, and Pag, our pet magpie with our dog, Sally."

Watch the clip below, and stay tuned as her forthcoming EP further pushes her into an 'act-you-should-be-listening-to' category when it arrives on July 18. 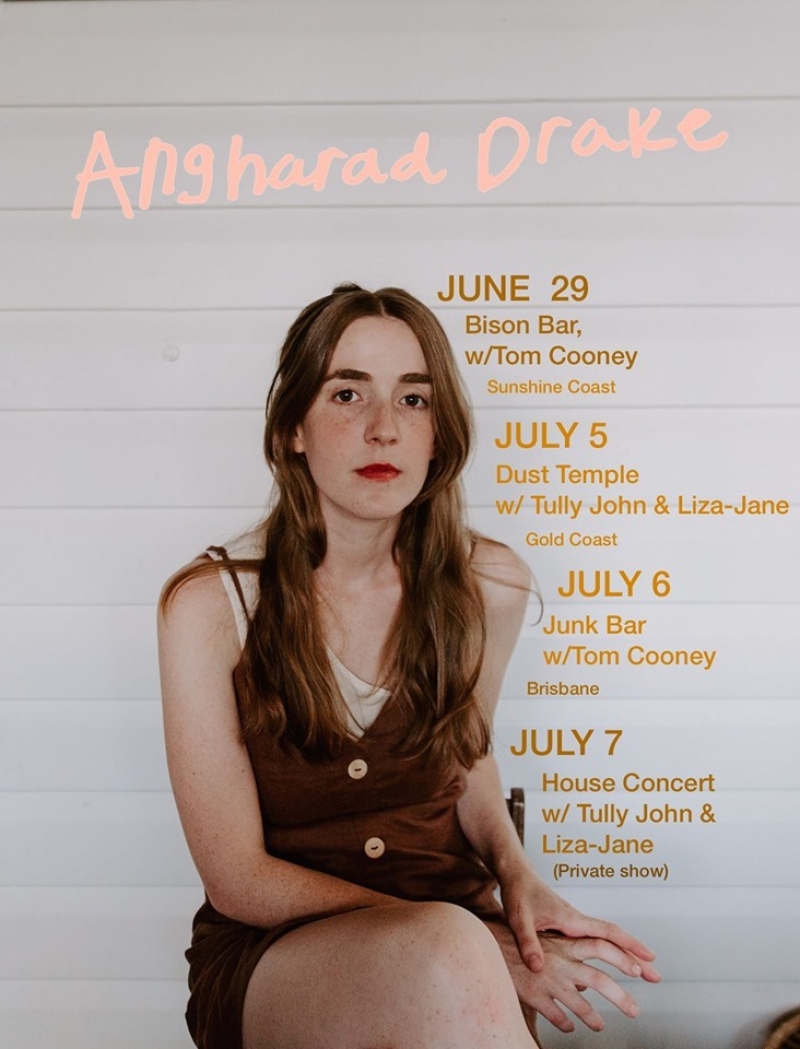 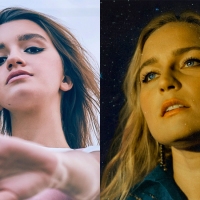 Science, Surfing and Cardi B: Jack River and Eves Karydas interview each otherCurrently on tour together for the Sugar Mountain Ball, two of Australia's best talents get chatting. 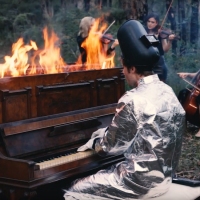 Premiere: Pluto Jonze plays on a burning piano for I'll Try Anything's video clipFollowing the release of his single I'll Try Anything, it seems the Sydney musician will literally try anything.
Bands