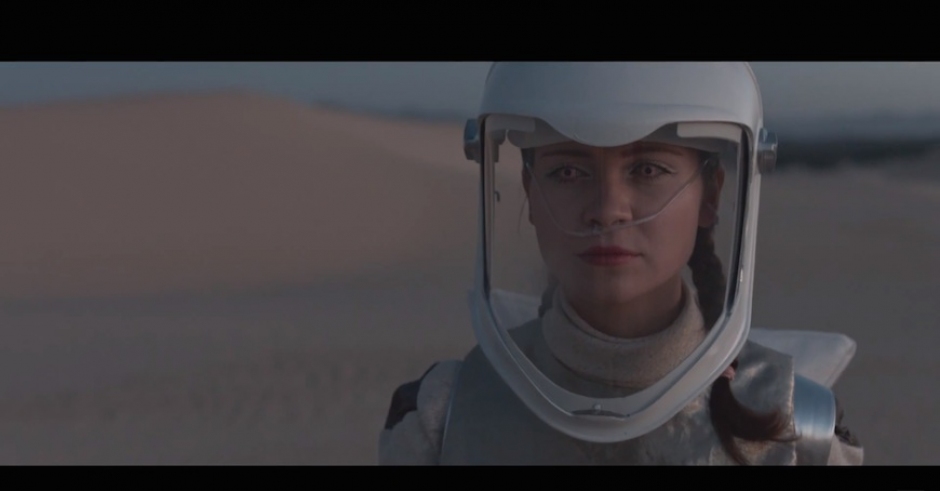 After Kagu released his debut self-titled EP and had a refreshing chat with us about how his EP is a bit like smarties i.e. different, he has now dropped the video clip for his second single Human. Reversing the title of the clip it sees an individual who appears to be ‘human’ but isn’t quite in a psychical sense as they explore a ‘human’ environment. There isn’t a lot to be drawn from it but it’s an interesting insight into the ‘human world’, what makes you ‘human’ and what isn't. 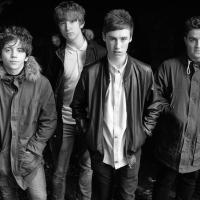 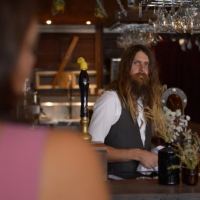